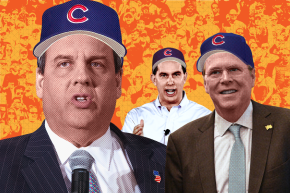 Sports Team Owners Are Giving Tons Of Money To Politicians

However, it turns out sports team owners are God awful at picking a winner 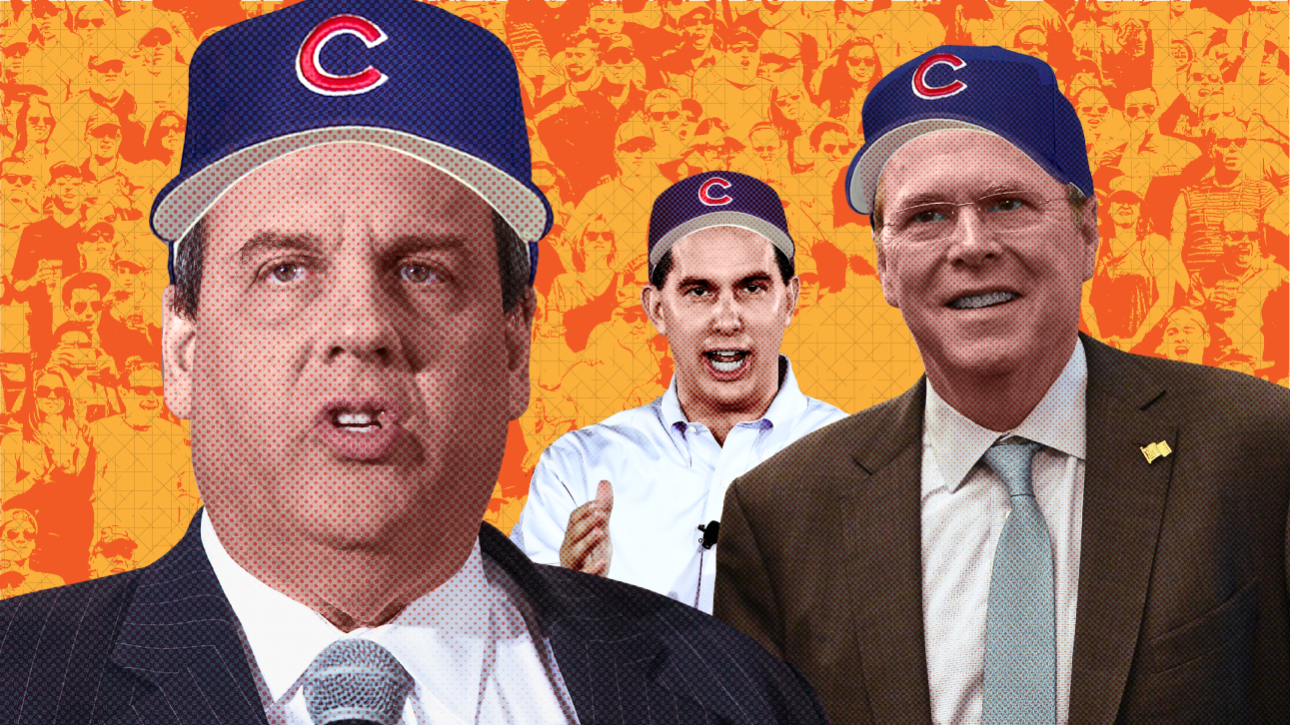 Voters in the important primary states Florida and Ohio cast their ballots today amid mixed messages. Each state has a former Yankees outfielder—Florida resident Johnny Damon and Ohio native Paul O’Neill—urging them to cast a ballot for Donald Trump. Ohio State football coach Urban Meyer, meanwhile, has endorsed his state governor, John Kasich, who is also nominally Meyer’s boss, although the coach is the state’s highest-paid public official. These endorsements are notable mostly because they are so rare. Usually athletes keep their mouths shut.

While the days of the activist athlete are largely over, big-money sports owners are filling the coffers of presidential campaigns and their not (officially) affiliated super PACs—only they don’t seem to know how to pick a winner.

No sports-owning family has written more checks than the Ricketts, whose patriarch, Joe, is the founder of TD Ameritrade and whose four children now run the Chicago Cubs. Including the $3 million recently given to the Our Principles PAC—a Super PAC formed in January explicitly to stop Trump—the Ricketts family has spent $8.1 million on the presidential election, according to searches of Federal Election Commission records.

Unfortunately, for the sake of wielding their political clout, $4.9 million was given to the Unintimidated PAC, which supported the short-lived candidacy of Wisconsin’s Republican governor Scott Walker. Their next-largest donation of candidate support, $157,500, was made to PACs supporting Hillary Clinton. Those donations were primarily made by Laura Ricketts, who is the first openly gay owner of an American sports franchise and who founded L Pac, which supports pro-women, pro-gay candidates such as Clinton.

NBA Hall of Famer Kareem Abdul-Jabbar, former Cincinnati Bengal Chad (Ochocino) Johnson, and Seattle Seahawks defensive end Michael Bennett are among the past and present athletes to back Bernie Sanders, although Vocativ could not find any record of a prominent sports figure giving to the Vermont Senator’s campaign.

Of the five owners to give at least $1 million to influence the presidential race since the beginning of 2015, only one—Charles Johnson, the largely unseen owner of the San Francisco Giants—owns a franchise that has won a championship in the last half-century. That doesn’t mean his donations are any more successful, however, as he gave $1.5 million to Right to Rise USA, a Super PAC supporting Bush, as well as $10,800 to the official campaign committees of Bush, Ben Carson, and Fiorina—none of whom remain in the race.

Former 20-year big league pitcher Curt Schilling—who pitched most successfully for the Phillies, Diamondbacks, and Red Sox—is now an ESPN analyst where he has been reprimanded for comparing Muslims to Nazis. His employer is in the process of “addressing” his recent radio comments that Clinton “should be buried under a jail somewhere.”

Notably, Schilling posted the offensive Muslim meme on Aug. 25, 2015; a week later, on Sept. 1, he made the first of two $250 donations to Carson’s campaign and, for his employer, wrote “ESPN (Not sure how much longer)” and, for his occupation, wrote “Analyst (for now anyway).”

WWE honcho Vince McMahon and his wife, Linda, gave a combined $560,000 to Super PACs supporting Christie, as well as $10,000 to Fiorina’s Super PAC and direct campaign donations to Christie, Rubio, Kasich, Bush and Fiorina. Linda McMahon also gave $250,000 to the ESA Fund (Ending Spending Action) that Joe Ricketts founded in 2010 and whose priority is to support “candidates regardless of party affiliation who favor enhancing free enterprise, reducing the size of government, and balancing our nation’s budget.” The Ricketts family has given $850,000 of their own money to the ESA Fund.

The Ricketts may have bet wrong on Walker,  but their Cubs—yes, the 108-year drought Cubs—are Las Vegas’ surest bet to win a World Series. At some point.