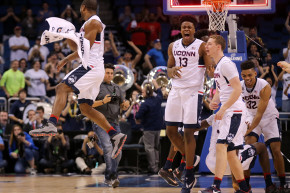 How To Win Your March Madness Pool
By Joe Lemire

How To Win Your March Madness Pool 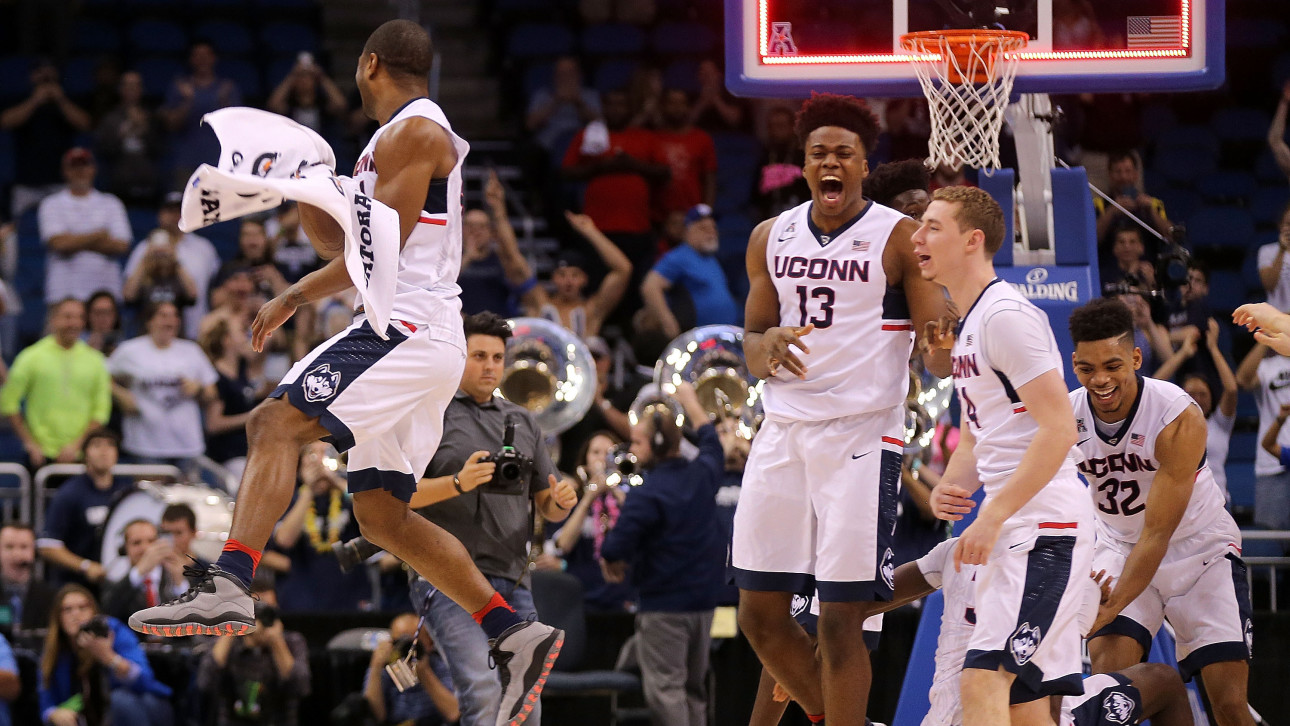 When filling out an NCAA March Madness bracket, there are a few tried-and-true tips:

Another trend to remember: through 2010, No. 9 seeds actually had a better record against 8 seeds, but in the last five years, that’s changed. No. 8 seeds are 15-5 since 2011. Still, the average final margin is just 0.5 points, so keep that in mind if betting against the spread.

Similarly, No. 7 seeds historically have won roughly three of every five games, which means there’s usually one such upset every year, and the average margin is a tiny 3.1 points.

With 4 seeds and better all winning at least 80 percent of the time, don’t spend too much time trying to forecast that upset. All told, 1 through 4 seeds win 89.5 percent of their first-round games, so with 16 such games each year, there ought to be only one or two such upsets annually.

Alternatively, you could ignore our very important data and be that person who wins the pool by picking based on mascots. In that case, we will find you.