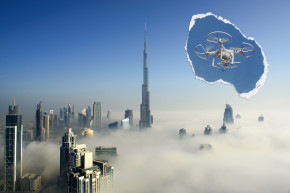 And he trained with computer games 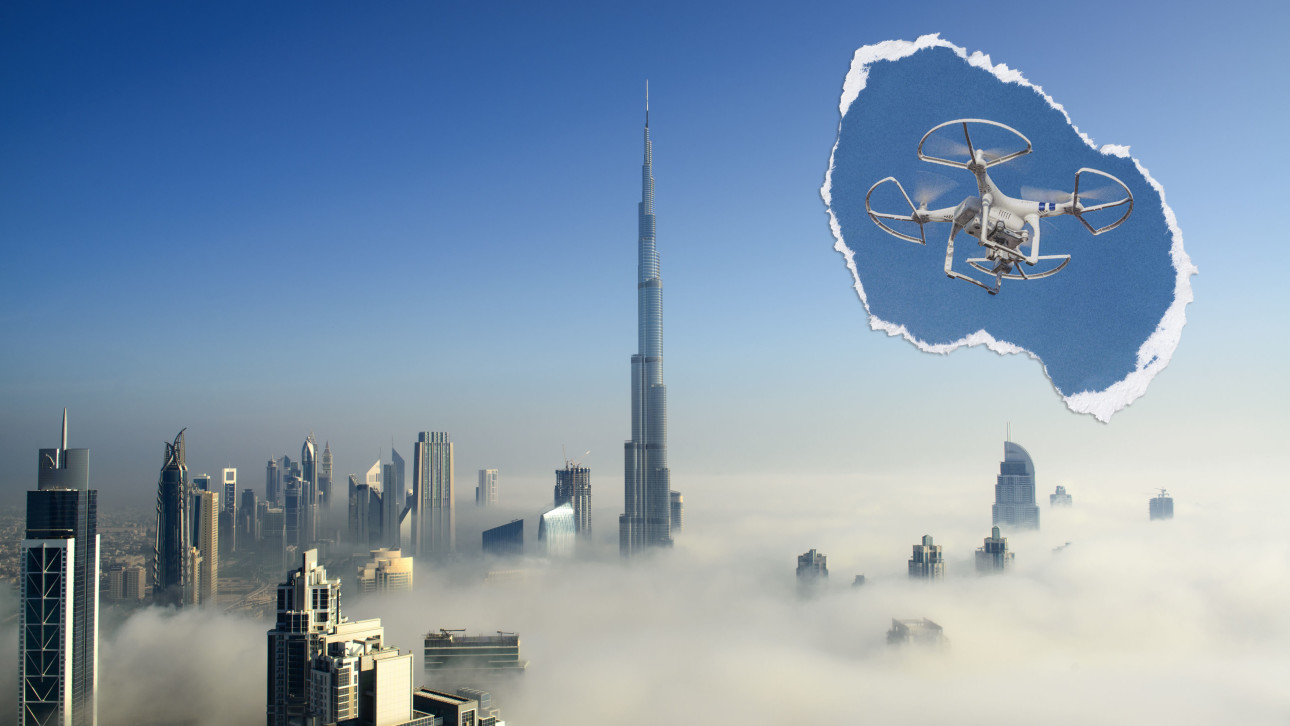 The best athlete in one of the fastest-growing racing sports isn’t even old enough to drive.

The world is full of extraordinary people and this 15-year old just won the first prize to #WDP16 with one of the most flawless technical pilot skills. #WDP16 #UAE #WorldDronePrix #FPVRacing #FPV

World Drone Prix racers wore white coveralls and goggles that streamed live footage from drone-mounted cameras, allowing the pilots to guide their UAVs through a 650-yard neon-lit course filled with hoops and shifting obstacles. Competitors had to choose when to use their one shortcut and when to pass through a difficult “joker lane.” The final effect is a real-world fusion of Mario Kart and Tron.

The United States’ Drone Racing League made a big splash in the e-sport community earlier this year with the announcement of its first season of drone races, but the organization has only hosted one event and has yet to announce the details for a second competition. Meanwhile in the United Arab Emirates, the World Grand Prix was the largest event of its kind and provided higher cash prizes than any other drone race to date.

At the end of the event, a Dubai minister announced plans for the World Future Sports games in December 2017. According to the Government of Dubai, these “robot Olympics” will include soccer, swimming, table tennis and running—all with robot “athletes.” The main event, however, will be drone racing.