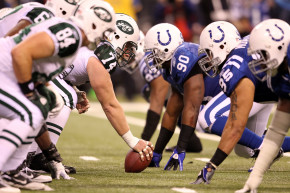 Guess Who Makes The Most Money In NFL Free Agency

While quarterbacks get the biggest deals, teams commit more resources to offensive and defensive line than other positions 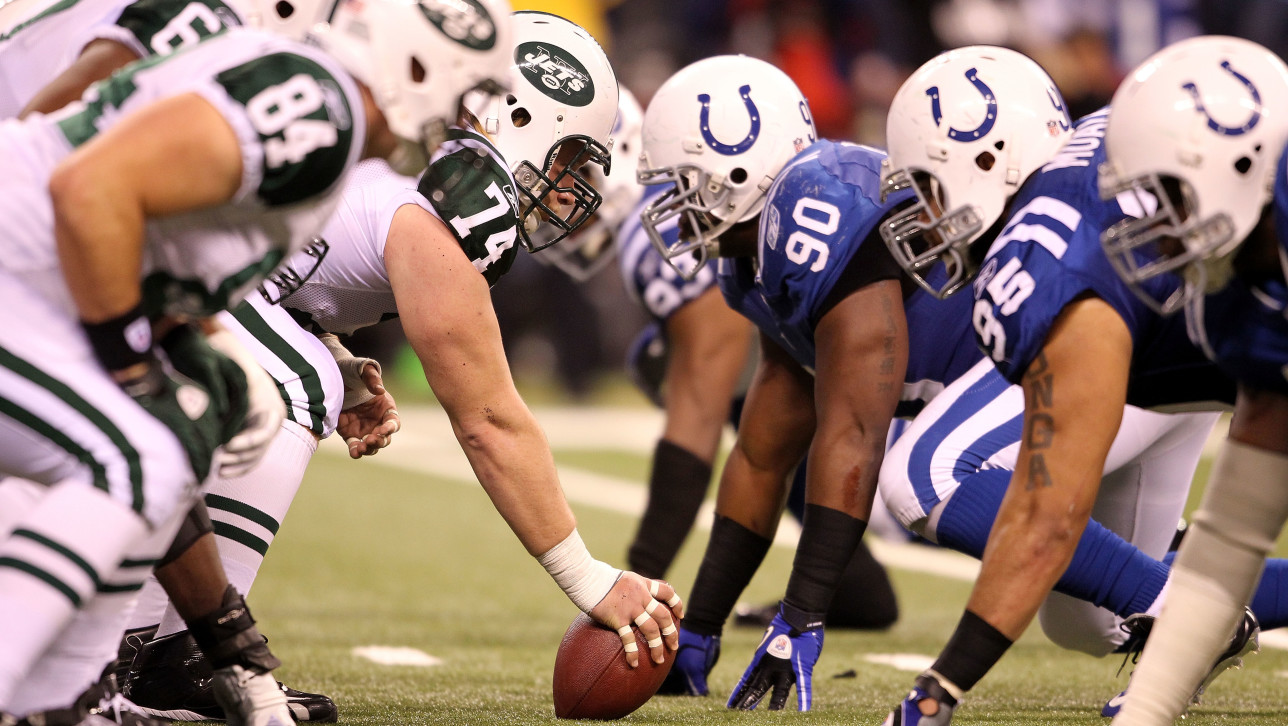 Offensive linemen are the type of players who don’t usually get named during a game unless they make a mistake, but in NFL free agency they’re often the stars.

As of Monday afternoon, 16 offensive linemen had signed for a combined $308.6 million so far in free agency, the most money spent at any position in the NFL, according to Sportrac.com. Tackle Kelechi Osemele ($58 million), center Alex Mack ($45 million), and guard Brandon Brooks ($40 million) have signed three of the 10 moat valuable deals so far this year. Offensive linemen took home the most dough in 2013 and 2012 as well. Since 2012, offensive linemen have finished outside of the top 3 highest earning positions in free agency just once.

Spending along the offensive and defensive lines comes with good reason. The teams that control the line of scrimmage are able to dictate the game, so allocating resources to secure good players at those positions is a sound salary cap management strategy.

Indeed, if you look at what positions 2015 playoff teams spent their salary cap money on, it’s clear that both sides of the line are a priority. The Broncos had more than $25 million locked up in offensive linemen, the eighth most in the league, while the Panthers had $30 million invested in the defensive line, good for fifth in the league. Of the 12 playoff teams, only the Chiefs and the Steelers didn’t have at least $20 million invested in one of the two lines.

For once, the stodgy conventional wisdom of football has an actual basis in reality.