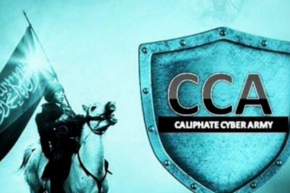 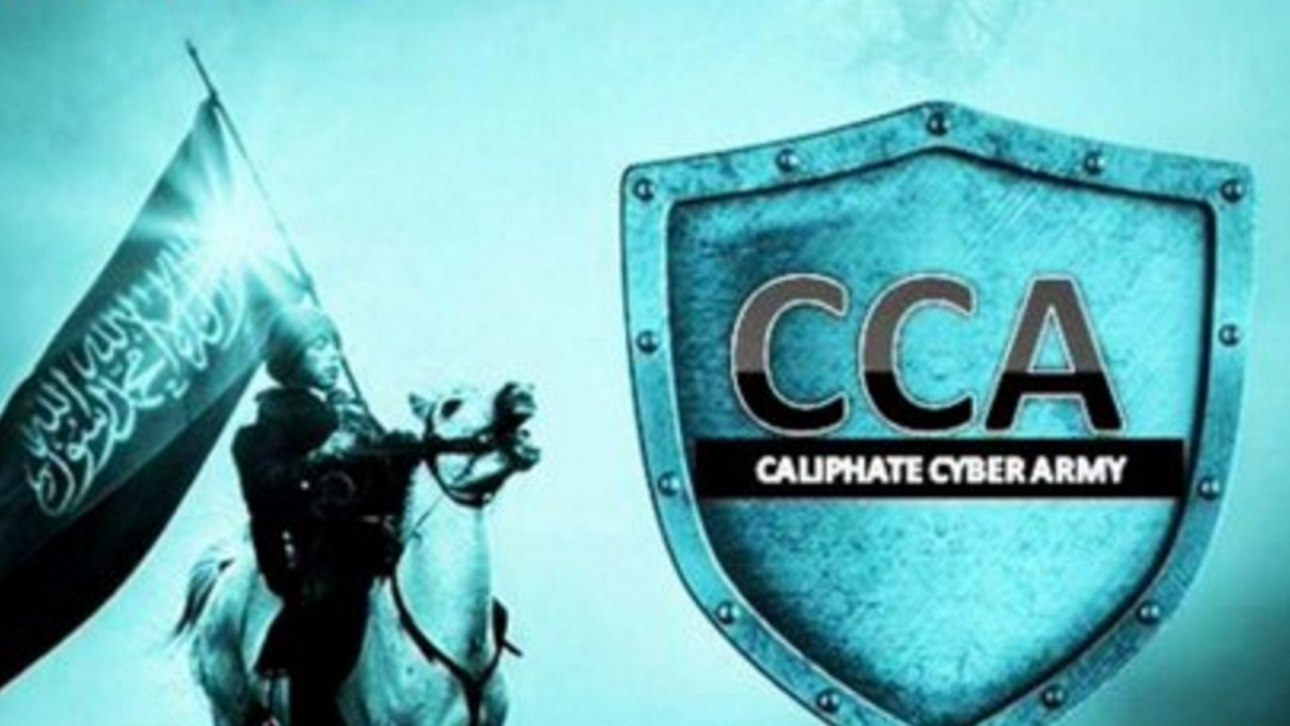 A group of hackers affiliated with ISIS have reportedly posted a “kill list” together with the names and personal details of 36 policemen in Minnesota. The list, published by the “Caliphate Cyber Army” on Telegram includes full names, home addresses, email addresses, and phone numbers of all the men. The targets allegedly live in cities geographically distributed throughout Minnesota, with the highest concentration in and around the Twin Cities.

The individual cards were shared on Telegram and discovered by Vocativ’s deep web analysts. This isn’t the first time a cyber group affiliated with the Islamic State has hacked personal details of American law enforcement and security officials. Last year, a similar attack by hackers penetrated the Twitter account of the United States Central Command.

In November, a group called “Islamic State Cyber Army” posted names and addresses of people who have worked with American security agencies, although Vocativ found at least some of those details were previously posted online.

One of the “cards” published by ISIS hackers

ISIS has in the past released names and details of American servicemen at the end of execution videos it has broadcast, urging its followers to target the troops wherever they are able to.

Last week the Caliphate Cyber Army posted a threat on its Telegram channel, warning that their next attacks would be financial in nature.

“It will include banks, money transfer services, stocks and so on. Beware of us, economical war has just started,” the message said. It’s unclear how effective the cyber hackers are. Last month Vocativ found they had falsely boasted about hacking Google. Another group calling itself “the sons of the Caliphate army” has also threatened Facebook’s Mark Zuckerberg and Twitter’s Jack Dorsey in retaliation for efforts to suspend ISIS-affiliated social media accounts.

According to a report by the Congress from last November, one in four of Americans who has attempted to join ISIS is from Minnesota, CBS news reported. The Cedar Riverside community in Minneapolis has the largest Somali population in the country. An alarming number of young Somali men from this neighborhood have left to join extremist groups. Since 2007, two dozen have joined al-Shabaab in Somalia.