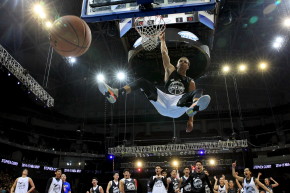 Science Explains Why Even The Best Athletes Mess Up
By Joshua A. Krisch

Science Explains Why Even The Best Athletes Mess Up

Practice never makes perfect, and some degree of human error is inescapable. Now neuroscientists know why 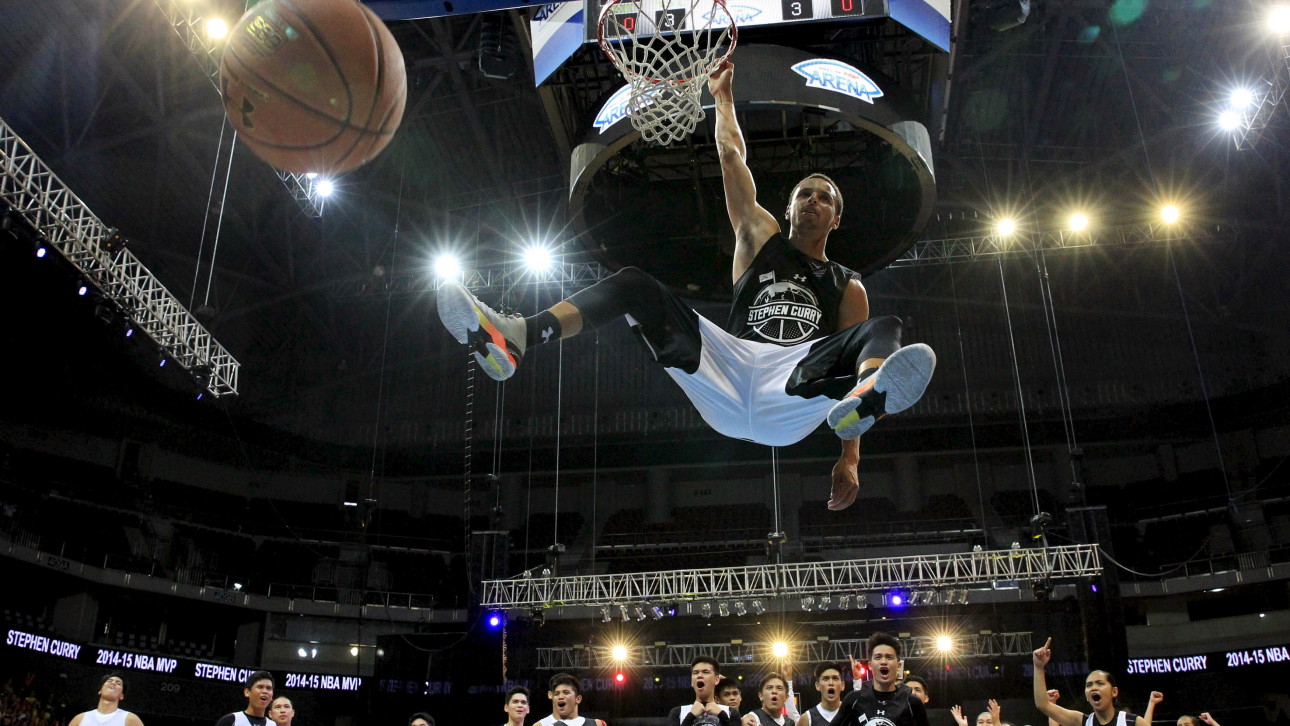 Steph Curry, whose historic season could result in his second straight league MVP trophy, can still miss a three-point shot. It’s part of what makes basketball worth watching: even the world’s greatest athletes are never above fumbles, misses and human errors lends sports a certain drama.

But now, in a new study in the journal Neuron neuroscientists may have finally figured out why that drama exists—that is, why our brains never become entirely proficient at a task even after thousands of reps.

“Understanding the noise in the nervous system and how it can work to cause inaccuracies in movement is a critical step in understanding how we move,” said Stephen Lisberger, neurobiologist at Duke University School of Medicine and coauthor on the study, in a press statement. “Inaccuracies in movement,” of course, being the cold, clinical term for missed shots, fumbles and strikes.

More Stephen Curry Shoots All The Shots, And Makes Them, Too

Neuroscientists recently discovered that neurons, our individual brain cells, don’t always fire exactly the same way. In fact, even after two brain cells have interfaced with one another many times—an act that, if we’re drastically over-simplifying, is called forming a memory—those cells can be unpredictable.

Sometimes, as prior studies have shown, your brain cells fire at slightly different times, throwing off your cognition by a few precious microseconds and causing temporary confusion or mistakes. Other times, as this study found, a single bothersome neuron misfires, resulting in you knocking over the entire Jenga tower, leaving your keys lodged between two couch cushions or missing that jump shot. Less-refined folks have referred to such neuronal noise as “brain farts.” And, in a manner of speaking, that’s almost true.

For the study, Lisberger and his team analyzed the electrical activity in monkey brain cells as the primates watched a dot move across a computer screen (which was, by the way, probably one of the most ethical monkey experiments, ever). The surprise came when researchers noticed that, on the rare occasion that a monkey neuron misfired while tracking those dots, its neighboring neurons also misfired. This created a collective “error” in that brain region, which the researchers describe as sort of collective noise capable of “distracting” the brain. Indeed, when that brain region became “noisy” due to single neuron misfirings, the monkey’s eye movements were delayed.

“We get that finding because the whole population of neurons is correlated and they are fluctuating together,” Lisberger said. Which may explain why practice never makes perfect—and why Steph Curry is still capable of missing a three-pointer, after tens of thousands of practice sessions. Sometimes a single brain cell, even when engaged in simple, repetitive tasks, can set off a chain reaction of hiccups in neighboring neurons. The result is a noisy brain region—a distraction—that can make you act unpredictably.

If you’re curious about exactly how this works, Lisberger and his team put together a handy, free computational tool for precisely predicting when a neuron is responding to a single event. Nerds, enjoy.

For the rest of us, however, this study is more about comfort than it is about neuroscience. Perfection—and perfect brain cells that fire just so every time—would be boring. It would take the fun out of basketball and the horror out of signing your name on a check only to realize it looks nothing like your prior signatures. Even though they are the source of frustration, our brain cells’ random misfirings are the spice of life.