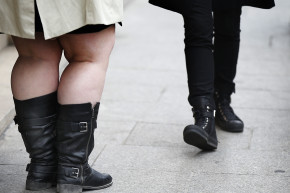 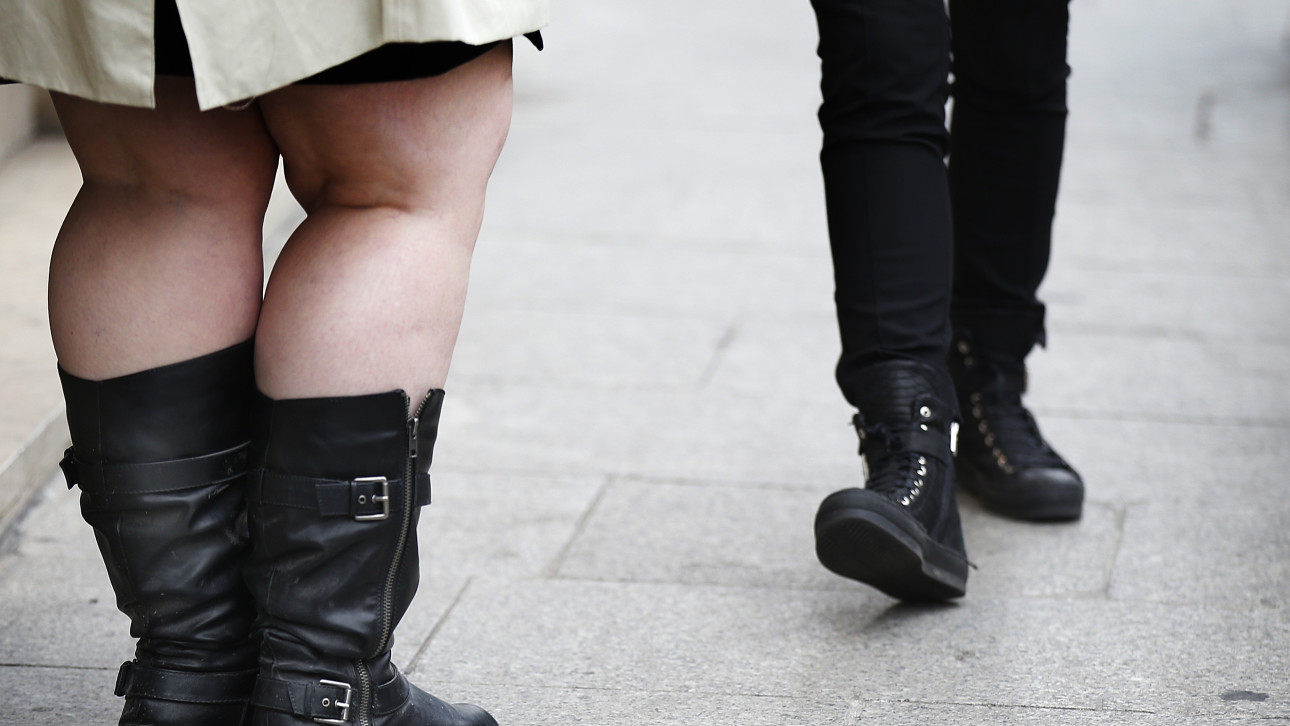 While it’s nice to think that we live in a merit-based society where looks don’t matter in the workplace and achievement is solely based on intelligence and willpower, science has offered idealists a stark reality check. A new study published in BMJ has found that being shorter is associated with lower income for men, while heavier women can expect to earn decidedly less than their svelter colleagues.

More The Gender Wage Gap Is Real And It’s Worldwide

“The implications are that if you could take the same woman, the same intellect, same CV, same background, but send her through life a stone heavier, she would be about £1,500 [$2,122] per year worse off,” said senior author Timothy Frayling, a professor of human genetics at the University of Exeter, in a video accompanying the study. “The implications of this data also mean that if you could take the same man—say a 5’10’’ man but make him 5’7’’—and send him through life, he would be about £1,500 worse off per year. “

The study said that while many factors may, for instance, link taller height to elevated socioeconomic status, researchers didn’t consider such things. Researchers said, however, that “complex interactions” between stigma, self-esteem, increased intelligence and positive discrimination may play a role.

“These data support evidence that height and BMI play an important partial role in determining several aspects of a person’s socioeconomic status, especially women’s BMI for income and deprivation and men’s height for education, income and job class,” they wrote in the study. “These findings have important social and health implications, supporting evidence that overweight people, especially women, are at a disadvantage and that taller people, especially men, are at an advantage.”