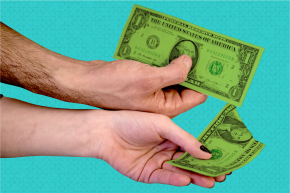 The Wage Gap Is Much More Complicated Than That $0.78 Stat
By Allee Manning

The Wage Gap Is Much More Complicated Than That $0.78 Stat 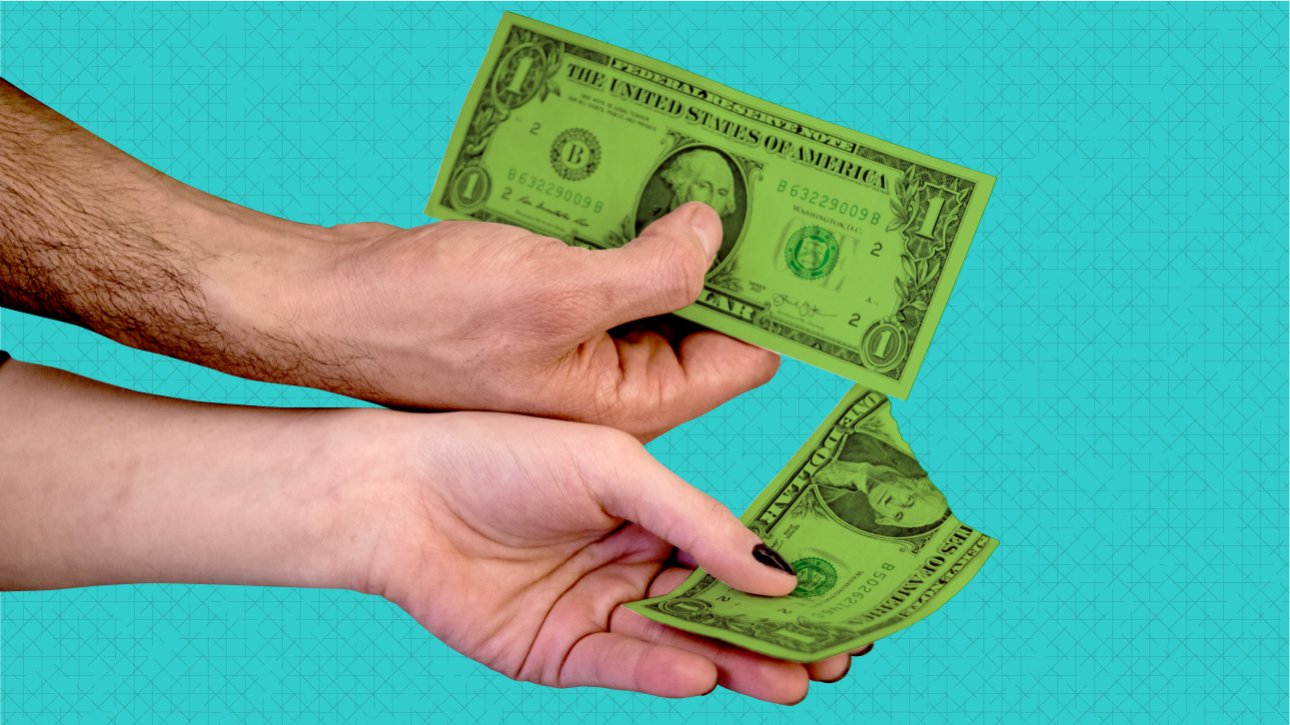 Thought $0.78 to the dollar was a ripoff? A new report from the Institute For Women’s Policy Research shows how the wage gap is more complex than that simple statistic. While men do consistently make more than women, race and ethnicity play a crucial role in understanding the wage gap as it exists in the U.S. today. The reality is that some women make as little as 62 percent of what men make—and some men make as little as 70 percent of what other men make.

The report used data from the Bureau of Labor Statistics to find the median weekly earnings for full-time workers over the age of 16 through the lens of both gender and racial/ethnic background in 2015. Asian men were the highest-earning demographic, bringing in $1,129 per week. Excluding them, both men and women of all ethnic groups made less than the average white man, with Hispanic women facing the most drastic wage gap. In a year, the discrepancy in pay between Hispanic women and white men amounts to over $15,000 at the median level.

While white men make more than almost any other group, the wage gap between men and women of ranged across all racial groups. The biggest discrepancy could be seen among Asian workers, as Asian women made only 77.7 percent of what their male counterparts did. That said, Asian women still made more than all other men of color, indicative of the unparalleled strides in educational attainment both Asian men and women have achieved. According to Pew Research, Asian Americans are the best-educated group in the U.S., which leads to career success and financial advancement.

More The Startling Numbers Behind #BlackWomenEqualPay

While white men outearn white women by 19.2 percent, the data shows that white women do benefit from the genetic lottery as well. Looking across median weekly earnings, white women make a full 31 percent more than Hispanic men, the lowest-earning male demographic, and almost 40 percent more than Hispanic women—more than twice the difference between white men and women. White feminists have been historically criticized for leaving women of color out of the conversation for this reason, spurring activism like that of Black Women Equal Pay Day.