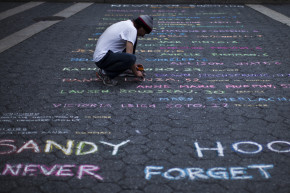 The Three Laws That Actually Reduce Gun-Related Violence
By Joshua A. Krisch 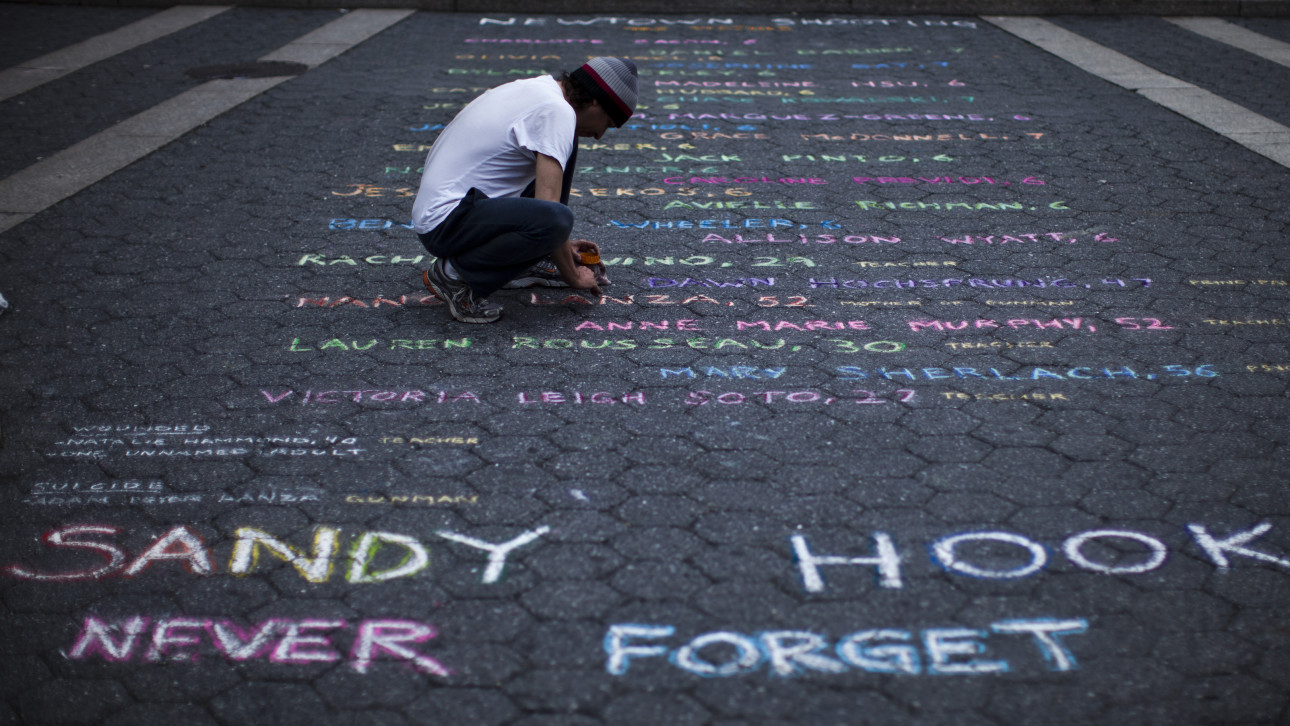 No matter what you think about gun control laws, we can all agree that they’re seldom based on scientific evidence. Many of our nation’s most controversial gun laws are reactionary—we banned assault weapons after a school shooting that involved automatic rifles, demanded background checks after minors committed a travesty in Columbine and rallied around safety locks after the media began covering tragic stories of toddlers shooting themselves.

But a new study in the Lancet suggests that many gun control laws don’t make sense—and, when it comes to preventing gun violence, certain laws have far better track records than others. “These findings underscore the importance of relevant and effective gun laws,” Bindu Kalesan, epidemiologist at Columbia University and coauthor on the study, wrote in an email to Vocativ. Kalesan and colleagues found that universal background checks, ammunition background checks and firearm identification, as well as nine other gun control laws, had significantly reduced gun deaths:

On the other hand, they found that sixteen controversial gun control laws, including assault weapon bans, firearm locks and the closure of the gun show loophole—which allows private gun sales without background checks at gun shows—have had little effect on death rates. Strangely, in some cases the passing of these laws was actually correlated with an increased rate of gun deaths. Of course that doesn’t mean some gun control laws have caused gun deaths, but it does illustrate just how ineffective those laws have been.

Kaleson and her colleagues were not the first to notice. In fact, a similar paper published early this month notes that prior studies have found, “no association between the law and homicide rates in 15 states after adjusting for the presence of other firearm laws and crime laws in New York and California,” while at least one prior study has already shown that, “the federal assault weapons ban was associated with higher rates of firearm homicides.” Here’s a breakdown of the gun control laws that the data suggest are not working:

For the study, Kaleson and her team compiled data on firearm deaths per state in 2010, along with a list of twenty five state laws implemented in 2009. After controlling for gun ownership rates, murder rates and unemployment rates, they ran a statistical model and found that only nine of those gun control laws enacted in 2009 had significantly decreased gun deaths by 2010.

“We are at an advantage. Now that we have multiple laws passed in different states [we can] test whether these efforts were effective or not,” Kaleson says.

More Mass Shootings: Why We Have No Idea Why This Keeps Happening

“Although not the final word, the study by Kalesan and colleagues is a step in the right direction of trying to bring more scientific evidence to bear on…reducing the serious gun-violence problem in the USA,” writes David Hemenway of the Harvard School of Public Health, who was not involved in the study. “However, this study had some limitations.” Hemenway cites concerns that the data only show how gun deaths changed between 2009 and 2010, and fail to account for other variables that have been correlated to gun violence, including poverty, alcohol consumption and mental health.

“Their results suggest that if all US states would merely implement universal background checks for firearm and ammunition purchase, national rates of firearm mortality would decrease by more than 90%. That result is too large,” Hemenway laments. “If only firearm [deaths] could be reduced so easily.”

Still, the findings are a welcome bit of scientific evidence in a political sphere often dominated by impassioned, well-intentioned people who just make stuff up about gun violence. We cannot truly hope to solve the gun violence problem in the United States without research, which is why it’s so frustrating that Congress stubbornly refuses to let the CDC—which studies every cause of death from cancer to motor vehicle accidents—compile a database on mass shootings or direct their ample resources toward solving the problem.

One interesting nugget in this study is that the data suggests some of the most contentious gun control issues (assault weapon bans, the gun-show loophole) may not have been fights worth having. Although follow-up studies are certainly necessary, liberals may find that the science doesn’t support fighting the National Rifle Association on high-capacity magazine restrictions but does support fighting tooth and nail over tougher background checks. Nuance matters here, and it’s high time we let science, not politics, take the lead on gun control.

“Gun rights are an integral part of the country and its history,” Kalesan writes. “It is possible, without infringing on gun rights, as a country, to pass effective gun laws to prevent these senseless acts of violence.”