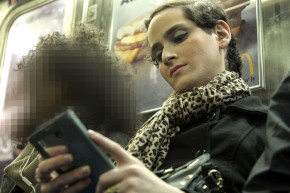 DARK NET: Growing Up Trans In An Ultra-Orthodox Community
By Tracy Clark-Flory

DARK NET: Growing Up Trans In An Ultra-Orthodox Community 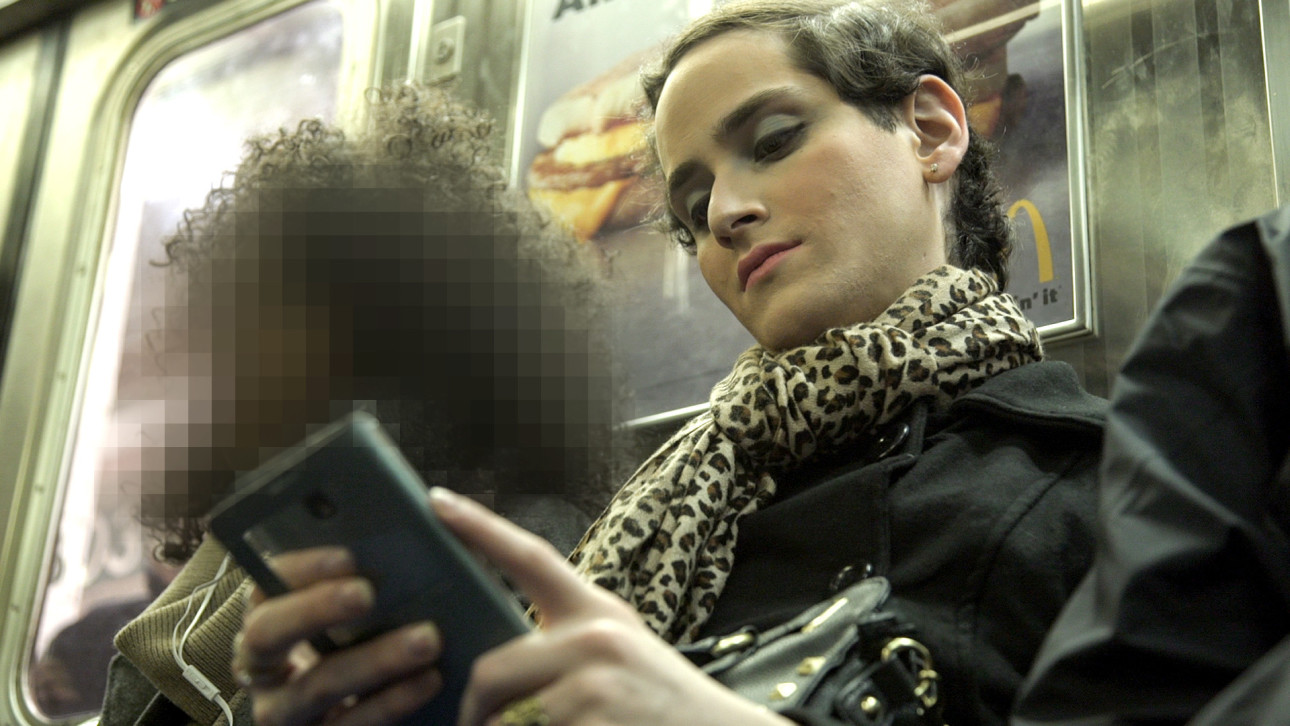 In the ultra-orthodox Hasidic community of Abby Stein’s childhood, there was no word for what she was experiencing. Then, at the age of 20, she discovered the internet, which was forbidden, and searched for something along the lines of “boy turning into a girl.” That’s when she found the Wikipedia page for “transgender.”

Stein was assigned as male at birth, but she says, “I don’t think there was a month … that would pass by and I wouldn’t, like, have this hope that I’m just gonna go to sleep and wake up the next day as a girl.” Her exposure to the internet set the stage for Abby to leave behind both the Hasidic community and her assigned gender.

Stein’s story is explored in the eighth and final episode of DARK NET. The ground-breaking new eight-part docuseries—developed and produced by Vocativ—airs Thursdays at 11 p.m. ET/PT on SHOWTIME.

For most of Stein’s life, though, she suppressed these feelings and followed the traditional path for a young man in her community. She grew her beard long and wore traditional garb. At the age of 18, she promptly married a woman and had a son. “I didn’t know there were other people like [me] until … I got to the internet,” she says. “The internet was everything.”

Stein found a public bathroom in a shopping center with Wi-Fi and spent days there surfing the Web and reading trans blogs. She started a secret Facebook page under the name Abby. “Talking to people online was really helpful,” she said.

Then, in 2012, she decided to leave the Hasidic community and get a divorce, all while still publicly identifying as male. She started a blog to document the experience. “It was really hard to relearn everything and I was kind of … an immigrant in my own country,” she said. “I had to figure out everything—how to dress, walk, talk.” Her journey was far from over. Last year, just before going on hormones, she started a new blog, The Second Transition, and came out as trans.

She says the title of the blog is somewhat misleading, though. “I don’t think it’s a second transition,” she said, “it’s just one big transitioning into myself.”