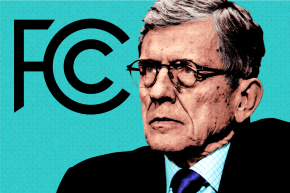 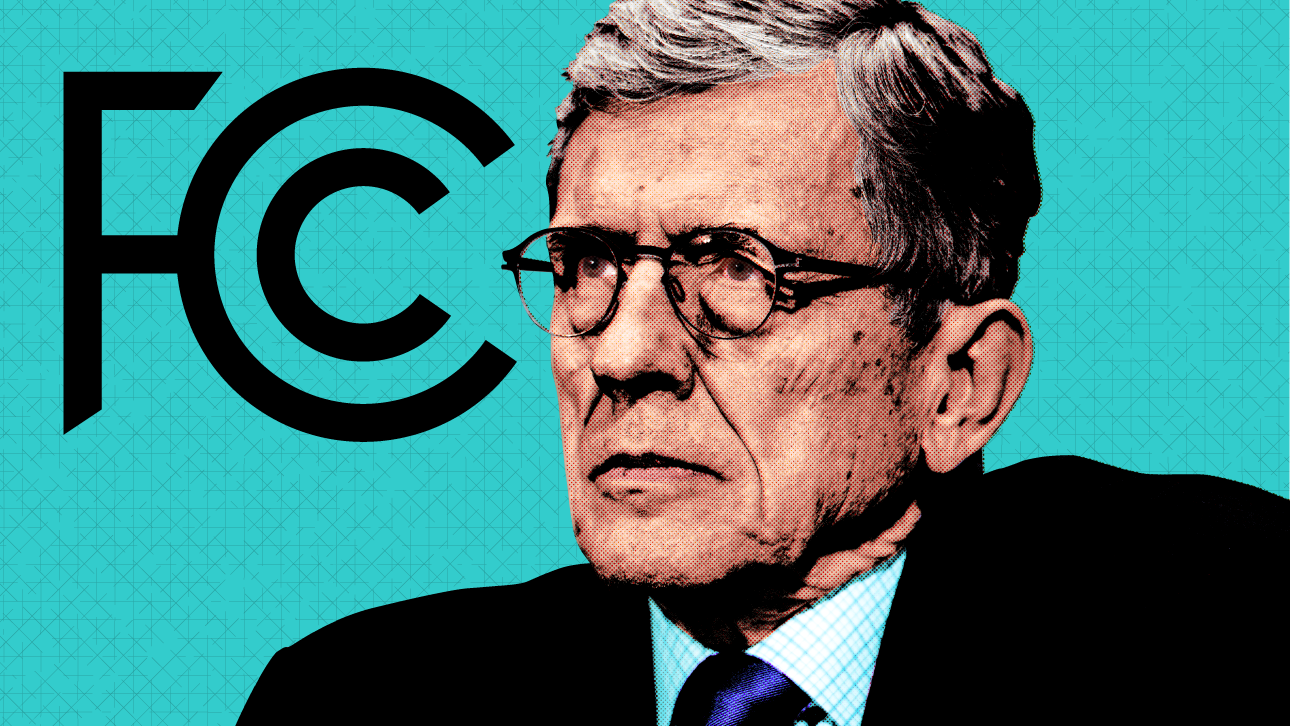 If the FCC has its way, Americans will soon have far more control over how their internet service provider treats their personal information.

In a fact sheet released Thursday, FCC Chairman Tom Wheeler announced that he hoped to lay the groundwork for U.S. customers to finally have standardized privacy rules when dealing with their ISPs. “Telephone networks have had clear, enforceable privacy rules for decades, but broadband networks currently do not,” Wheeler said.

Under the new system, consumers would have the option to stop their ISP from sharing their personal data with marketers, though they would have to actively opt out to do so. The plan would also implement some basic standards whenever ISPs suffer a security breach. Victims would have to be notified within 10 days of a breach, and ISPs would have to bring in the FBI and Secret Service for any hack that affects more than 5,000 customers.

Some consumer rights advocates applauded the move as a good start, but cautioned against the FCC from stopping there.

“Chairman Wheeler’s Notice of Proposed Rulemaking represents a good step,” Peter Micek, Global Policy and Legal Counsel at the internet freedom nonprofit Access Now, said in a statement provided to Vocativ. “However, we are concerned that the proposal does not define what type of leak, exposure, or misuse constitutes a breach; how it defines the scope of personal or customer data covered; or what penalties it could levy for violations, whether they result from negligence or worse.”

In fighting against for consumer standards against ISPs, Wheeler’s new plan echoes his best-known achievement as Commissioner: his successful push, in 2015, for the FCC to adopt stronger net neutrality rules. Already, some industry groups have lashed out against his new privacy plan, similar to the unsuccessful push, largely by members of Congress who receive lobbying money from the communications industry, to overturn net neutrality.

Representatives for several major ISPs, including Time Warner and Verizon, did not respond to a request for comment. Comcast declined to comment.