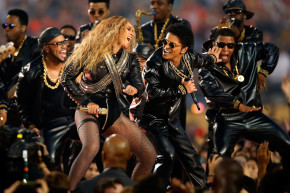 Here’s What Super Bowl Audiences Complained About To The FCC 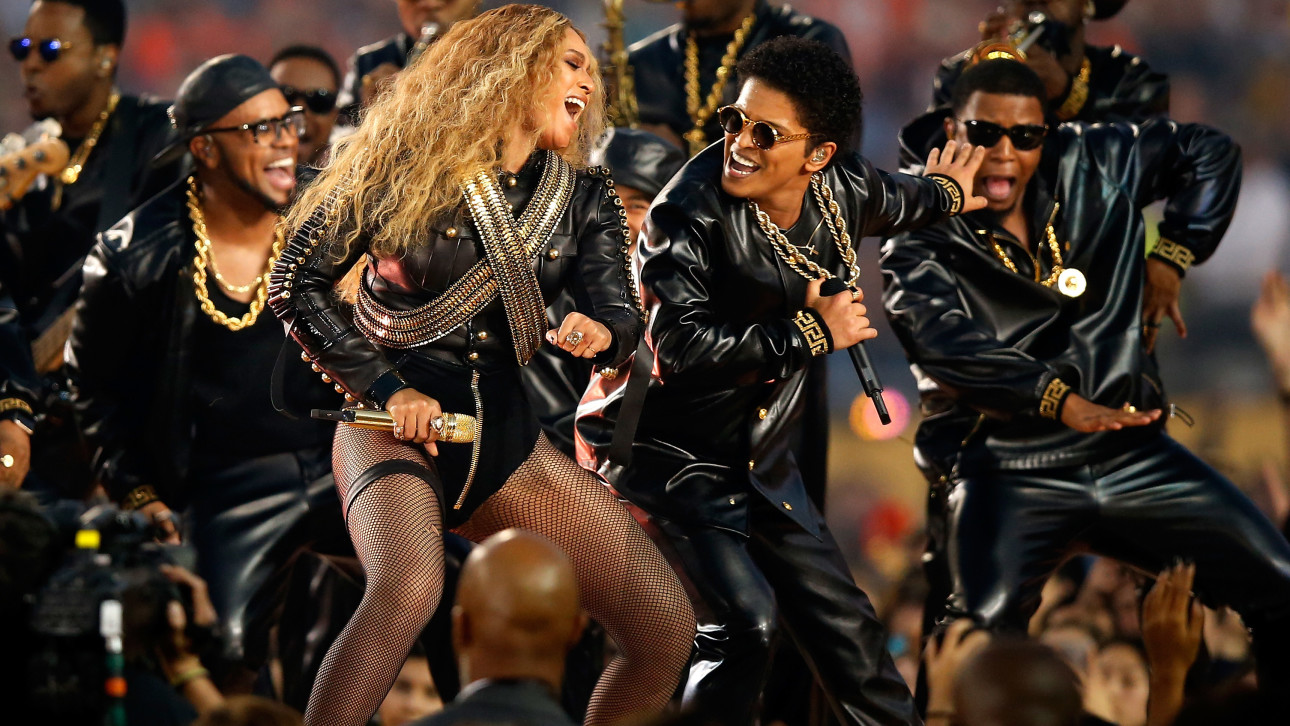 There are few certainties in life, one of them is televised Beyoncé performances receiving a boatload of FCC complaints. It happened after Super Bowl 47, after the 2014 Grammys, and again after Super Bowl 50.

Outraged American viewers wrote to the Federal Communications Commission to call Beyoncé “a scantily clad twerking diva” and describe the halftime show as “anti-American, Anti-Police, Pro-Black Panther, pornographic, anti-family and on and on!”

One viewer, apparently unfamiliar with the concept of clothes, ranted about a “naked Beyonce.”

Another feared that her dancing might incite murder: “Will she accept accountability if someone’s death is a result of her dance? The Super Bowl halftime show is not a stage for her to politicize her interpretation of – hands up, don’t shoot. That’s extremely selfish.”

The majority of the 45 complaints from Super Bowl 50 that the FCC forwarded to Vocativ in a Freedom of Information Act request expressed outrage about Beyoncé and the purported political statement made by the halftime show.

The next most common complaint was about inadequate closed captioning, particularly for the halftime show’s music. Another was disappointed that “Cock Grabs” had become an annual tradtion.

There were two complaints from Omaha about a NuMale commercial that apparently fostered domestic violence as the male actor injured the female actor with his sexual vigor.

One viewer from Olympia, Wash., promised a boycott of the TV network, the league, and the halftime show’s title sponsor, saying, “By knowing the content that her performance entailed and showing it nationally, as a disrespected law enforcement family and an embarrassed family of color, we will no longer watch CBS, support the NFL, or support Pepsi.”

Someone from Derby, Kansas was incensed at the use of the expression—wait for it—”give a damn.”

One letter rambles on and on in a pretty convoluted analogy that, as far as we can tell, has to do with bandwidth:

The most curious comment explicitly wasn’t a complaint, just a nod to a certain sports arm of Gawker media: