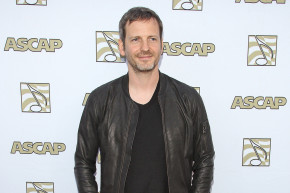 Someone Leaked All Of Dr. Luke’s Original Drum Kits And Samples
By Leslie Horn

Someone Leaked All Of Dr. Luke’s Original Drum Kits And Samples

The embattled superproducer is having a week to forget 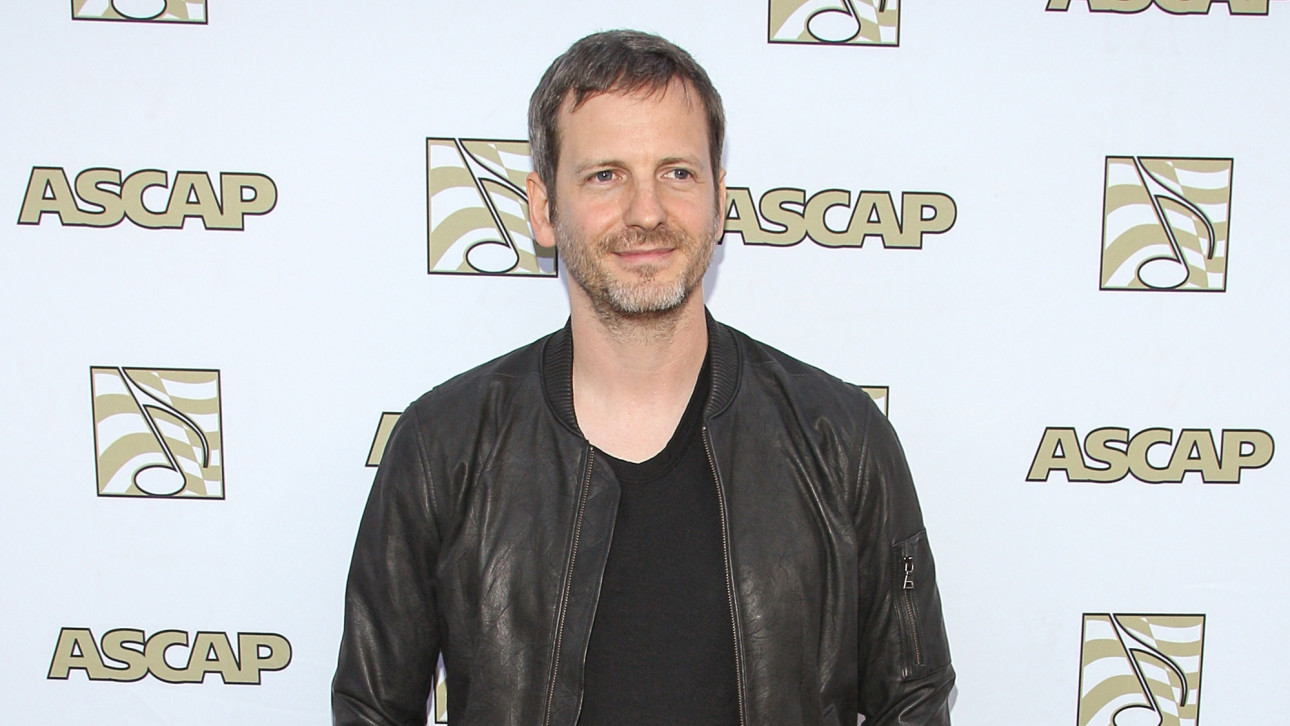 Things are not going great for Dr. Luke. Sony is reportedly preparing to drop the producer amid Kesha’s allegations of abuse in order to avoid further PR backlash. Now, another blow. Another producer has leaked what seem to be Luke’s original drum kits and samples on the internet.

Ly Moula of the Blahzé Misfits let the samples fly in a series of tweets:

let me know when that dr. luke news is confirmed so i can leak all of his sounds to y'all

The original Google Drive link has been taken down, but Moula and others on the internet have reposted them elsewhere.

kesha & i go way back. sampled "die young" for the intro of the live instrumental album i recorded at @barmatchless https://t.co/8ngJhJKJ0O

It’s hard to verify whether or not these truly are Luke’s original samples, and Moula isn’t able to say just how he got them.  Moula told Paper Mag that he got them over the summer but he signed an NDA so he can’t say how. He also said he’s never worked with Luke, nor did the samples come from Dr. Luke. But in the music world, producers heavily customize their samples to shape their signature sound, so it’s no small move to leak them.

Kesha is fighting Sony for freedom from Dr. Luke, who she says raped and abused her. He has maintained his innocence, and although the courts have thus far sided with Luke, she’s been mounting support. Kesha counts heavyweights like Taylor Swift, Lady Gaga, and Adele among those who’ve spoken up for her, and as of yesterday, another producer on the internet.