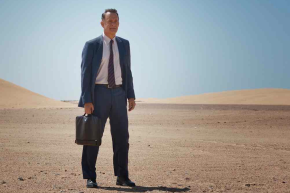 Some people living in Saudi Arabia are downright livid over Tom Hanks' "A Hologram For The King," which they say makes the Gulf kingdom look brutish and backwards 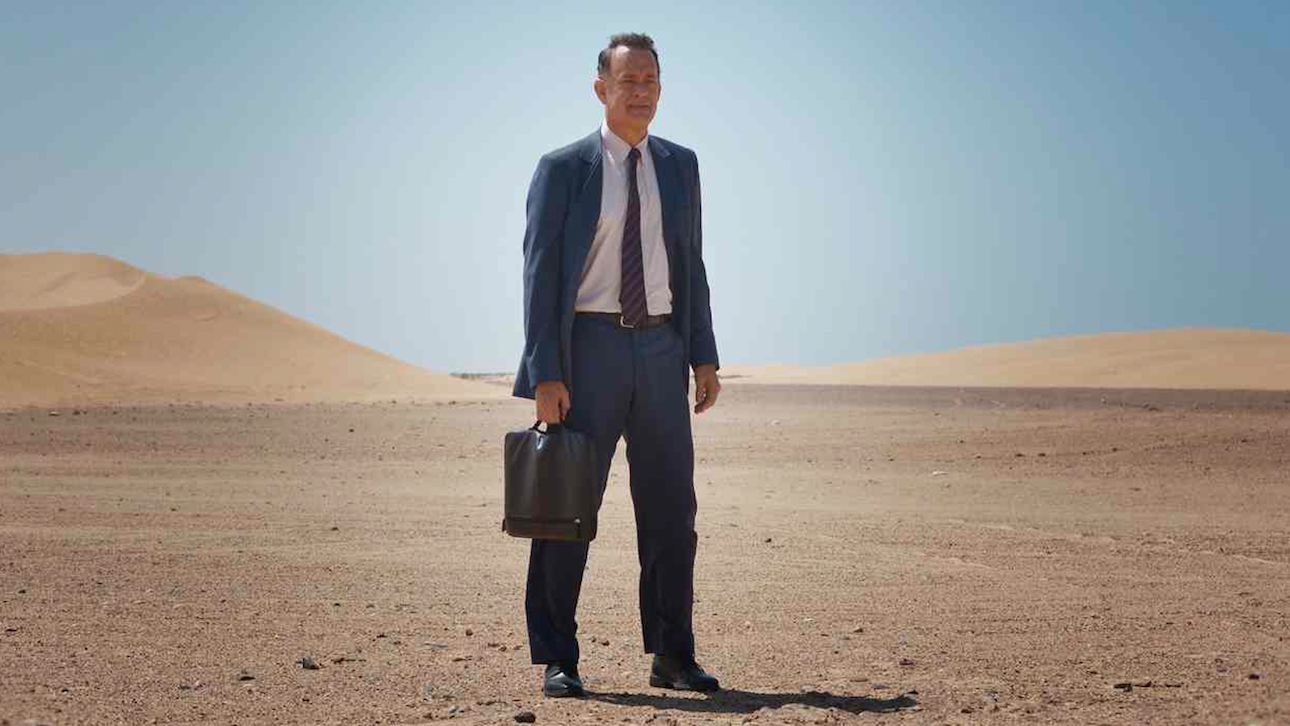 Film fans from Saudi Arabia are giving Tom Hanks and his latest movie two thumbs down after viewing a sneak preview of the picture online.

The movie, “A Hologram For The King,” stars Hanks as a desperate American salesman who travels to Saudi Arabia with the hope of striking a deal with a wealthy monarch. A trailer for the film that appeared on YouTube has racked up thousands of new views in the last 24 hours—and more than 100 angry, expletive-filled responses from Saudis livid over what they saw.

“Fuck this idea of a sick movie,” seethed one Saudi on YouTube.

Scenes that showed Saudi Arabia filled with barren deserts, herds of camels and Bedouins with bad teeth riled some viewers, who ripped into Hanks personally for depictions they believed made their country look backwards or uncivilized.

“This is bullshit,” sniped one of them. “Tom Hanks shame on you.”

Another person, who referred to the actor as “tom f**king hanks,” wrote: “I hope this will be your last visit to saudi arabia… You are not welcome here.”

From there, a pile-on commenced:

Others were outraged and offended by the appearance of some of the Arab actors in the film, who they claimed weren’t from their country.

“Our men are well groomed and look clean and no way look like the fake Saudi actors in the movie,” wrote one user, Maha Enazy. “Also our women are much more beautiful than women shown and have brighter skin.”

Those playing Arab roles in the movie were either born in Europe or other countries across the Middle East, according to a cast list published on IMDB.

Saudi Arabia is not well-known for its film stars and cinema. The country of 29 million people doesn’t have a single movie theater. International films are regularly shown on television throughout the kingdom, however, if they make it past the censors.

“A Hologram For The King,” which is based on a novel by Dave Eggers, is set to premiere at the Tribeca Film Festival next month.