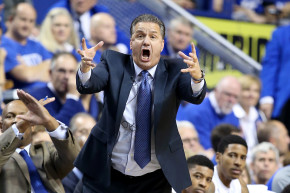 No, This Wasn’t A Crazy Year In College Basketball
By Kaitlyn Kelly

No, This Wasn’t A Crazy Year In College Basketball 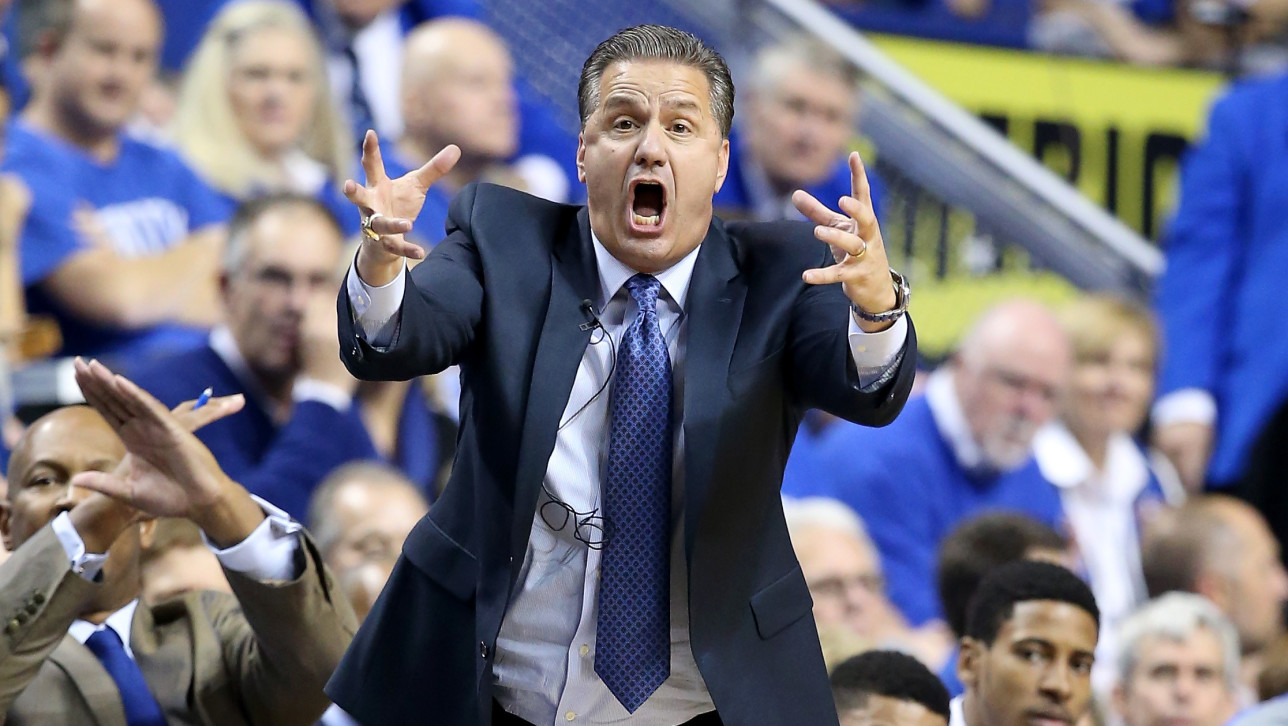 From Duke falling out of the top 25 for the first time in nearly a decade to the recruiting scandal that led to Louisville’s “self-imposed” post-season ban, 2015-16 has seen more than a few elite college basketball teams take their lumps. Six different teams have occupied the No. 1 spot in the Associated Press Top 25 this season, the most since 2008-09, and there’s no clear favorite heading into the NCAA Tournament.

The turbulence at the top has created the perception that this has been an especially volatile year for college hoops, and indeed there have been weeks in which a slew of top dogs have taken losses and tumbled down the polls.

But has the top 25 been especially unstable this year? Vocativ crunched the numbers on the weekly AP Top 25 from the last five seasons to find out. We counted how many teams were at some point in the season in the top 5, top 10, and top 25 in each of the five seasons to see how much teams were moving up and down—and in and out—of the poll.

Other than 2015-16 having the most No. 1’s at six, this season is remarkably consistent with the previous four. In fact, the number of teams that rotate in and out of the top 25, top 10, and top 5 hardly deviates from year to year:

While this shows that the number of teams competing in the top 25 this year is more or less the same as in the past, this measure wouldn’t account for shuffling among these teams. While 43 teams have been in the top 25 at some point this season, does that mean that these 43 teams haven’t been moving up and down the polls more than in previous seasons?

Like college football, college basketball is dominated by a few programs that have the coach, brand, resources, and motivation to compete at the highest level. Since 1990-91, only 13 teams have won the national title, and a more-granular look at who’s ranked in the top 5, top 10, and top 25 at least once during any given year is a familiar cast of teams.

Clearly, college basketball is a game of haves and have-nots. While there are mid-major programs such as Butler, Wichita State, and VCU that have managed to break through in recent years, it’s an incredible hurdle for most colleges to achieve consistent national recognition, yet many public universities justify dumping millions of dollars into facilities and coaches salaries with the promise that entering the spotlight will achieve some sort of marketing goal. All the while the student debt crisis rages on.