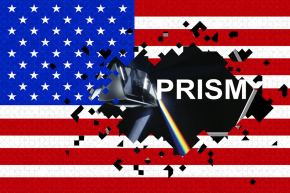 The man "incidentally" caught up in it is still guilty, though, he says 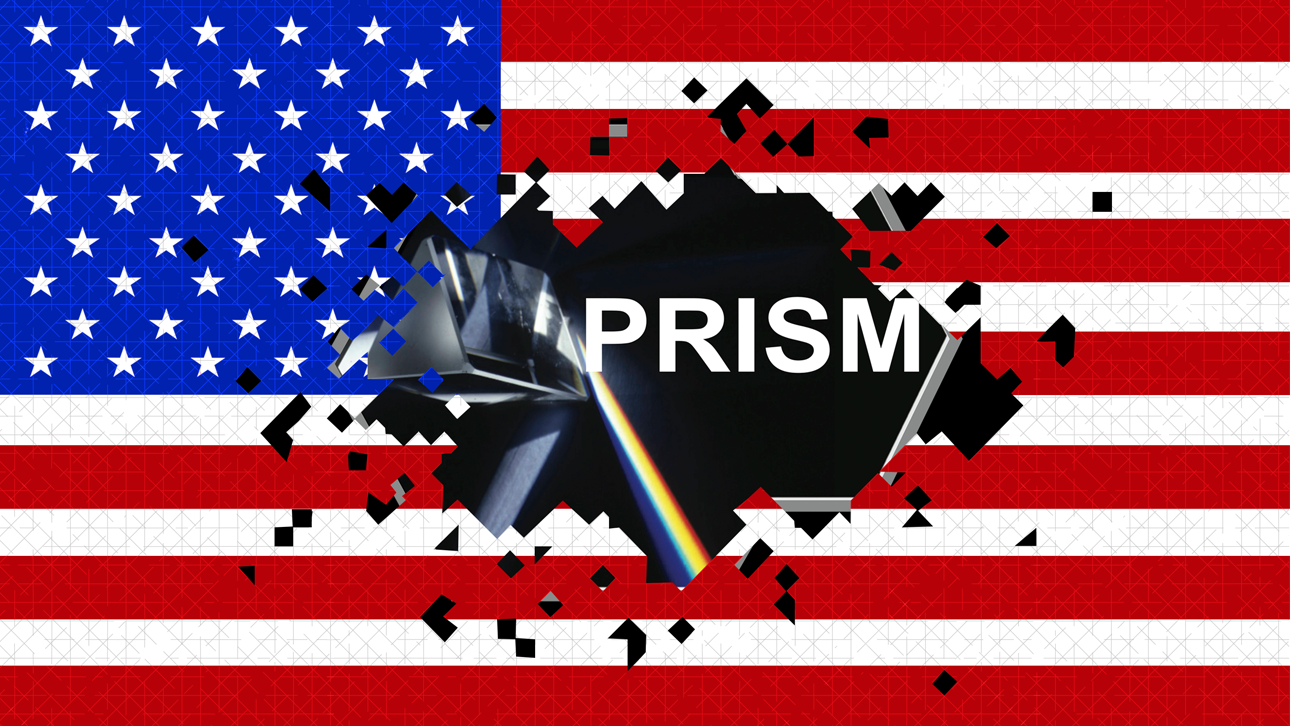 A U.S. judge has just admitted the existence of the NSA’s infamous PRISM program by name, apparently the first time any federal judge has done so.

PRISM has been an open secret since June 2013, when documents leaked by former NSA contractor Edward Snowden were first made public. An ominous NSA PowerPoint training slide claimed that PRISM allowed “collection [of user data] directly from the servers” of major American tech companies like Yahoo, Google and Apple, though those tech companies immediately and fiercely protested that no, to their knowledge, they didn’t give the NSA such access. It’s since been generally accepted that the NSA wasn’t physically accessing those companies’ servers with PRISM, but instead creating a streamlined legal process to compel those companies, via orders processed in the secret Foreign Intelligence Surveillance Court, to turn over users’ data.

Since the program’s disclosure, most government reports and redacted FISA court orders have referred to PRISM by the legal authority the NSA claims authorizes it, Section 702 of the Foreign Intelligence Surveillance Act. But that’s confusing, because 702 also authorizes what’s called Upstream collection, which gives the NSA access to raw Internet data—not the same thing as PRISM, which is more specifically targeted.

Federal District Court Judge John Gleeson, who brought up PRISM in a ruling dated February 18 and released Tuesday, is likely the first federal judge to do so, according to observers. In his ruling, he described the program this way:

The case in question is against Agron Hasbajrami, an Albanian citizen and resident of Brooklyn. Hasbajrami was arrested September 6, 2011, and quickly pled guilty to trying to travel to Pakistan to join a militant jihadi group, as well as to wiring it money. But it was after he was arrested that the government told him how he was caught: The NSA had used PRISM to investigate a different target, and only read his emails when they were swept up as part of that investigation.

“We’ve been arguing in all of these cases that it’s important for the court to look at the specifics of the program at issue,” Andrew Crocker, a lawyer with the Electronic Frontier Foundation, which has advised Hasbajrami and others charged with evidence obtained through NSA programs, told Vocativ. Though Gleeson’s ruling was likely the first instance of the distinction being discussed openly, he did still find against Hasbajrami, saying that he didn’t possess a “reasonable” expectation of privacy.

The case isn’t over yet, however. Hasbajrami has already filed his notice of appeal.