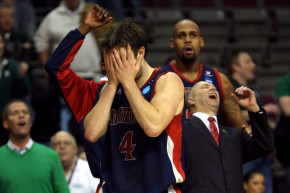 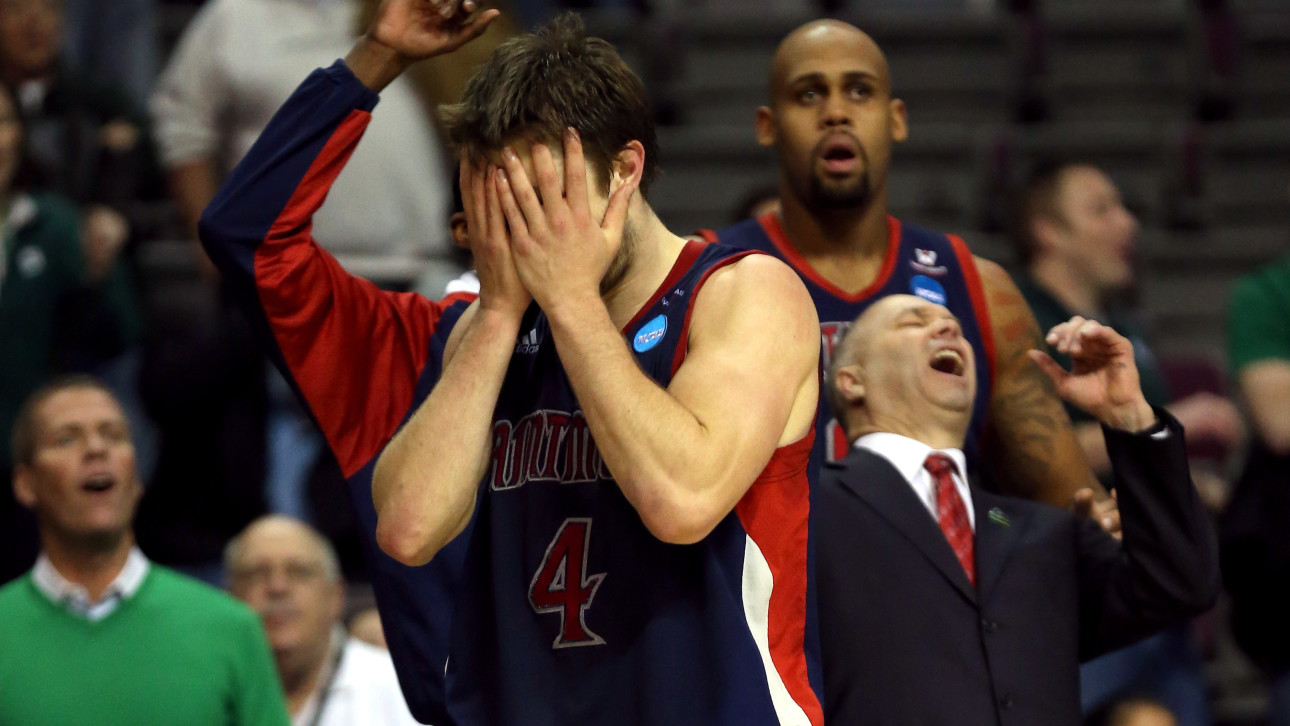 Coppin State prevailed in a double-overtime thriller on Monday night, upsetting higher-seeded North Carolina A&T in the first round of the Mid-Eastern Athletic Conference men’s basketball tournament. The Eagles, whose school is in Baltimore, won that game at a neutral site 243 miles away in Norfolk, Va. Their next game is Thursday and, with another win, they’d advance to the semifinals on Friday.

Those are the sporting implications of this week; unfortunately for the student-athletes, there’s also an academic side to account for. Coppin State is not on spring break and, in fact, midterm evaluations are due this week, so presumably there are exams to be taken.

While every spring comes a report of the American workforce’s lost productivity due to March Madness—$1.9 billion, per WalletHub—conference tournament week takes a huge toll on academic productivity. Only 68 schools qualify for the NCAA tournament, but almost every one of the 351 Division I men’s basketball programs plays in a conference tourney. For either Boston College or Florida State to reach the ACC final, they’d have to win Tuesday afternoon, then Wednesday, Thursday, and Friday—and that’s just one of nine pairings in which a team would have to win four straight weekdays to have a chance at cutting the nets and claiming a league title.

Vocativ examined the classroom carnage for this week, March 7-11, and estimated that there would be 10,498 missed classes and 748 missed midterms or finals—that’s $622,625 of lost (or seriously interrupted) schooling for the players and managers.

And that figure of nearly two-thirds of a million dollars only accounts for classes missed due to games—most of these schools are also missing plenty of class time due to travel. Add in the cost of transportation, lodging, and meals and the true financial hit could be at least triple. Many schools also travel with cheerleaders, a dance team, and a pep band, which could total an additional 40 students.

The true accounting likely skyrockets well into the millions—all for a chance to miss more classes in March Madness.

Some notes on methodology:

*There are 217 schools participating in a tournament this week, of which 60 are on spring break, which means 157 teams of players are missing some school. There are 12 colleges taking midterm or quarterly final exams this week.

*Roster sizes often vary but each program is allotted 13 scholarships and typically has one or two walk-on players, as well as up to eight student managers. We estimated a total student traveling party of 17 per school.

*A recent study appraised the value of a skipped class at a public university to be $30 and one at a private school to be $104. No figure was given for exams; Vocativ used $200.

*Students were estimated either to have 2.5 classes or two exams per day.

*The majority of the lost dollars derive from scholarships, but it shows the impact weeklong tournaments have.