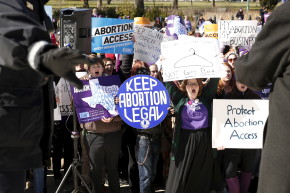 Texas Disavows Study Because It Didn’t Like What Researchers Found
By Joshua A. Krisch

Texas Disavows Study Because It Didn’t Like What Researchers Found

After a study by one Texas health official concluded that closing Planned Parenthood harmed women's health, he resigned. Now, Texas is demanding a correction. 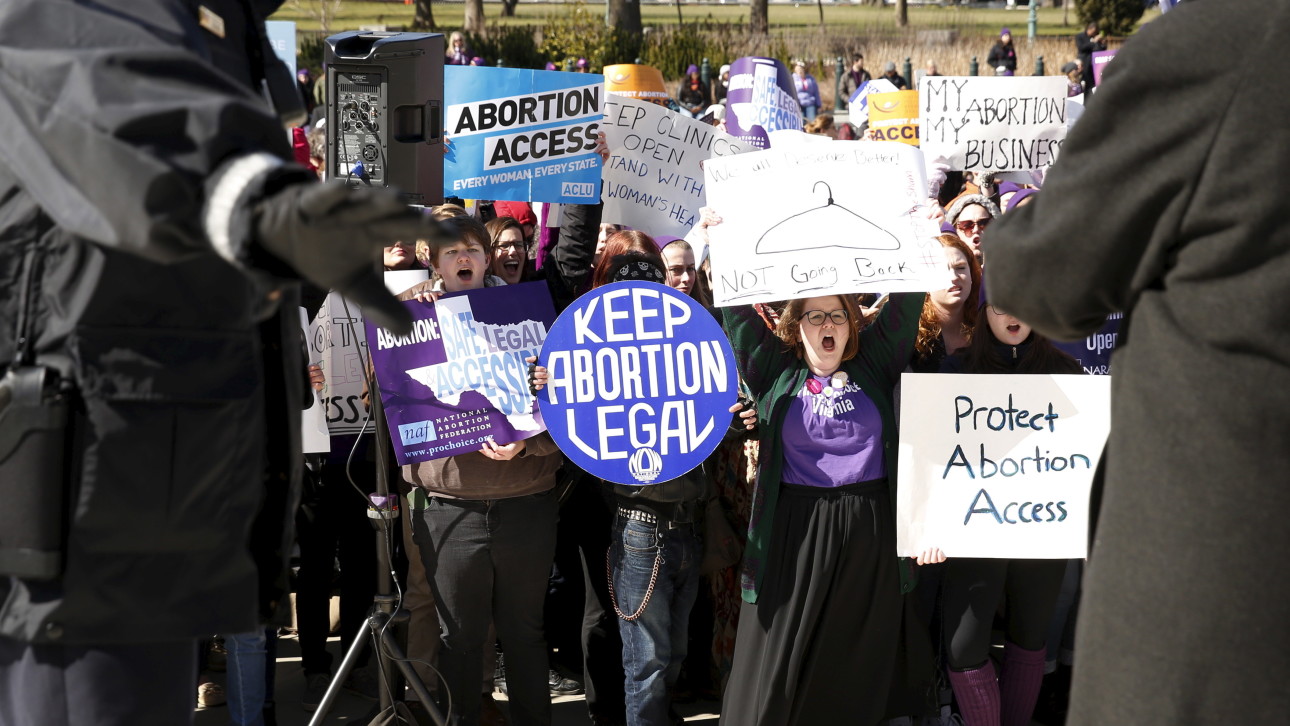 Protesters rally against Texas abortion laws near the US Supreme Court — (REUTERS)
By Joshua A. Krisch
Mar 08, 2016 at 12:37 PM ET

It’s the same controversial study that forced one Texas health official to step down and caused quite a bit of embarrassment for the state’s Republican leadership. In early February, a paper published in the prestigious New England Journal of Medicine—and coauthored by Texas health officials—found that the 2013 crusade against Planned Parenthood in Texas had made it more difficult for low-income women to obtain affordable healthcare, resulting in an uptick in childbirths covered by Medicaid. Texas, predictably, was not amused.

Now, Texas health officials are asking the New England Journal of Medicine to remove the state’s name from the paper—because they don’t like the results. The study, “does not reflect the views of the Commission,” wrote Karen Ray, chief counsel of the Texas Health and Human Services Commission, in a letter to the journal. Because that’s an excellent reason to issue a correction to a scientific paper.

The war on Planned Parenthood in Texas started in 2011, when lawmakers cut family-planning grants by 66 percent, effectively shuttering 82 family planning clinics. At the time, policymakers made their motives abundantly clear. “Of course this is a war on birth control and abortions and everything—that’s what family planning is supposed to be about,” former Republican state representative Wayne Christian, who was involved in the legislation, told the Texas Tribune in 2011.

But the final blow to women’s health in Texas came in 2013, when the state refused to apply federal Medicaid funding to healthcare providers who perform elective abortions, resulting in the loss of the federal dollars. They then created the state-funded Texas Women’s Health Program, arguably just so that the state could choose to withhold these funds from clinics affiliated with abortion providers. At this point, Planned Parenthood was effectively booted out of Texas—and low-income women were left with decidedly fewer options for birth control, family planning and breast exams.

Well, it did, according to the best available evidence. Although the New England Journal of Medicine study did not establish causation—it was an observational study, which cannot prove that Texas policies caused women to stop using contraception—the numbers sure point us toward that conclusion. Rates of use for both long-acting reversible contraception (devices like the IUD) and injectable forms of contraception dropped.

“You’ve got a very strong signal that there was an impact,” lead author Joseph Potter told the Washington Post. “It more or less contradicts the claim you can’t implement that policy at no cost, without hurting people.”

Texas immediately cried foul. Republican state senator Jane Nelson dismissed the study as “biased” because it was funded by the Susan T. Buffett Foundation, which supports Planned Parenthood. The irony that Nelson, a chief architect of the Texas Women’s Health Program, has a more serious conflict of interest than any of the coauthors appears to have been lost.

And Rick Allgeyer, one coauthor of the study who happened to be director of research at the Texas Health and Human Services Commission, faced disciplinary action for conducting research on taxpayer time (and, presumably, for not somehow adjusting the science to fit the state’s far-right agenda). Allgeyer opted to retire, rather than face the angry masses.

Finally, on Monday, Texas policymakers formally asked the New England Journal of Medicine to remove their names from the paper. The journal, to their credit, responded professionally to the gaggle of lawmakers who spent the past month telling their constituents that one of the finest medical journals in the world has a liberal bias. The journal appended a note to the article stating that the science does not, “necessarily represent the views or policies of the Texas Health and Human Services Commission.” Fair enough.

Meanwhile, the scientists involved in the study appear to be shrugging it off. “Our paper underwent several rounds of peer review at the country’s preeminent medical journal,” Potter told the Texas Tribune on Monday.

“We stand by the claims made in the paper.”