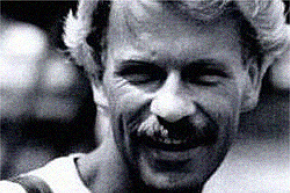 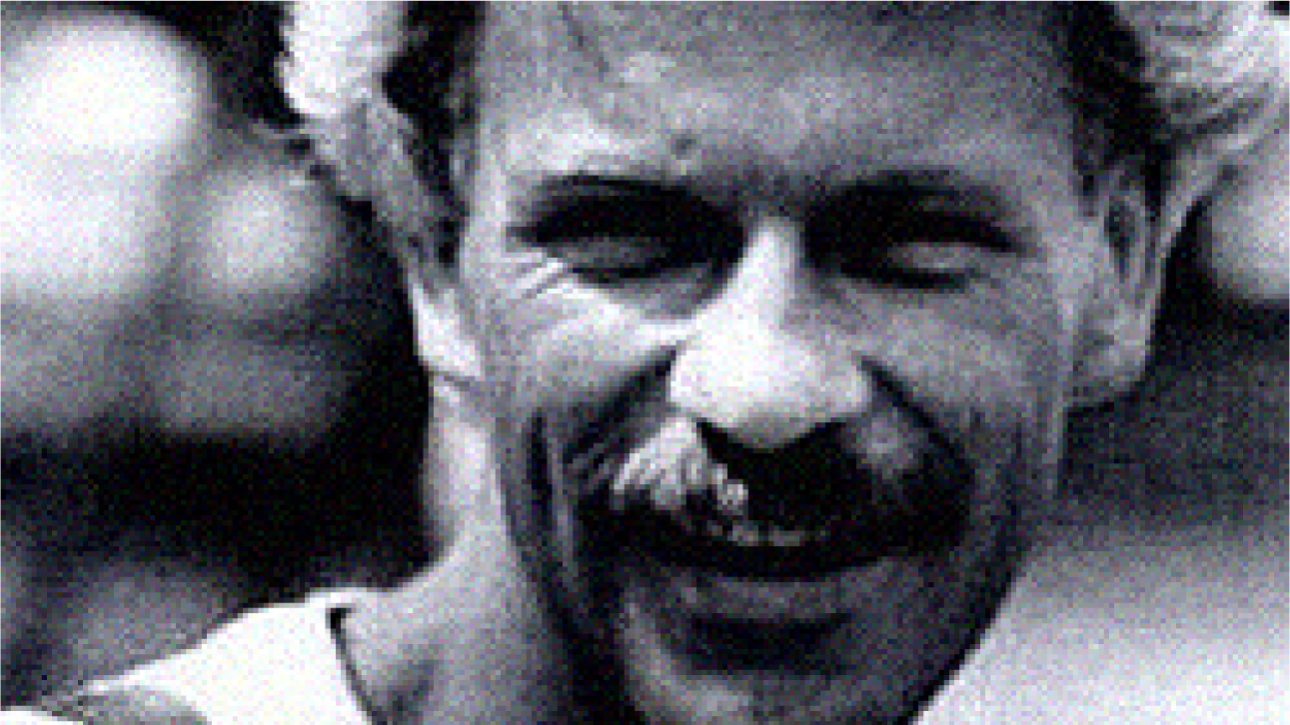 But a new genetic study of blood samples isolated in the 1970s and 1980s suggests that Dugas, who likely contracted HIV in the late ’70s, had very little to do with the arrival of HIV in America. “This early genomic ‘snapshot’ of HIV-1 reveals that by 1978-79 the HIV-1 epidemic in the U.S. already exhibited extensive genetic diversity,” the authors write. “There is neither biological nor historical evidence that Patient 0 was the primary case in the U.S.”

More How Ultra-Thin Condoms Spun From Grass Could Prevent HIV

This is not the first scientific study to attempt to vindicate Dugas. In 2007, a study published in PNAS more or less disproved the Patient Zero hypothesis with its findings that HIV arrived in the United States from Haiti in 1969. Dugas, who was never shy about his sexual exploits and once told reporters that he had slept with 2,500 men, claimed that he only became sexually active in 1972.

But this new paper is the first to present a genetic and molecular approach that vindicates Dugas using hard science. For the study, presented at the Conference on Retroviruses and Opportunistic Infections in February, researchers combined molecular biology, phylogenetics and historical analysis to pinpoint the exact timing of the emergence of HIV in the United States.

They managed to recover genetic material from eight blood samples infected by HIV, obtained between 1978 and 1979, as well as a blood sample from Dugas. Then, they turned to a lab technique known as a “molecular clock,” which calculated the mutation rates of HIV in each sample to figure out when each virus diverged from similar strains. This created a sort of HIV family tree that tells us the history of each HIV sample. Dugas’ HIV fell somewhere in the middle of the tree, strongly suggesting that he was not the true Patient Zero.

But the legend of Gaetan Dugas lives on. “Patient Zero became a convenient symbol for a culture ready to panic about gay men and the microbes swirling around in their bodies,” Gregg Gonsalves, an HIV/AIDS activist and co-director of Yale’s Global Health Justice Partnership, told Vox. At the same time, the media, “allowed the origin story of this new illness to feature a villain with a foreign-sounding name and an out-of-control sexuality.”

That’s a bias that hard science could potentially change.