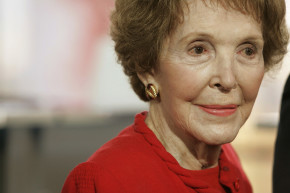 A Change.org petition asking him to sing "Trap Queen" has gone viral 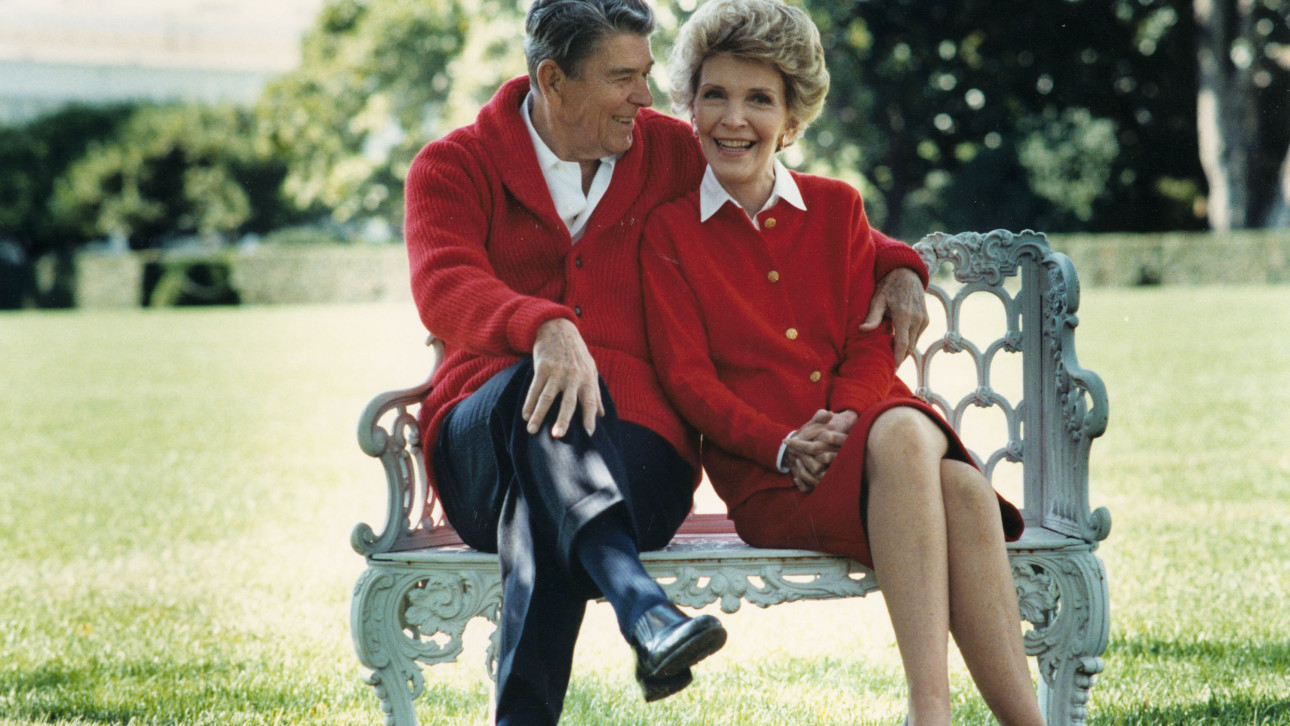 Former first lady Nancy Reagan died Sunday at her home at the age of 94. Because people on the internet have a sense of humor, and are aware of Nancy’s role in the War on Drugs, there’s a Change.org petition to get rapper Fetty Wap to perform his song “Trap Queen” at her funeral.

The petition, which has more than 4,200 signatures at time of publication, reads:

[…] beyond being the First Lady, Nancy Reagan holds the important legacy as being the most famous Trap Queen in American history. While her husband, Ronald Reagan, was linking up with Papi to flood the streets with narcotics, Nancy was on TV telling kids to “Say No To Drugs.” Her infamous “anti-drug” phrase encouraged strict laws on drug possession that led to a school-to-prison pipeline we’re still dealing with now. Blacks and Latinos went to jail in droves for possessing drugs her husband gave them. It was an incredible sleight of hand that would make any wannabe Trap Queen hide in shame for her inability to be as diabolical as Nancy.

This is of course referring to Nancy Reagan’s famous TV address to the country in which she uttered the now famous line “Just Say No,” which became a cry of Ronald Reagan’s War on Drugs. ThinkProgress has a deeper dive on why those three words yielded such disastrous results:

The problem was, “just saying no” to drugs didn’t actually work. DARE, the most widespread educational program operating under the “just say no” philosophy, was essentially a failure at dissuading young people from doing drugs. DARE brought law enforcement officers into classrooms once a week or so to tell young people why they should stay away from drugs. But researchers found that teenagers who were enrolled in the program were just as likely to use drugs as those who did not receive this training, according to Scientific American.

In her notorious TV appearance, Mrs. Reagan vilified drug dealers, causing even more panic during the ’80s crack epidemic. It’s a departure from the more traditional “Amazing Grace,” but in this case, perhaps it’s fitting.