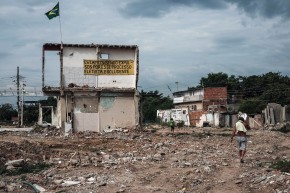 A Brief History Of The Rio Olympics Trainwreck
By Jeff Andrews

A Brief History Of The Rio Olympics Trainwreck

With a myriad of issues threatening Brazil, the 2016 Olympics could be a complete disaster 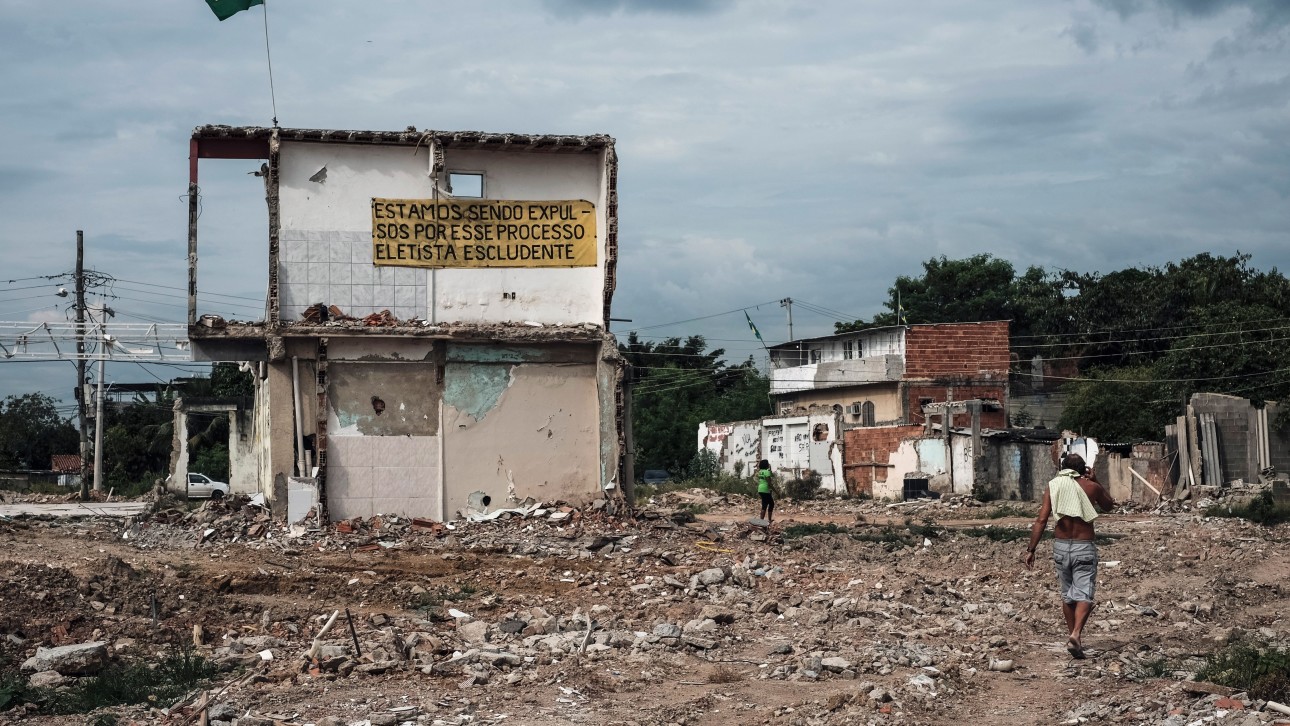 Brazil’s economy is in the middle of its worst recession since the 1930s. The country is also the origin of a Zika outbreak that the World Health Organization declared a global emergency. Water in Guanabara Bay, where many Olympic events will take place, is so polluted that an investigation by the Associated Press concluded that the water could make Olympians “violently ill.” Brazilian president Dilma Rousseff faces impeachment over a bribery scandal involving the national oil company Petrobras.

This is the backdrop for the 2016 Olympics in Rio, which is increasingly looking like an event where something is bound to go horribly wrong. The latest evidence of this is UCI president Brian Cookson admitting that it will be a “big challenge” for Rio’s Olympic velodrome to be completed on time and that no Plan B exists should it not. A number of other Olympic venues are facing a time-crunch as well.

But the race to have infrastructure in place by August pales in comparison to the issues facing Brazil once the games begin. The Zika outbreak threatens every man, woman, and child who attends or competes in the games. Water pollution issues could keep Olympians from competing should they fall ill from contact with it. Security experts inside Brazil and out have voiced concerns over security during and after the games.

There’s a long Olympic history of last-second infrastructure and organizational challenges, but it’s starting to feel like the Rio Games will be the sort of mess capable of overshadowing the event itself.