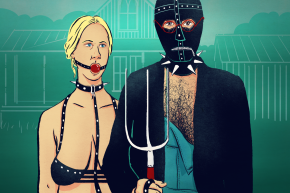 Your Kinks Aren’t Nearly As Weird As You Think

A survey shows many supposedly paraphilic desires are anything but abnormal 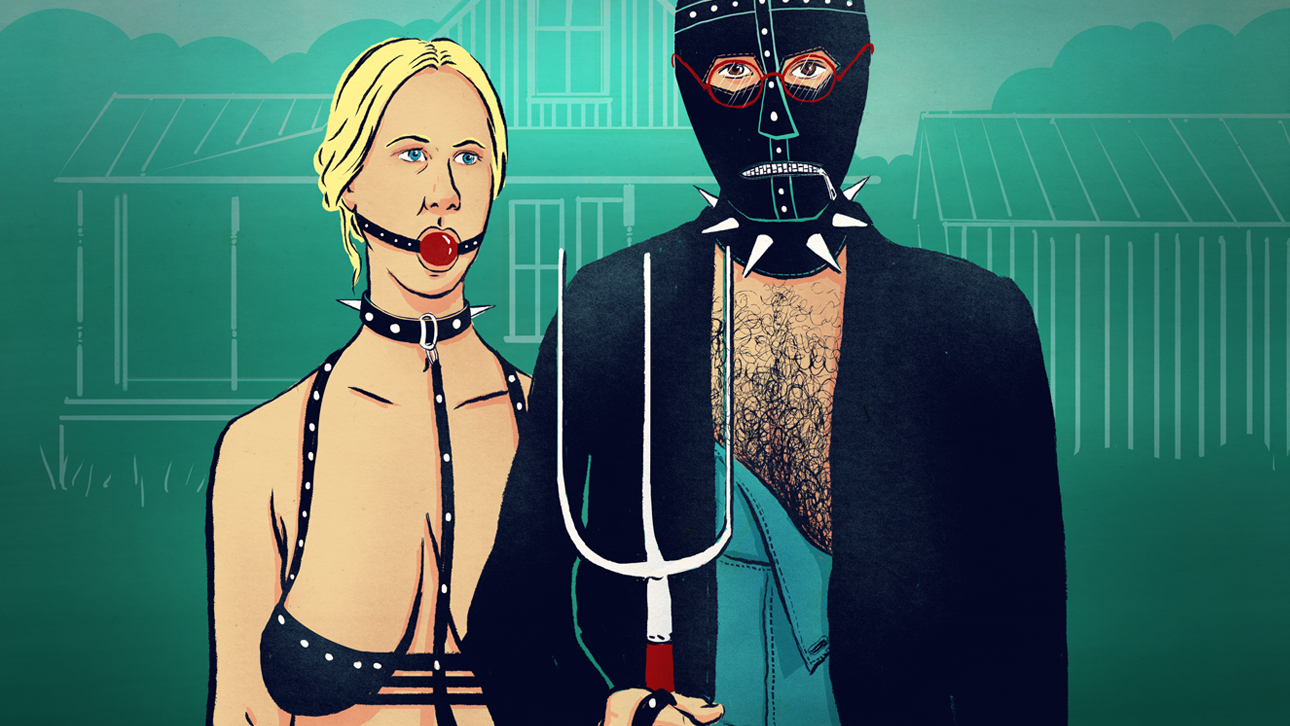 The world of psychiatry considers a desire for spanking or whipping abnormal, despite “Fifty Shades” of evidence to the contrary. Now, a new study provides proof beyond the publishing phenomenon that these masochistic yearnings, along with several other taboo fantasies, are actually fairly normal.

In fact, researchers have found that nearly half of surveyed adults have an interest in at least one of a handful of desires that have been officially labeled as “anomalous.”

The latest edition of the Diagnostic and Statistical Manual of Mental Disorders, which is often referred to as psychiatry’s bible, categorizes sexual interests as either “normophilic” or “paraphilic.” So, basically, “normal” or “abnormal” (which doesn’t seem like a totally healthy approach to sexuality, but that’s an issue for another day). The listed aberrations are voyeurism, exhibitionism, frotteurism, masochism, sadism, pedophilia, fetishism and transvestism.

The study, published in The Journal of Sex Research, was based on a survey that asked 1,040 Canadian adults about their interest in these eight “non-normophilic” acts. Researchers from the University of Quebec at Trois-Rivieres and Philippe Pinel Institute of Montreal found that 45.6 percent reported having a desire for one of the paraphilic behaviors, while 33.9 percent had actually engaged in one of the behaviors.

More Shouting, Voting and Not Much Science: How Sexuality Becomes Mental Illness

Voyeurism was the most popular, with 46.3 percent expressing a desire for it and 34.5 percent having experience with it. Next up, fetishism, which the study defined as sexual arousal by an “inanimate non-sexual object,” with 44.5 percent fantasizing about it and just over a quarter effectively saying “been there, done that.”

Coupled exhibitionism and frotteurism, which the paper defined as sexual arousal from “touching or by rubbing yourself against a stranger,” came in close behind. (Note: the definition of frotteurism given to the survey respondents, unlike typical definitions of the term, didn’t necessarily imply a lack of consent.) Finally there was masochism, with 23.8 percent reporting desires and 19.2 percent saying they had tried it.

All of these numbers are big enough to place these desires outside of what is considered statistically rare or unusual, according to the researchers. However, sadism, transvestism, solo exhibitionism (i.e. showing your genitals to a stranger, as opposed to having sex with a partner where someone could see you) and, thankfully, sex with children were found to be unusual or rare. If these results are to be trusted, several desires that the DSM defines as paraphilic, or abnormal, are actually within the statistical range of what’s normal.

Back to the DSM, that incredibly influential tome that defines mental illness. Let us not forget, this is the same DSM that for more than two decades defined homosexuality as pathological. In fact, it was only three years ago that homosexuality was completely taken out of the manual. Suffice it to say, it’s a document that is informed by science but still subject to changing social mores, and the paraphilias are no exception.

In order for a diagnosis of paraphilic disorder to be made, the DSM requires that these desires have to either be intense, persistent and distressing to the individual or criminal and acted upon (as in the case of a pedophile who abuses a child or a frotteur who assaults people on the subway). Even without distress or illegal acts, though, a person can still be considered to have a paraphilia—but not a diagnosable mental disorder—if their interests are recurrent and as intense or more so than supposedly “normal” desires. But even if you’re less interested in pain play than, say, missionary-position sex, you’re still considered to have “anomalous” desires.