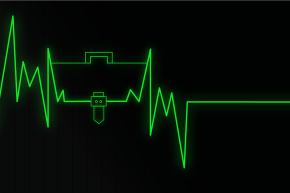 These Are The Real Consequences Of Unpaid Sick Leave
By Joshua A. Krisch

These Are The Real Consequences Of Unpaid Sick Leave 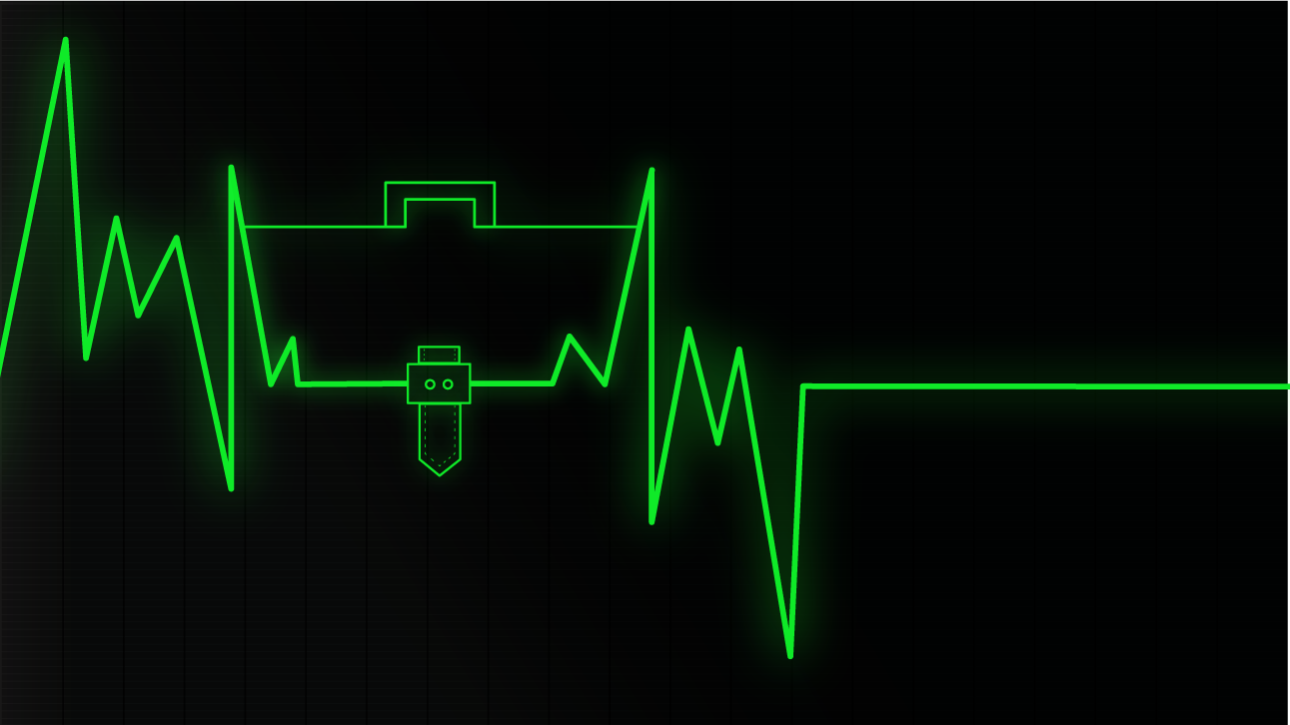 It’s a well-established travesty: The United States lags behind almost every wealthy nation when it comes to mandating paid sick leave for employees. A paltry four states—Connecticut, California, Massachusetts and Oregon—mandate that employers not penalize their workers for taking time to rest and recover. Everywhere else in the U.S., workers must rely on either a benevolent boss or a robust immune system.

But how does this sorry state of affairs actually affect workers who do not have paid sick leave? A new study in Health Affairs notes that it may literally be killing them. The study found that, even when in dire straits, workers without paid sick leave were three times more likely to delay or forgo medical care rather than miss a day of work.

“For many Americans, a day off work translates into lost wages or jeopardized employment,” the authors write. For these vulnerable workers, paid sick leave is necessary to ensure that they, “receive prompt preventive or acute medical care, recuperate from illness faster and avert more serious illness,” added LeaAnne DeRigne, a professor at Florida Atlantic University and co-author on the study, in a statement. “Policymakers should consider the potential public health implications of their decisions when contemplating guaranteed sick leave benefits.”

Studies have shown that paid sick leave is good for business. For many low-income, working class individuals who live from paycheck to paycheck, taking an unpaid sick day is simply not an option. So they come to work sick, where they are more likely to make mistakes, suffer workplace injuries and infect their coworkers—ultimately costing the company more money than would be spent on offering a handful of paid sick days.

Public health officials believe lack of paid sick leave is so dangerous that it can indirectly contribute to actual deaths during outbreaks. At the height of the 2009 H1N1 influenza outbreak, for instance, the CDC recommended that sick people stay home from work. Nonetheless, “estimates suggest that employees who did not stay home infected an additional seven million people, and that lack of paid sick leave resulted in about 1,500 additional deaths,” DeRigne said.

This new study highlights even more public health costs resulting from a lack of paid sick leave. For the study, DeRigne and colleagues scoured data on more than 18,000 working adults from the 2013 National Health Interview Survey. After determining whether or not they had paid sick leave and controlling for gender, race and a number of other variables, the authors identified more than 7,000 employees, representative of the nation, who lacked paid sick leave and pored over their medical records.

More If Walmart Employees Formed An Army, It Would Be The World’s Second-Largest

The results were not encouraging. Regardless of income, age or race, the study suggests employees without paid sick leave are at least three times more likely than those with it to delay medical care or eschew it entirely. There also appears to be an unfortunate trickledown effect—family members of workers without paid sick leave were twice as likely to delay medical care. As expected, the lowest income workers were the most likely to delay or opt out of medical care.

In other words, unpaid sick leave often means that the most vulnerable populations—and their families—are suffering the most.

“The personal health care consequences of delaying or forgoing needed medical care can lead to more complicated and expensive health conditions,” DeRigne says. “This is especially important for food service, health care and child care industries where the spread of illness can have large public health impacts.”