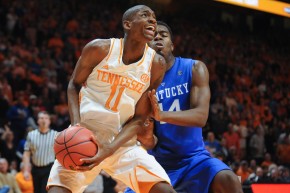 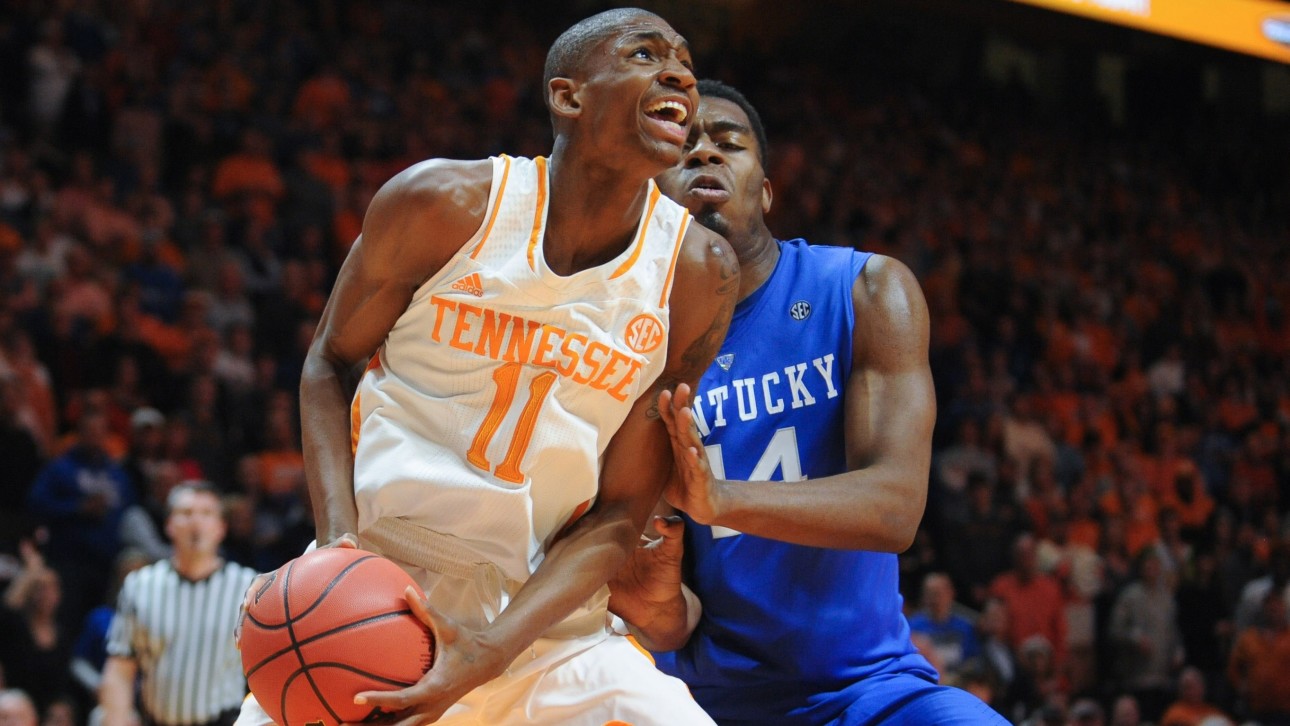 University of Tennessee students staged a protest at a men’s basketball game on Saturday and voiced their outrage online over plans to cut funding for diversity programs. During the second half of the game, students dressed in black staged a walkout, according to local media reports, while thousands took to social media to protest with the #UTDiversityMatters hashtag.

The backlash came in a response to a budget amendment reportedly approved by the state Senate Education Committee on Wednesday. It allows for millions of dollars in non-federal funding to be transferred away from an office devoted to diversity policies and programs at the University of Tennessee’s Knoxville campus, and into rural outreach and agricultural extension service programs, according to local media reports and students. The office reportedly does not receive any federal funding that could help fill the financial gap.

The office “increases both the enrollment and retention of students of Color, LGBTQ+ students, students with disabilities, women, student veterans, working-class students, students from rural backgrounds, first-generation college students, and more,” a group of students, alumni and professors dedicated to protecting the program said in a Facebook post. “Defunding the Office would be entirely counterproductive to both UT and the state of Tennessee.”

One outraged student, Aristotle O’Hara, said in a video posted on Facebook that the diversity office helped him come to UT. He encouraged his fellow students to join protests against the budget transfer. Another UT student on Twitter worried the change could cause the campus to lose “some of the best student leaders.”

Many voiced their concerns with the #UTDiversityMatters hashtag, which spiked on Saturday with over 4,820 tweets surrounding the basketball game walkout, Vocativ found using our deep web technology. The protest marked the first time the students condemned the defunding of the diversity program at an athletic event, according to local reports.

We didn't come to hide. We came for a change #UTDiversityMatters pic.twitter.com/yoTdZqA6WI

Anger also spread to other platforms. Reddit user Be_Who, an Asian American student who said he watched the budget hearing, wrote on Reddit that the hearing held on Wednesday felt like a witch hunt targeting minorities. “One of the representatives kept talking about how the office of diversity is excluding the judeo-christian and white parts of the student population,” he wrote, “I seriously don’t think a lot of the people in that room really understood that being a white Christian male in Tennessee puts you in the majority and maybe if you’re a minority student you might need extra resources.”

Many student athletes participated in Saturday’s protest, including football player Alvin Kamara. But some said the protest was a sham. “I have information indicating that it was all contrived and paid for by UT, and that the ‘students’ were mostly high school students brought in from elsewhere,” Martin Daniel, a candidate for the Tennessee House of Representatives, wrote in a Facebook post. “If so, sad that UT has to stoop this low and spend our money this way,” he added.