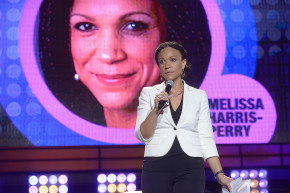 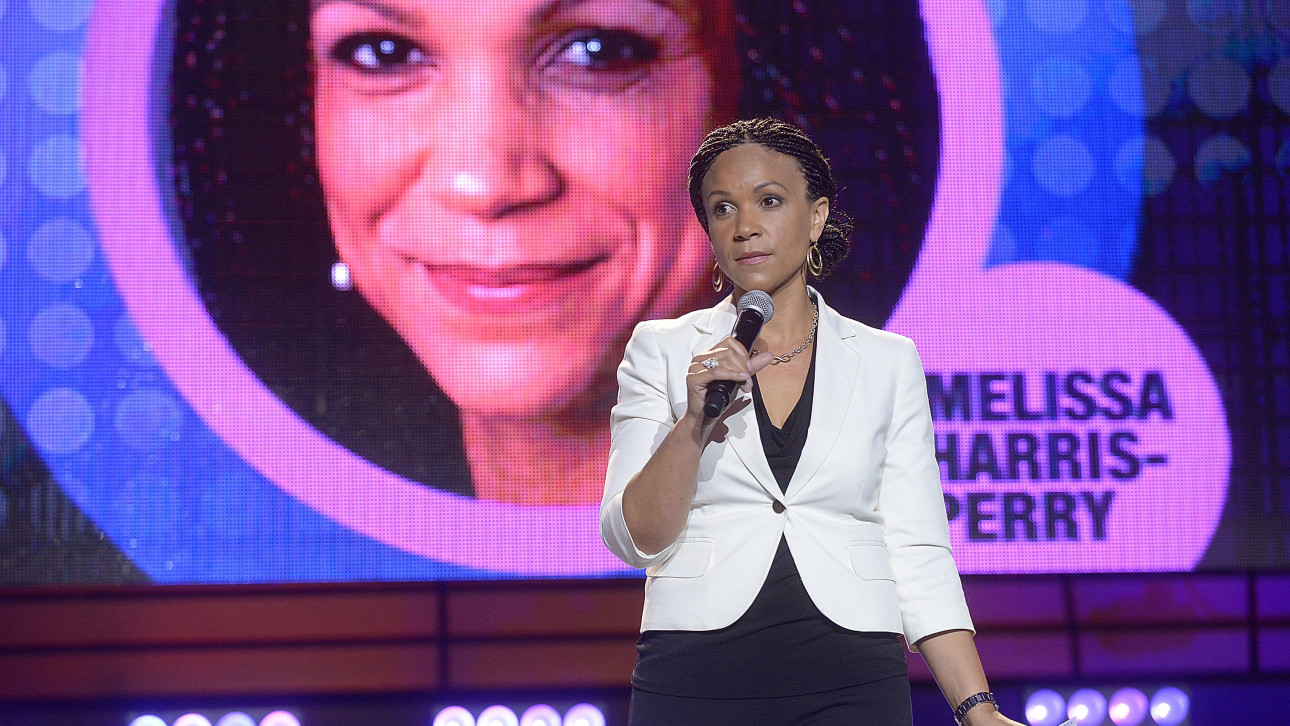 Since MSNBC formally canceled Melissa Harris-Perry’s political commentary television show last month, the former host has been bringing the issue of newsroom diversity to the forefront. And for good reason: Now that her four-year run on the show–best known for exploring issues at the intersection of race and gender–is over, MSNBC is left with a significant gap in coverage.

Hailed as an important platform for underserved voices since its inception, panels on Harris-Perry’s eponymous shows featured the most diverse panels of all Sunday news shows in 2014, according to Media Matters for America, a media-focused non-profit. She has since raised concerns that these voices will now go unheard in her wake though network executives maintain they will “continue to find distinct and diverse voices.”

The cancellation of the weekend news show was due to irreconcilable differences between Harris-Perry and the network: after weeks of tension, she publicly stated that both branding and editorial control had been taken from her. Network personnel acknowledged the show’s cancelation to the Washington Post shortly after. In announcing her departure from the network on Twitter, Harris-Perry stated that “inviting diverse new voices to the table was a privilege,” and she later called the sudden split “evil [and] cruel,” adding that it had racial implications.

In Media Matters’ latest annual report on Sunday news shows, which included data from This Week on ABC, Face The Nation on CBS, Fox News Sunday, Meet The Press on NBC, and State of The Union on CNN, little change in guest diversity could be observed from the previous two years. While Melissa Harris-Perry‘s guest roster from 2014 featured only 25 percent white men, Media Matters’ 2015 study revealed that on the shows analyzed, white men were a majority of total guests on all five shows, making up 59 percent of all guests on average. Compare that to the fact that white men account for only 31 percent of the general U.S. population.

In addition to the diverse voices that Harris-Perry’s show featured as guests, many supporters and fans worry that hers will be among those most missed, pointing out how few progressive women of color are afforded such a platform in today’s media landscape. “It seems there’s a wave of whitewashing in media that is happening as the Obama presidency comes to a close. As if the value of black journalists, academics, activists, and thinkers was tethered to the existence of a black president,” journalist Mychal Denzel Smith told The Guardian.

The National Association of Black Journalists also released a public statement that “there are so few black journalists and voices that serve as hosts, reporters and pundits on network news programs.” A Vocativ analysis of primetime, morning, and Sunday news shows on ABC, CBS, FOX, and MSNBC reveals that the majority did not feature women as hosts or anchors and that only 30 percent featured people of color in this role. Across the board, women of color were the least represented group. White men made up 47 percent of television primetime and Sunday show hosts on these channels.

This also shines a light on why Harris-Perry’s departure matters so much. As a prominent voice for the least represented groups on TV news, her absence will only widen the cultural divide between those talking, and those expected to listen.