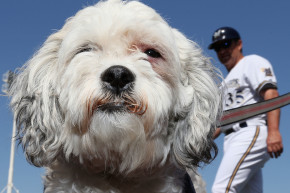 A Brief History Of The Milwaukee Brewers Hank The Dog Conspiracy

Is Hank the Dog a lovable baseball mascot or an elaborate hoax perpetuated by the Brewers? 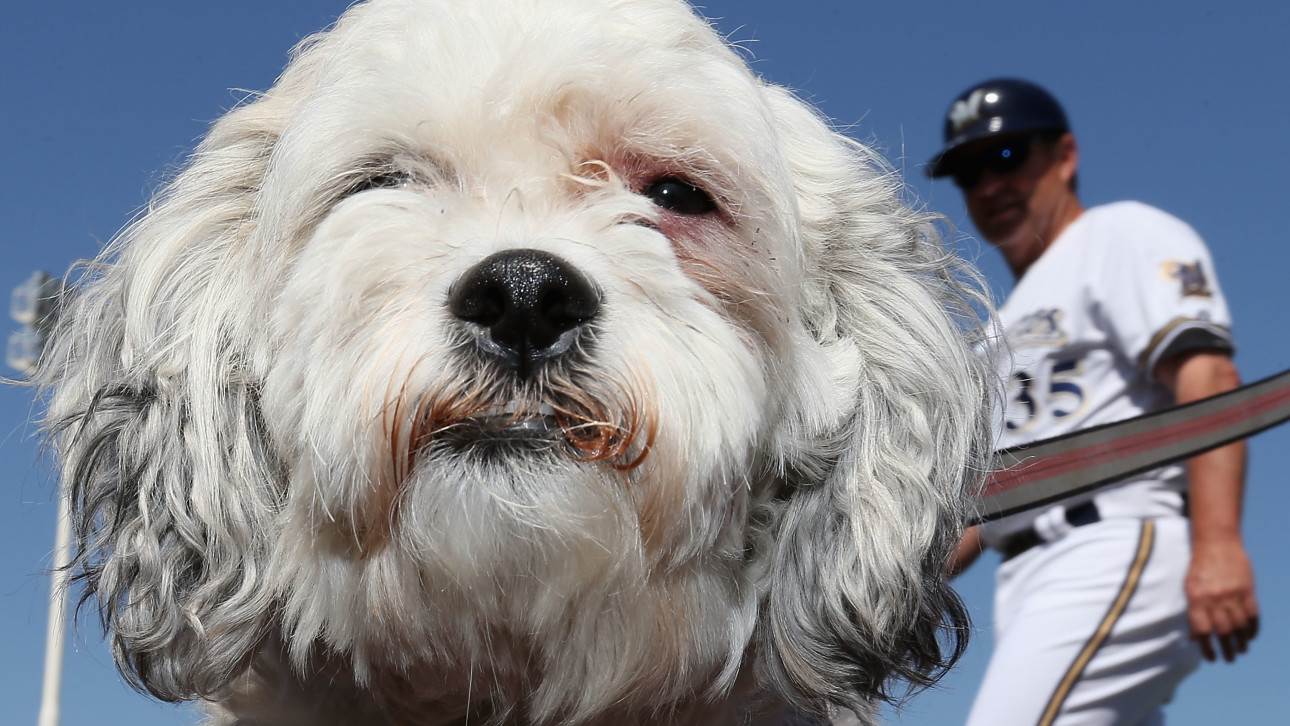 The Milwaukee Brewers denied a conspiracy about the team’s beloved mascot Hank the Dog at a press conference Friday afternoon. The conspiracy alleges that Hank—a Bichon Frise mix—died more than a year ago and was replaced by an impostor without the team telling fans. The theory gained so much popularity this week that the team was forced to call a press conference to deny the rumor. Not since birthers forced Barack Obama to release his long-form birth certificate have conspiracy theorists scored such a decisive victory.

The rumors reached a fever pitch this week after Brew Crew Ball posted an elaborate conspiracy theory about the first Hank’s death and his subsequent replacement. The post sparked discussion on social media and in Milwaukee-area media, prompting the Brewers to first acknowledge the rumors and ultimately call a press conference to address them. Conspirators have used hashtags #JusticeForHank and #HankTruther on Twitter.

For context: Hank the Dog was a stray who wandered into Milwaukee’s spring training facility before the 2014 season. The Brewers cleaned him up, adopted him, and named him after Brewers legend Hank Aaron. But over the past two years, Hank has gotten pampered and now looks more like a show dog than the stray fans fell in love with. The disparity in appearance from then and now seems to be the source of the conspiracy.