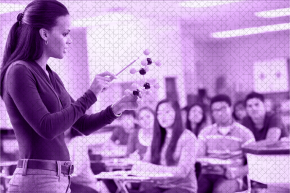 Why College Students Don’t See Female Professors As “Brilliant”
By Joshua A. Krisch

A new study shows just how much sexist and racist stereotypes have been internalized in academia, and suggests one way to help fix the problem 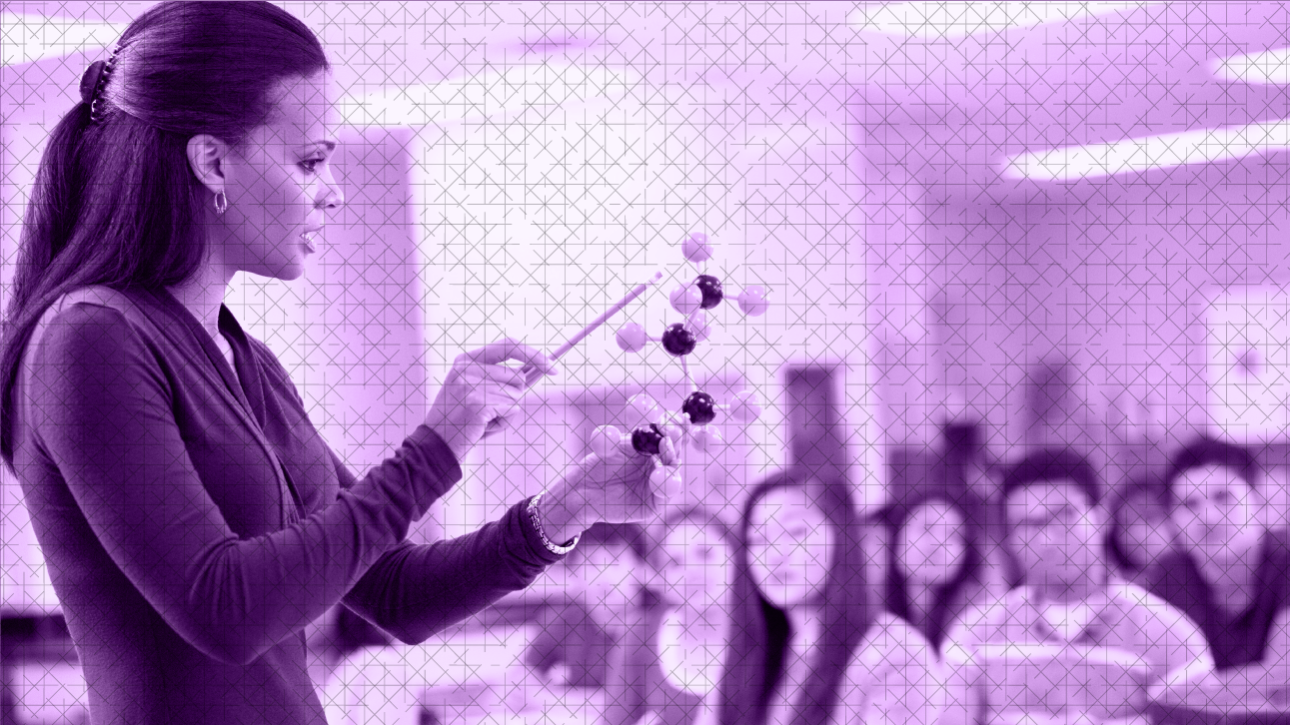 Students are more likely to use the words “brilliant” and “genius” to describe white male professors than equally qualified female or black professors, according to a new study of more than 14 million reviews on RateMyProfessors.com, a website on which college students post anonymous critiques of their professors.

The study also found that how often those words were used to describe professors in certain areas of study predicted how many—or how few—female and black PhDs there would be in that area.

“If students are using ‘brilliant’ and ‘genius’ so often to describe their professors, it shows that this trait is really valued in those fields,” says Daniel Storage, a graduate student at the University of Illinois and co-author on the study. “We found that fields in which more brilliance-oriented language is floating around, as evidenced by RateMyProfessors, tended to have significantly fewer proportions of women and African Americans.”

So the issue is twofold: STEM fields emphasize “brilliance” and “genius,” and women and minorities, even when just as qualified as their “genius” white male peers, are not described as such.

These findings come on the heels of a separate study that suggested women often avoid or are excluded from academic disciplines that are perceived as requiring brilliance and genius more than hard work. At the time, the researchers chalked up that disparity to long-standing sexist stereotypes, which can cause people not to hire women or can convince women that they are not good enough. “Pervasive cultural associations link men but not women with raw intellectual brilliance,” Sarah-Jane Leslie, a professor at Princeton University and co-author on that study, said in early 2015.

For this new study, Storage and colleagues analyzed millions of anonymous student reviews on RateMyProfessors.com. Their first goal was to more-or-less confirm what the prior study had already found—that fields that emphasized “natural” brilliance had fewer women and minorities in them.

This first goal was easily accomplished. The results from RateMyProfessors show a strong correlation between fields that are dominated by white men and the prevalence of the words “genius” and “brilliant” in student reviews. Even after the researchers took great statistical pains to calculate a “brilliance language score”—a figure that controlled for the number of female and black professors in each field, among other things—they found that these scores, “basically predicted and explained the representation of these groups above and beyond all of those [prior] hypotheses,” Storage says.

The RateMyProfessors data also revealed the gender of the professors, allowing Storage and his team to analyze the differences between how students spoke about male and female professors in each field. Unfortunately, they found that students in every field referred to men using words like “brilliant” and “genius” more often than they did women. “This highlights how prevalent the stereotype is for women,” Storage says.

This study was based on large but ultimately observational data, so it is impossible to draw concrete conclusions about sexism or racism in academia. But Storage says that we can still use this data to begin thinking differently about how to involve more women in minorities in STEM fields, where they have, historically, been poorly represented.

“It’s difficult to change an entire cultural stereotype,” Storage notes. He suggests that rather than solely working to combat the negative messages women and minorities may have heard their entire lives about how white men are somehow more brilliant than other people, which is a systemic issue that can’t be solved overnight, academics work to encourage people to join STEM fields by spreading the message that they are not about inherent genius but require diligence much like anything else.

This short-term fix must happen alongside a greater shift in the way society regards women and minorities. Where brilliance and genius are concerned, “women and African-Americans themselves may be conditioned to not see these qualities in themselves,” writes Andrei Cimpian, a co-author on the study. Real change can only occur when we begin recognizing the achievements of women and minorities, and regard their capacity for brilliance as equal to white men’s.