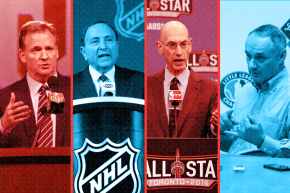 Morality According To Sports Commissioners: An Investigation
By Jeff Andrews

Morality According To Sports Commissioners: An Investigation

Apparently, smoking pot is way worse than beating a woman, if you play sports 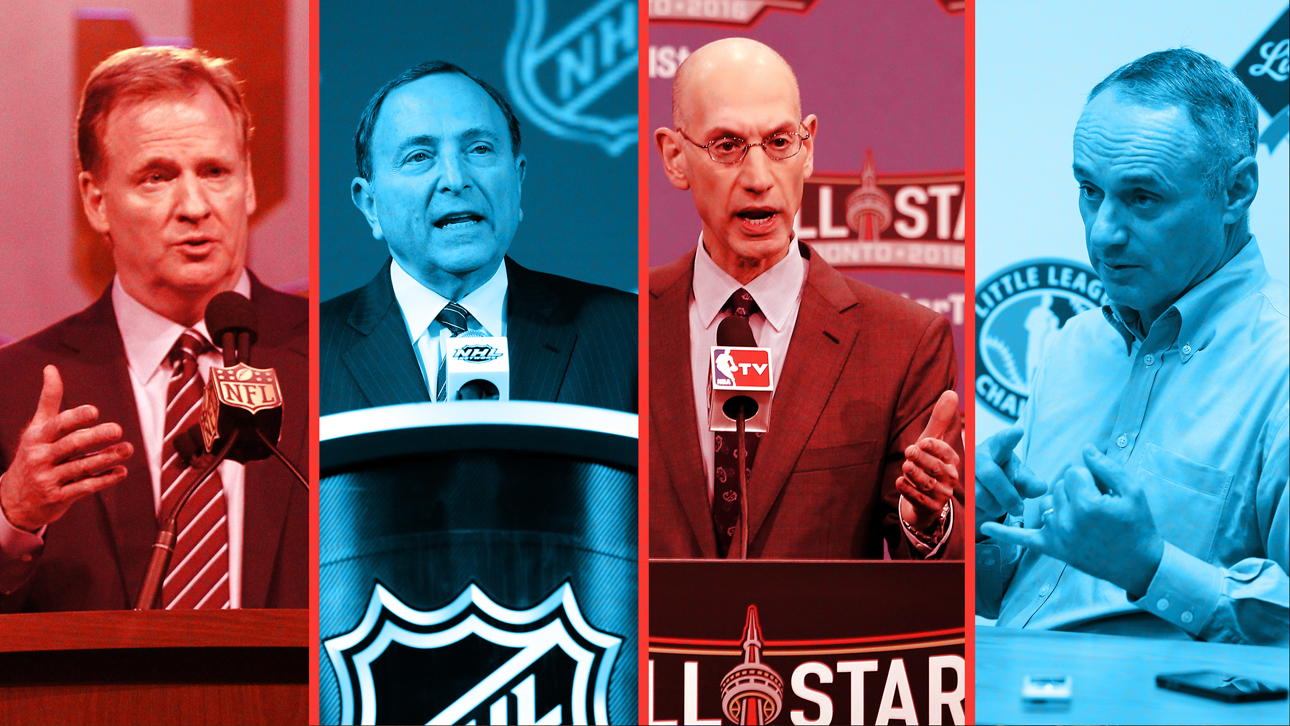 In a rapidly changing and increasingly complex world, there are questions the average American must face. Is smoking marijuana acceptable now? Am I allowed to cheat a little to get ahead in my highly competitive workplace? Is it OK to shove my girlfriend against a wall, choke her, and then fire eight gunshots in the garage to let off some steam?

If you’re facing one of these moral quandaries, fret not, for our country is graced with institutions of the utmost integrity that can guide us through these very issues. Every day, pro sports leagues make moral judgments on the personal lives of athletes in the form of fines and suspensions for bad behavior, leaving us a numeric value for the severity of various offenses players tend to commit.

So, is assault a more serious crime than smoking weed? Vocativ crunched the numbers on player suspensions for off-the-field behavior from the past five years in the NFL, NHL, NBA, and MLB to find out.

By these measures, smoking pot is all right, unless you kinda suck at baseball, in which case smoking pot two times is almost doubly bad as assaulting a woman. Taking performance enhancing drugs (PEDs) just once is almost three times as bad as assaulting a woman, whether you’re good at baseball or not. And if you are good, like say Alex Rodriguez, being suspected of using PEDs can get a 211 game suspension without even failing a test. Got it?

Wow, you can get suspended for a lot of stuff in the NFL. It almost looks like this is a league where the player’s union has absolutely no power and the commissioner makes rogue rulings on the basis of whatever best serves his short-term public relations goals. While the NFL basically ended Ray Rice’s career after the video of his assault leaked, it gave Junior Galette in January 2015 the stock two-game suspension for domestic abuse that it originally gave Rice. The difference? Nobody knows who Galette is and no video leaked to spark public outrage.

That inconsistency can be chalked up to Goodell, who serves as judge, jury, executioner, and appellate judge for all cases of player personal conduct. Goodell is still trying to serve Tom Brady a four-game suspension for playing in a game where the balls were slightly deflated, and let’s not forget the five-game suspension he gave Terrelle Pryor for getting a free tattoo, an incident that didn’t even take place while Pryor was in the NFL. So free tattoos as a college student are more than twice as bad as hitting a woman. Cool.

The NBA is considerably more chill when it comes to player discipline. Like all four leagues, it will come down hard on PED use, but gives a relatively paltry five-game suspension for a first marijuana offense and 10 games for the second. Commissioner Adam Silver has openly said the league cares more about PEDs than pot, and players have advocated for the league to remove marijuana suspensions.

The NBA definitively stated with its suspensions that assaulting a woman is worse than smoking pot by giving Jeffrey Taylor a 24-game ban after he pleaded guilty to domestic violence in November 2014, although the league had a somewhat spotty record prior. The league’s official policy states that a minimum 10-game suspension is warranted in violent convictions but the league reserves the right to adjust at its discretion.

NHL Commissioner Gary Bettman is a little preoccupied with punishing players for all the violence that happens on the ice to bother with what happens off it. Every week or so there’s a new suspension for an illegal hit or boarding call, but the NHL has declined to punish players for offenses such as drunkenly wrecking a car (Ryan O’Reilly), attempt to distribute cocaine (Jarret Stoll) or getting arrested for repeatedly fondling a police officer’s buttocks (Claude Giroux).

The NHL doesn’t test for marijuana but has had a reactionary change of heart on domestic violence. Colorado goalie Semyon Varlamov was arrested for assaulting his girlfriend in October 2013 and received no discipline from the NHL. In October 2014—after Ray Rice—the league suspended promising Kings defenseman Slava Voynov indefinitely for the same offense. After sitting out the 2014-15 season, Voynov returned to the KHL.

The lesson here? Be an athlete. Even if you get busted for doing something awful, you’ll probably be fine. This is fine. Everything is fine.