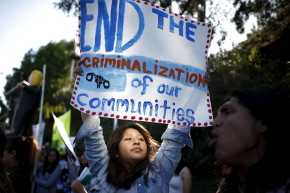 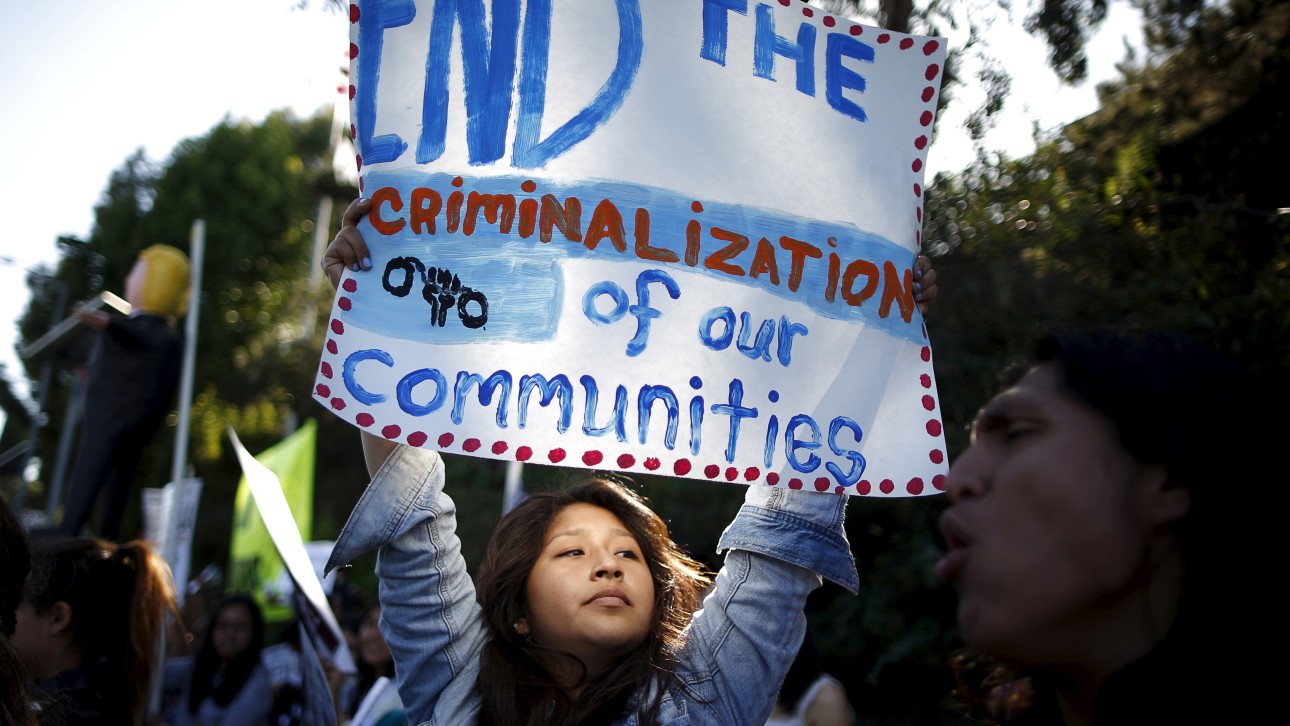 Sorry, Donald Trump, but your anti-immigration platform doesn’t make a whole lot of sense when you break it down into your favorite metric: dollars and cents. Together, the estimated 11 million undocumented immigrants in the U.S. pay about $11.6 billion dollars towards local and state taxes each year, according to a new report from the Institute on Taxation and Economic Policy. In California alone, some 2.67 million undocumented immigrants contribute $3.2 billion to state coffers annually.

The report’s findings stand in stark opposition to comments made by Trump to bolster his plan for mass deportations. Trump has previously stated that “it’s a small amount that pay taxes,” estimating that as little as 10 percent pay taxes. Rather, about a third of undocumented citizens are homeowners that pay property taxes, and about 50 percent are believed to pay income taxes.

The individual tax rate of these populations varies in each state at an estimated national average of 8 percent, though some states can go as high as 10.8 percent. This would mean that undocumented immigrants pay higher tax percentages than the top 1 percent of the nation’s taxpayers—such as Trump himself.

While the data show that undocumented citizens are far from the non-contributors Trump claims, a holistic view of the financial impact undocumented immigrants have on the U.S. government is far from clear-cut. A 2007 report from the Congressional Budget Office found that while most of these citizens are barred from receiving state assistance from need-based programs like Food Stamps, Medicaid, and Temporary Assistance for Needy Families, other financial burdens like emergency hospitalization services, additional education, and other social programs could be incurred in many states.

This can be attributed to the fact that undocumented immigrants make an average salary that is 28 percent less than that of U.S.-born residents (according to Pew Research).

The report also outlined how immigration reform could increase the amount of tax paid by the group. If immigration reform was structured to put all of these citizens on a path to citizenship, the government would rake in somewhere north of $2 billion more in taxes, while also opening the door for wage boosts (and thus even higher taxation figures). Executive actions proposed by Obama in recent years which would spare roughly 5 million undocumented persons from deportation—if fully implemented—would also help the taxation landscape, potentially contributing $442 million per year in personal tax collection.