Extreme Happiness Can Literally Break Your Heart
By Joshua A. Krisch

Extreme emotional distress can cause a heart condition. Now, it seems, extreme happiness might do the same thing 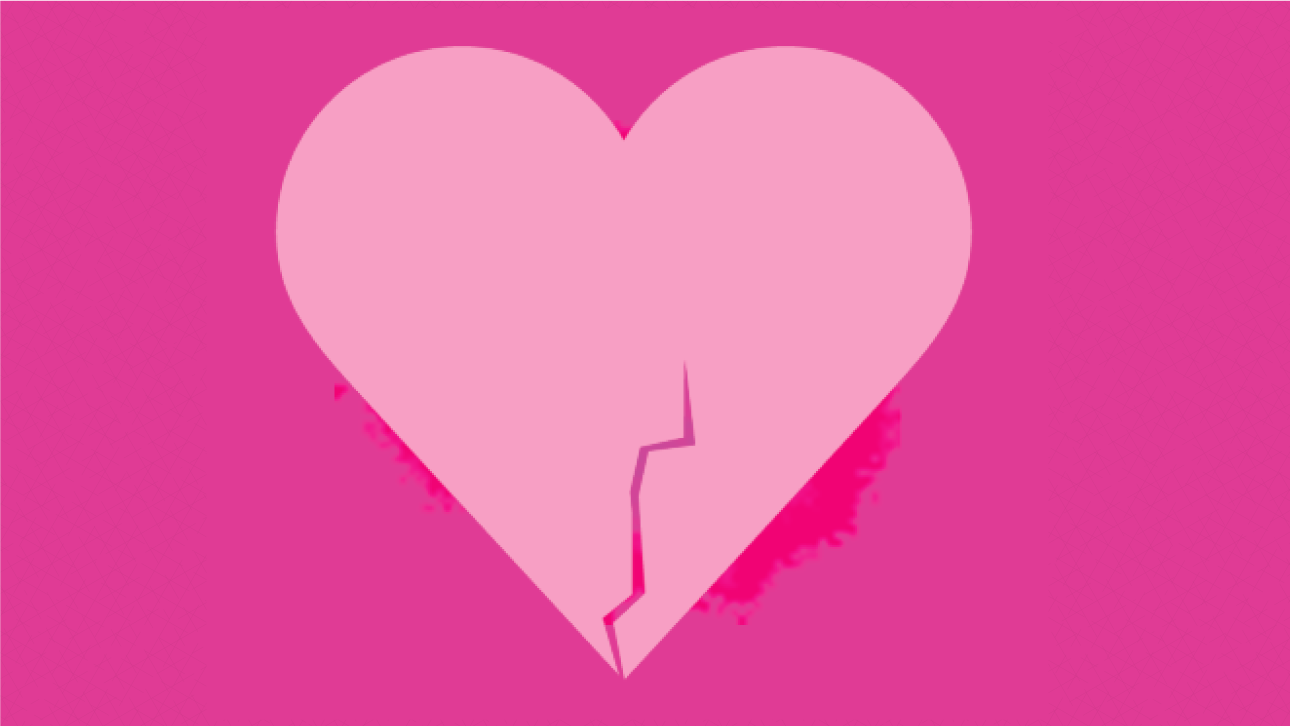 Tragedy can quite literally break your heart, thanks to Takotsubo syndrome (TTS), a rare heart condition triggered by severe emotional distress. But a new study in the European Heart Journal suggests that extreme happiness can too.

More Why Southern Diets Could Cause Heart Attacks

When we get stressed out adrenaline floods our system and kicks off the sympathetic “fight or flight” response. And later, once we’ve calmed down, our parasympathetic nervous system eases us back into the normal swing of things. If that tenuous system malfunctions, however, our hearts take a beating. So it makes sense that strong negative emotions can cause life-threatening heart conditions.

Scientists suspect a similar mechanism lies behind TTS, which involves sudden weakening of the heart muscle and acute chest pain, frequently after stressful events. TTS affects only about 3 percent of Americans, mostly post-menopausal women, and seldom proves fatal. It can, however, devolve into other deadly conditions including acute heart failure and ventricular rupture.

But until recently, scientists were unsure whether extremely positive emotional events could also cause broken heart syndrome. On one hand, extreme happiness involves the fight or fight response and the parasympathetic nervous system, just like strong negative emotions. On the other, positive emotions are usually associated with good heart health, with one noteworthy exception—older adults are 27 percent more likely to experience a cardiovascular event on their birthdays than any other day of the year.

To solve this puzzle scientists turned to the International Takotsubo Registry, established in 2011. They analyzed data from 1,750 patients at 25 hospitals in nine countries and found that 485 of those TTS cases were clearly due to emotional triggers. 96 percent occurred during a sad event, such as attending a funeral, while the remaining four percent occurred during happy occasions. Interestingly, whether patients had “broken heart syndrome” or “happy heart syndrome,” the symptoms, EKG findings and long-term outcomes did not differ. The results suggest that extreme happiness can indeed cause TTS, and that that you can theoretically be so happy that it breaks your heart.

Admittedly, the research isn’t perfect. Since this was an observational study, it is impossible to know whether the 4 percent of patients who reported happy events were in fact happy—it is possible that in the midst of their birthday parties and wedding anniversaries, they heard terrible news that went unreported. But absent more research, we must assume that extreme happiness can also cause acute heart problems—and begin to wonder whether the biological pathways between extreme happiness and sadness are so connected that they cause similar negative outcomes when they malfunction.