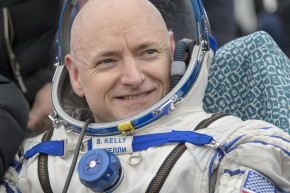 NASA’s Scott Kelly Comes Back To Earth After Breaking Record 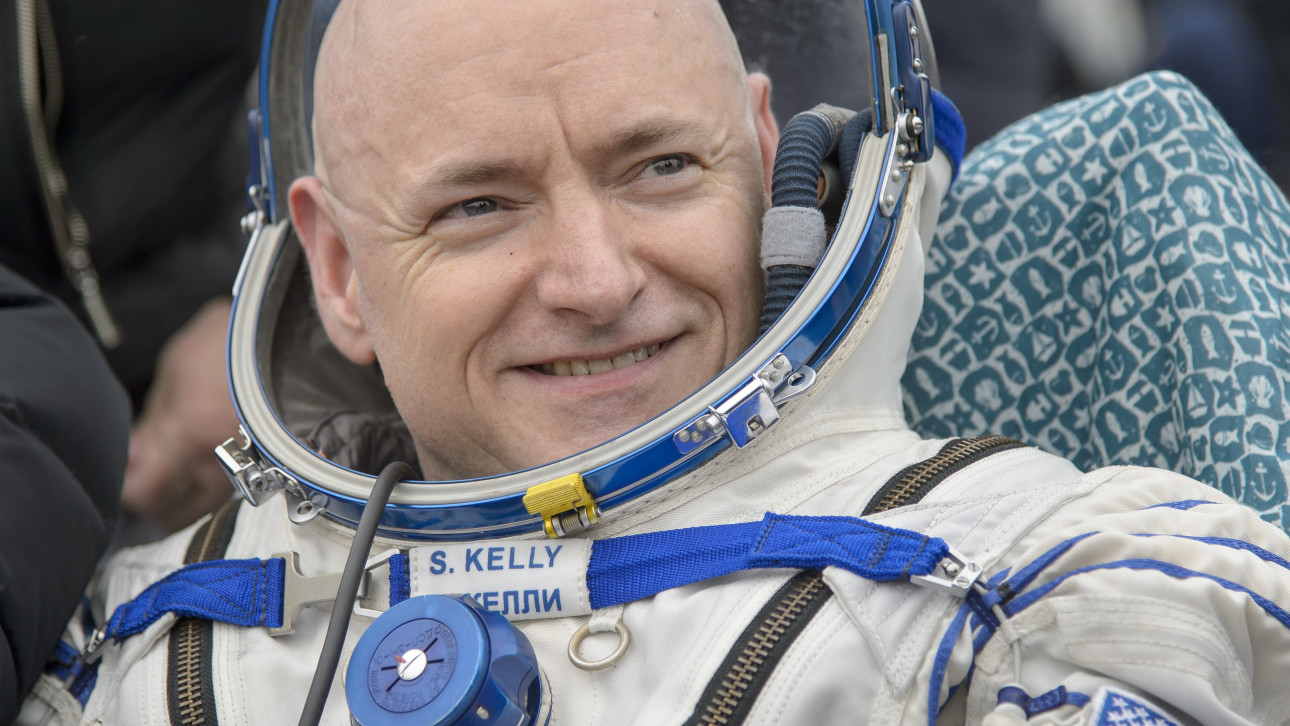 Astronaut Scott Kelly spent almost an entire year circumnavigating Earth aboard the International Space Station (ISS). But that’s still not the longest amount of time a human being has spent in spaceflight. Kelly broke the U.S. record for the longest spaceflight: 340 days—98 days fewer than the world record.

Kelly and Russian astronaut Mikhail Kornienko returned to earth at 11:26 p.m. ET Tuesday. They launched on March 27 last year as part of NASA’s One-Year mission, a human research program which aimed to discover how space exploration affects an astronaut’s body. The project was particularly special because Kelly’s identical twin brother, Mark, is a former astronaut, and part of NASA’s research involved conducting the same tests on Kelly and Mark to see how spaceflight affected Kelly.

“The station crew conducted almost 400 investigations to advance NASA’s mission and benefit all of humanity,” NASA said in a press release announcing Kelly and Kornienko’s return. The investigations involved trying to find out how the body reacts to weightlessness, the stress of spending hundreds of days in space, and isolation.

Kelly’s accomplishment is undoubtedly great; both for him, and for mankind. Aside from helping NASA figure out the potential challenges that lie in the way of sending astronauts all the way to Mars, Kelly helped with the “robotic capture” of two cargo flights contracted by NASA. He also performed three spacewalks to conduct maintenance and other work on the exterior of the ISS.

Only four other astronauts, from Russia and the Soviet Union, have spent more time in spaceflight than Kelly. Russian Valeri Polyakov holds the all-time record, having spent 438 days aboard the space station Mir between 1994 and 1995. After he landed, Polyakov, now 73, reportedly walked from his capsule “to a nearby chair, a tremendous achievement,” according to Wired.

Vocativ compiled the list of longest-ever spaceflights based on various sources such as the New York Times, Space.com and NASA. In cases where hours and minutes were reported, we rounded up to the next whole day.