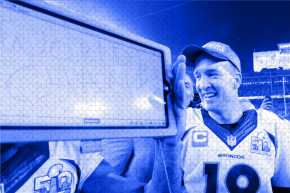 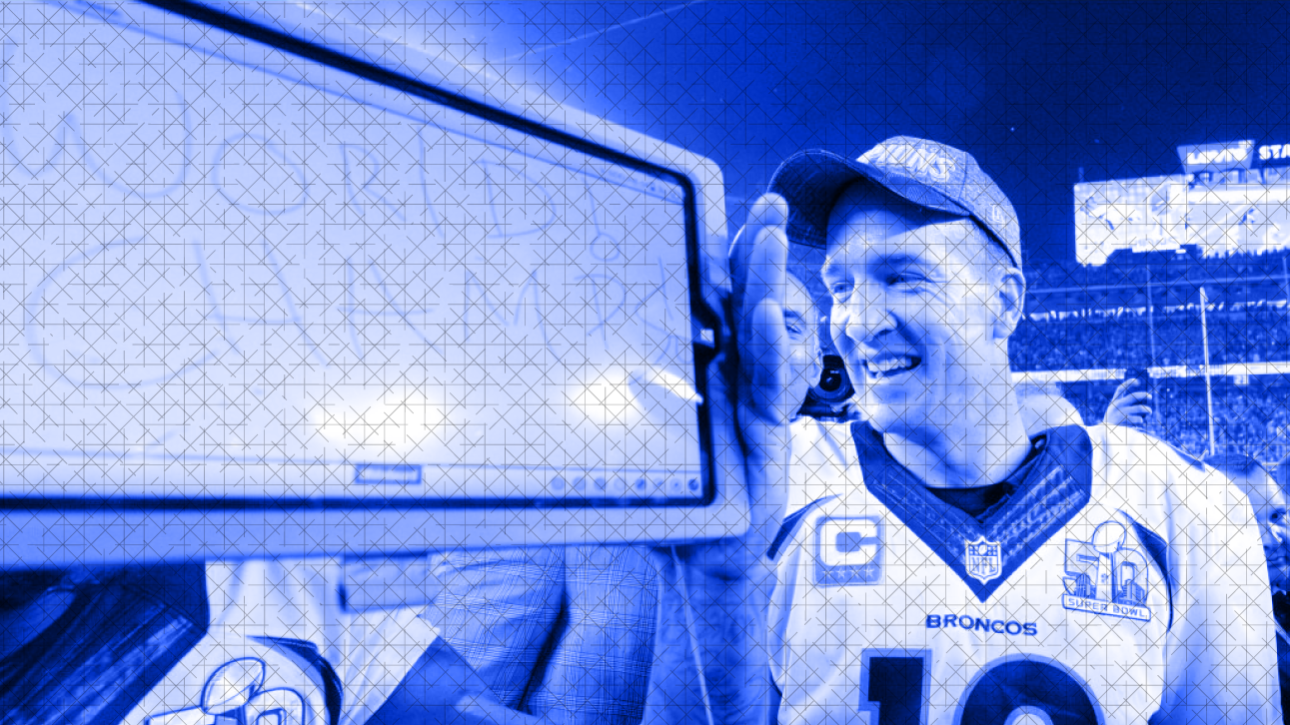 These days, you’re more likely to tune in to watch a Golden State Warriors game than the latest episode of Scandal.

According to the Nielsen “Year in Sports Media” 2015 report, 93 percent of the top 100 live TV programs were sports content. This shows a dramatic increase from 2005, when sports programming made up only 14% of live TV viewership. Compare that to how only 66% of “General Drama” (shows that Nielsen would categorize as drama, family, or reality series) viewers watched their programs live, and the numbers are even more surprising.

With the rise of websites like Netflix and Hulu, it’s not surprising that fewer people watch their favorite drama shows live, compared to sports fans.

Why are 2011 and 2015 important? Because the WWC final matchups were exactly the same: US versus Japan. The growth Nielsen demonstrates in that four-year span suggests that soccer might be the breakthrough women’s sport in terms of public interest. And as for those overall live-viewing numbers, Nielsen has made it clear that your friend who says he never watches sports is probably lying.