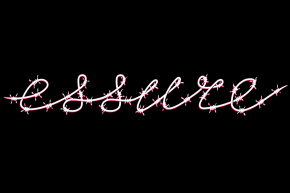 Women Hoping For FDA Essure Recall Must Settle For “Black Box” Warning
By Joshua A. Krisch

Women harmed by Essure say FDA marking the permanent birth control with its most dire category of warning labels are too little, too late 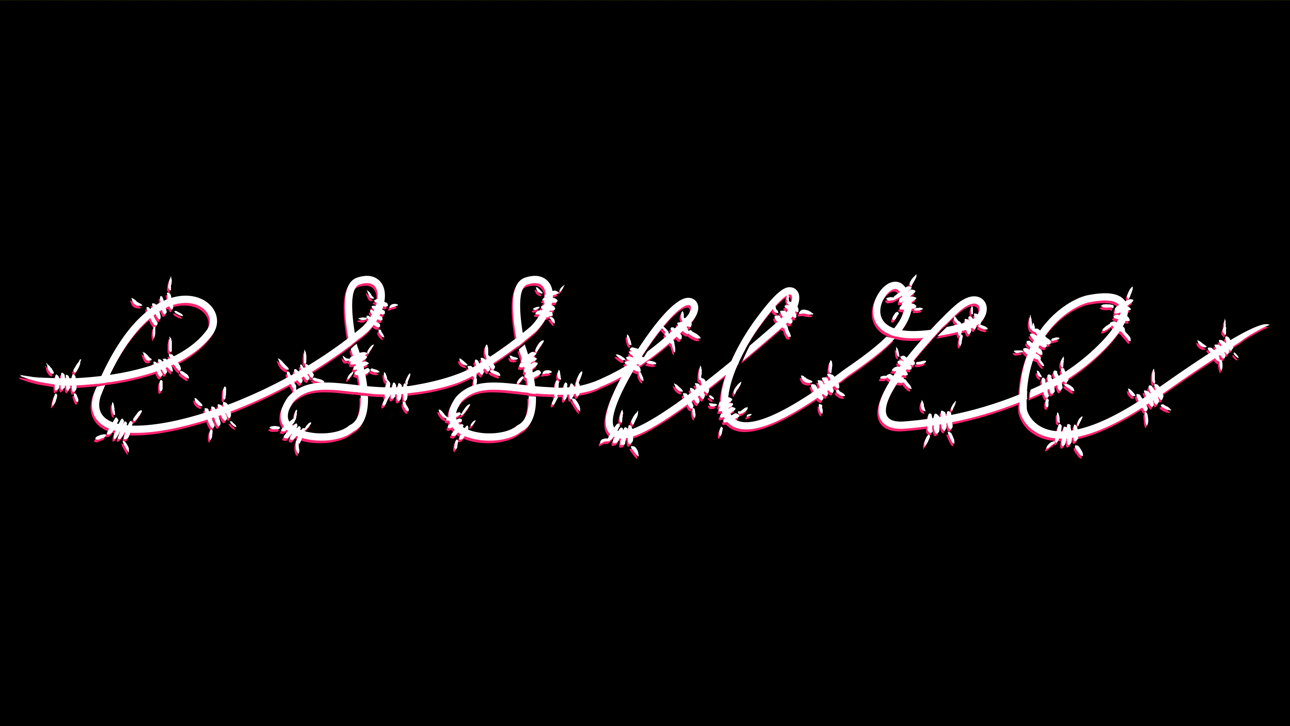 The FDA just slapped a new “black box” warning label on Essure, a permanent form of birth control that has been mired in controversy since more than 5,000 women filed formal complaints of miscarriages and severe pain between 2002 and 2015. But advocacy groups and women harmed by Essure say that even FDA’s most dire warning label is too little, too late—and demand a total recall.

“They intend to keep Essure on the market while they conduct yet ANOTHER clinical study on Essure, and have Bayer do a post market study,” according to Essure Problems, an advocacy blog and closed Facebook group for affected women, who refer to themselves as E-Sisters. “This is all UNACCEPTABLE.”

The E-Sisters do have a point. While the black box label is the FDA’s strictest warning for prescription drugs—indicating substantial evidence that the drug has severe, life-threatening side effects—it usually doesn’t mean doctors will stop prescribing it. In fact, a handful of relatively common prescription drugs, from the acne medication Accutane to the antibiotic Cipro, carry black box labels:

Nonetheless, the FDA maintains that the black box label is a robust strategy for protecting patients and help doctors decide what to prescribe. “The actions we are taking today will encourage important conversations between women and their doctors to help patients make more informed decisions about whether or not Essure is right for them,” said FDA physician and researcher William Maisel, in a press statement announcing the label for Essure. “They also reflect our recognition that more rigorous research is needed to better understand if certain women are at heightened risk of complications.”

One active member of the Facebook group expressed her disappointment in the black box label for Essure shortly after FDA’s official announcement:

I have to wonder about the safety of my children and grandchildren in the future. I have to wonder if the FDA will continue to allow UNSAFE medical devices to be on the market … I’ve seen autoimmune problems. I’ve seen cancer. I’ve seen suicide. I even seen deaths … We didn’t ask for any of this nor did we know. We had NO IDEA ANY OF THIS WAS GOING TO HAPPEN / OR COULD HAPPEN!!! ‪#‎failedbythefdaagin‬‪#‎essureproblems‬ ‪#‎momlifesmatter‬ ‪#‎efreeact‬ ‪#‎essuresucks‬ [sic]

Other women in the Facebook group took issue with a draft of the new consent form that doctors will ask women to sign before taking Essure. Although the paperwork includes a list of potential side effects, some women remain concerned that the form understates the actual risks, while others worry that physicians will encourage patients to sign without giving the form too much thought, effectively rendering the black box label irrelevant.

“Yep, and the Dr will downplay what is listed on the form as they always downplay side effects,” writes one concerned member of the online community. “Even the percentages listed on the form seem extremely low. I wonder where they got those statistics from,” another member responded. “I don’t see immune diseases, vaginal cysts o[r] endometriosis … 3 of my side effects … 3 things that would have told me not to have it implanted!! And ALL reasons to take it off the market!!” yet another lamented.

Obviously, these comments need to be taken with a grain of salt. The E-Sisters believe that they were injured by a medical device that is still on the market, and their strong responses and fear are not unwarranted. Objectively speaking, however, black box labels are a sort of red flag for doctors, most of whom have no interest in downplaying risks or tricking patients into hastily signing consent forms. And the new guidance and forms themselves appear to be based on the best available evidence, and to accurately convey the potential risks of Essure.

But many of the E-Sisters strongly disagree. On the Facebook group, one user succinctly summed up her perspective on the new consent forms, in a style seldom seen outside of heated Facebook threads: “This POS is not worth the paper it is written on,” she writes. “Stats are false, not complete, inconclusive.”