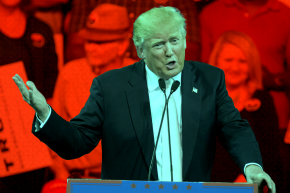 Despite CEO's endorsement, the organization itself has issued Trump exactly zero endorsements 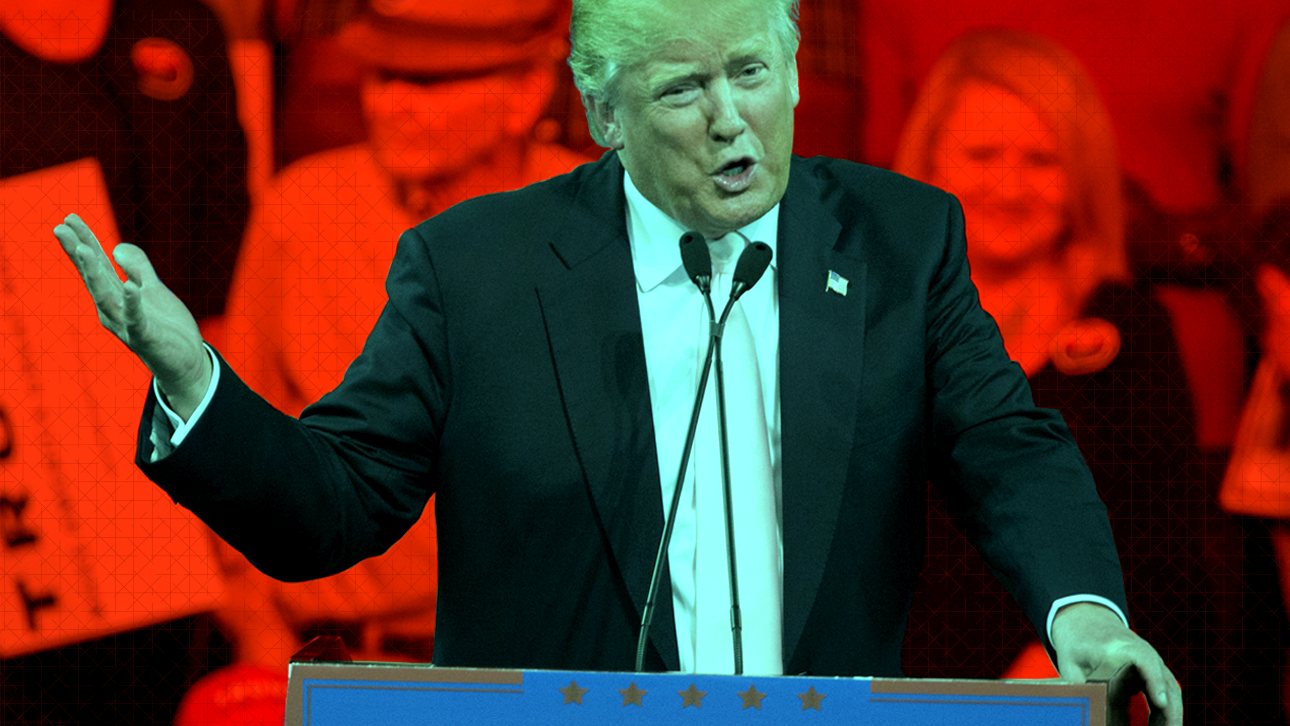 On the eve of Super Tuesday, Republican presidential candidate Donald Trump announced the endorsement of “such an iconic brand” as NASCAR as well as its chairman and CEO, Brian France. Well, well, well!

Trump reiterated the news the next morning:

Got the endorsement of Brian France and @NASCAR yesterday in Georgia. Also, many of the sports great drivers. Thank you Nascar and Georgia!

The only problem? A NASCAR spokesman told Vocativ the endorsement was a “private, personal decision by Brian.” In other words, not a NASCAR endorsement. After all, NASCAR itself announced last summer that its postseason banquet would no longer be held at a Trump resort because of the disparaging and racist comments he made toward immigrants this summer. Interestingly, France’s prior political contributions this election cycle included $50,000 in total donations to Right to Rise USA, the Super PAC supporting Jeb Bush’s candidacy, according to records at OpenSecrets.org.

Spokesmen for Major League Baseball and the National Football League both said their leagues have not endorsed a candidate in the past, nor do they have any such plans this year. Requests sent to the National Basketball Association and National Hockey League were not immediately returned.

As private citizens, NFL commissioner Roger Goodell donated the maximum $2,700 to Chris Christie’s now-defunct campaign, and NBA commissioner Adam Silver donated $2,700 to Hillary Clinton’s campaign. No records could be found for MLB commissioner Rob Manfred, nor were there any recent contributions by NHL commissioner Gary Bettman.

Still, Trump’s deceptive language was more than enough to conflate the CEO’s endorsement with that of the league itself.

Let’s consider the differences: NASCAR the league has some $3 billion in annual revenue and a 10-year, $8.2-billion television contract, according to Forbes. It truly is an iconic brand. France, on the other hand, is part of the founding family of the league and thus quite wealthy—as of a decade ago, his net worth was revealed to be $554 million with a future inheritance of $1 billion—but that’s not the same power and prestige as a major corporate entity.

There’s a reason every news headline cites the backing of the “NASCAR CEO” and not explicitly of “Brian France.” NASCAR fans immediately know who that is; other Americans don’t. Trump is conflating the clout of the two, which may well be his point.