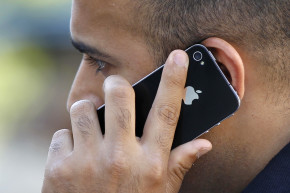 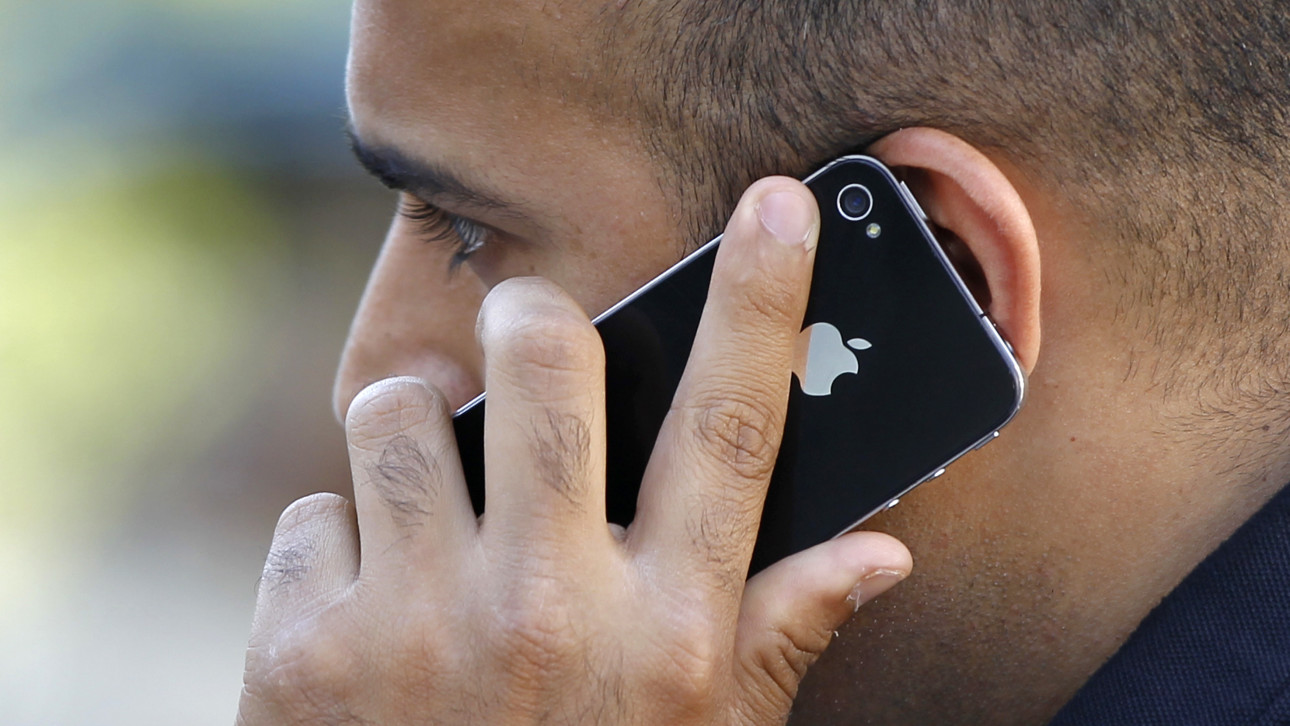 A federal judge in New York on Monday ruled that Apple has no obligation to unlock an iPhone used by alleged drug trafficker Jun Feng. This decision likely bolsters Apple’s position in their ongoing battle with the FBI over a similar request to unlock an iPhone owned by one of the San Bernardino shooters.

Earlier this month, the Federal Bureau of Investigation acknowledged that it was unable to bypass the security features on an iPhone 5C that belonged to one of the two ISIS-supporting killers who went on a shooting spree at the Inland Regional Center on December 2, injuring 24 people and killing14. At the time, the FBI said it needed to unlock the phone in order to see whether the killers, Syed Farook and his wife, Tashfeen Malik, were in contact with other potential terrorists. Apple declined to help the feds. In response, the FBI asked for a court order to force Apple to decrypt the phone, an order Apple opposed.

“The implications of the government’s demands are chilling,” Apple CEO Tim Cook wrote in an open letter to customers explaining his decision to not help the FBI. “The government could extend this breach of privacy and demand that Apple build surveillance software to intercept your messages, access your health records or financial data, track your location, or even access your phone’s microphone or camera without your knowledge.”

In this ruling in New York, Judge James Orenstein wrote, “The government has failed to establish either that the [All Writs Act] permits the relief it seeks or that, even if such an order is authorized, the discretionary factors I must consider weigh in favor of granting the motion.”

Apple’s decision to not help the FBI decrypt the phone used by the San Bernardino shooter drew backlash—in Arizona, a county attorney decided to no longer purchase Apple products for employees, calling the iPhone the “official smartphone of terrorists and criminals.”

“Apple’s refusal to cooperate with a legitimate law enforcement investigation to unlock a phone used by terrorists puts Apple on the side of terrorists instead of on the side of public safety,” Maricopa County Attorney Bill Montgomery said in a statement.

Correction: An earlier version of this post stated that the iPhone involved in this ruling belonged to Syed Farook. It belonged to Jun Feng.