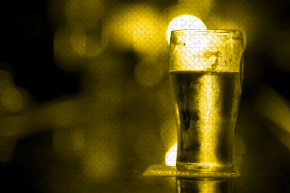 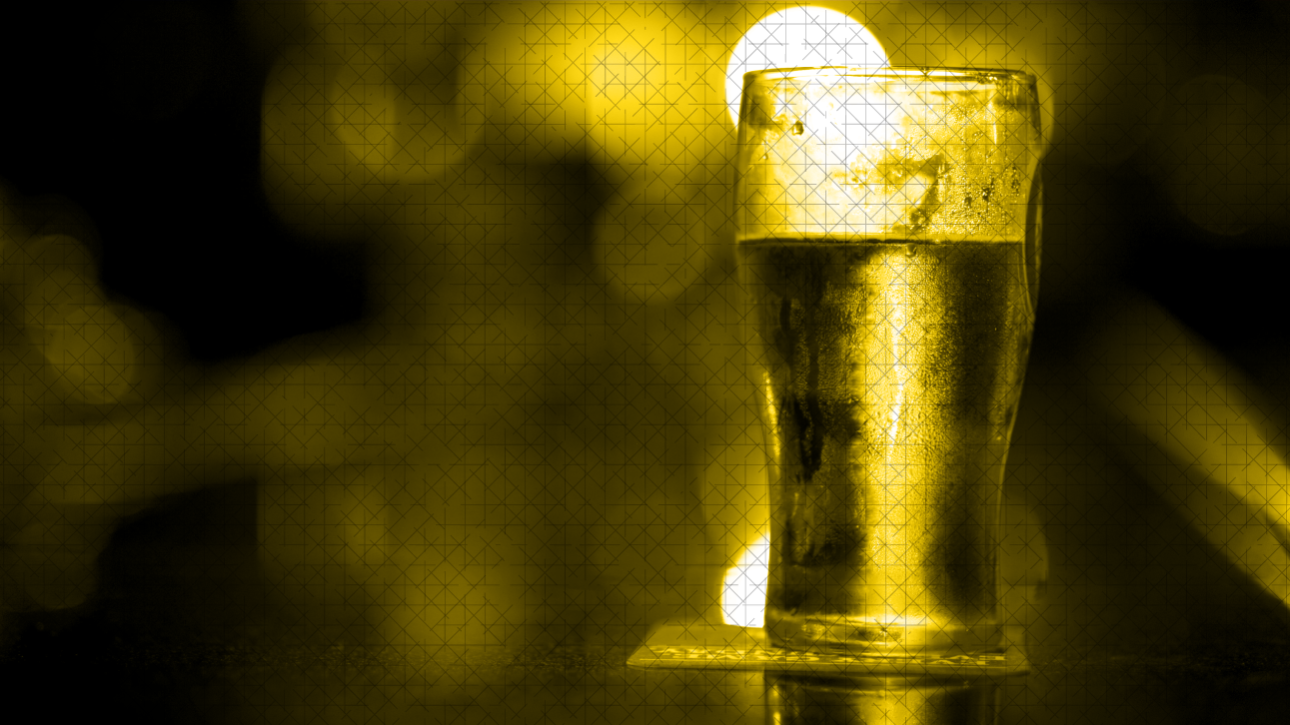 The findings, “allow us to get rid of the stereotype of ‘the drunken Indian’ that has persisted for several decades in the media and in general public thought,” co-author Teshia Solomon, director of the University of Arizona’s Native American Research and Training Center, told The Washington Post.

Given its racist historical origins, it’s hard to take the “firewater” myth seriously, but small parts of it crept into scientific discourse anyway. Even the NIH has published materials suggesting American Indians may be genetically predisposed to alcoholism, despite the fact that no genetic study has ever supported that conclusion.

The only grain of truth in the entire myth is that several studies have shown that American Indians are more likely to die of alcohol-related diseases, including liver disease, than whites and other minorities. Based on these findings, reputable organizations from the Indian Health Service to the National Institutes of Health have declared that American Indians have abnormally high rates of alcohol consumption—albeit for less overtly far-fetched reasons. The NIH, for instance, cites low self-esteem among tribal youth as a possible cause.

But when scientists at the University of Arizona took a closer look at rates of alcohol consumption by demographic, they found a surprising trend. After scouring both the National Survey on Drug Use and Health (with data from more than 4,000 American Indians and 170,000 whites) and the Behavioral Risk Factor Surveillance System survey (21,000 American Indians, 1 million whites), researchers concluded that American Indians were no more likely to drink to excess than anyone else—and that they were significantly more likely than whites to choose to abstain from alcohol entirely.

“If you’re looking at one cause and it’s another cause, you’re missing the true issue,” Solomon told the Washington Post. “If it’s attributed to alcohol versus hepatitis C, or looking at diabetes or obesity or some other issue that may be causing it, you can’t intercept and do the right form of treatment.”

Meanwhile, the authors stress that the findings should not be used as an excuse to reduce the already meager health services available to American Indians and other minorities fighting substance abuse. In fact, studies have shown that American Indians have higher rates of illicit drug use compared to other demographics. If anything, studies such as these should help public health officials tailor medical care, education and advocacy.