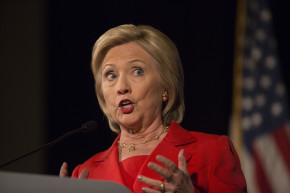 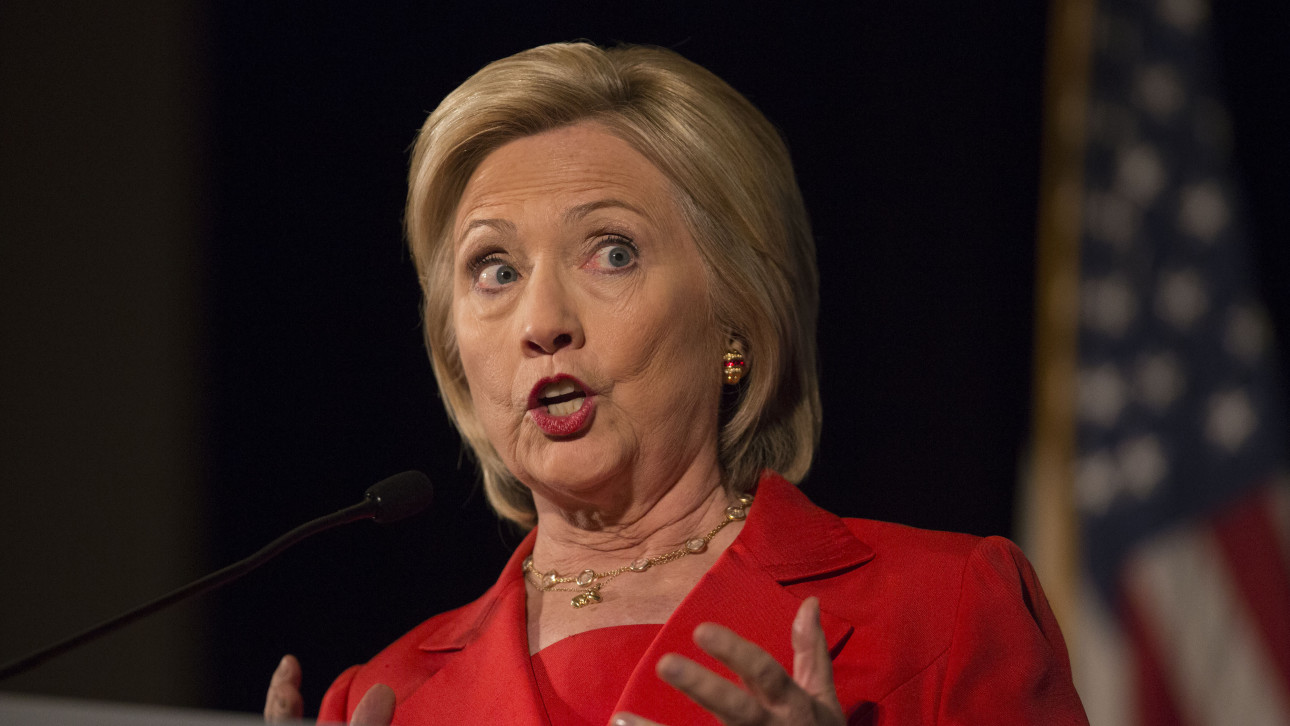 Political censorship or coincidence? Activists on Friday were in full pitchfork mode after Twitter users alleged the social media site removed #WhichHillary from its trending topics in an apparent kowtow to the Democratic presidential candidate’s campaign. The collective uproar managed to inspire another Clinton-themed hashtag, #WhichHillaryCensored.

The original hashtag started trending yesterday after a video of activist Ashley Williams, 23, interrupting a Clinton fundraising event in Charleston on Wednesday went viral. In the footage, Williams is seen holding a poster with a line from Clinton’s notorious 1996 “super predators” speech, as well as #WhichHillary. The hashtag was quickly adopted by Twitter users to point out Clinton’s supposed flip-flops over the years.

While this discrepancy would appear to backup activists’ contentions, it’s not exactly a reflection of how Twitter’s trending topics work. A 2011 NPR article on Twitter’s algorithm clarifies things a bit: “Sometimes a topic that seems hot, like Occupy Wall Street, doesn’t trend, leading some activists to charge Twitter with censorship. But the complex algorithms that determine trending topics are intended to find what’s trending in the moment, and not what’s been around for a long time.”

Did twitter really just pull #WhichHillary from the TTs? Do they realize that just makes her look more suspicious?#WhichHillaryCensored

Bernie Sanders supporters appeared to lead the charge yesterday in making #WhichHillary trend, and Guerrilla Socialists, a Sanders-aligned group, on Friday accused Twitter of locking their account due to its use of the hashtag. “Once we were locked down someone mentioned the account saying they were censoring us and sent us a screen shot,” the group wrote in a blog post. “Twitter has been removing our tweets from their search engine.”

Twitter is saying the reason @GuerrillaDems was censored & locked down, was due to a mistake. #WhichHillaryCensored pic.twitter.com/8XxFgnr9ku — Guerrilla Socialists (@GuerrillaDems) February 26, 2016

Still, some Twitter users are still pissed at Twitter over the hashtag’s alleged censorship. Part of the anger seems to be derived from the fact that Clinton held a political event headlined by Twitter CEO Omid Kordestani last Sunday. When asked about the censorship allegations, a representative from Twitter emailed Vocativ a link to frequently asked questions about the site’s trends, as well as a link to the hashtag.

Our response: Not a Damn Chance.#WhichHillaryCensored