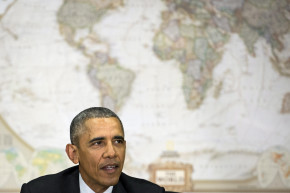 Obama To Allow FBI And CIA Access To NSA Data

Somewhere, Rand Paul is flipping out 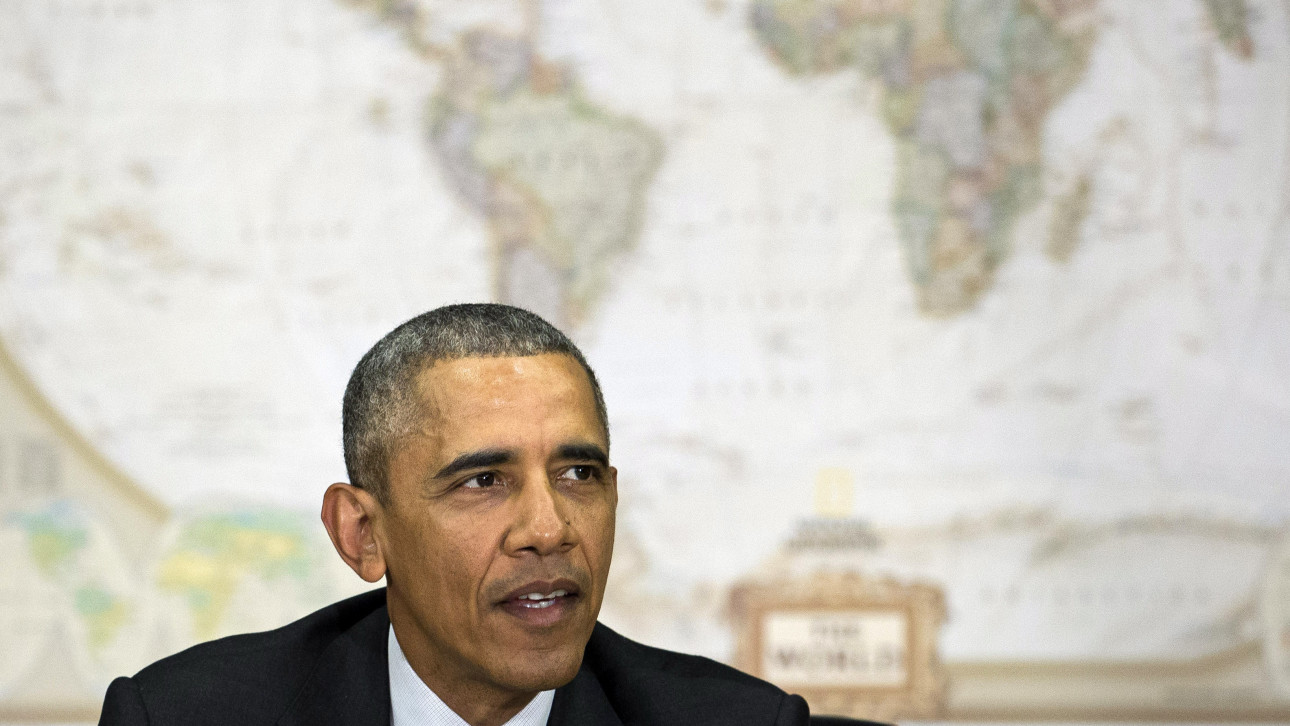 The number of government agents and agencies who can potentially view private communications collected by the NSA is about to grow exponentially, according to an investigation by The New York Times.

The Obama administration will soon allow the National Security Agency to share certain bulk collections of communications and satellite transmissions with other government intelligence agencies. This information includes phone calls and emails from foreigners within the U.S., as well as exchanges that involve or are about Americans collected by the NSA’s foreign intelligence programs.

Currently, the NSA filters and censors this data for other agencies within the government, sharing only bits of messages and calls that analysts deem significant. But under the Obama administration’s new plan, analysts at the FBI, CIA and other intelligence agencies could view the raw data, Robert S. Litt, the general counsel in the office of the Director of National Intelligence told The New York Times. Whichever analysts retrieve the information would be responsible for censoring personal information to protect innocent citizens.

Litt would not provide a draft of the proposed procedures or answer questions about whether the raw data could be searched for keywords with the intention of finding phone calls or emails that the NSA collected “incidentally.”

“Given the massive expansion of the NSA’s spying efforts over the past decade, now is not the time to jettison the very rules that are supposed to protect Americans from misuse of their private information.” — “Patrick C. Toomey, ACLU staff attorney”

Civil liberty advocates have slammed the proposed framework. “Given the massive expansion of the NSA’s spying efforts over the past decade, now is not the time to jettison the very rules that are supposed to protect Americans from misuse of their private information. And that certainly should not happen through a secretive rule change,” Patrick C. Toomey, staff attorney at the American Civil Liberties Union National Security Project, told Vocativ.

The new system could potentially affect all Americans. “The government claims this surveillance is directed at foreigners, but actually it vacuums up vast quantities of Americans’ communications as well,” Toomey said. “The NSA should not be warrantlessly spying on Americans in the first place, yet now it wants the ability to share all that raw data even more widely throughout the government.”

The Obama administration has been building this system since the beginning of his first term, but it has been in the works since President George W. Bush issued an executive order in 2008.