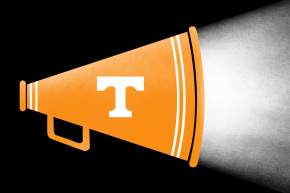 As the University of Tennessee's string of alleged sexual assaults goes on, advocates are making change a real priority 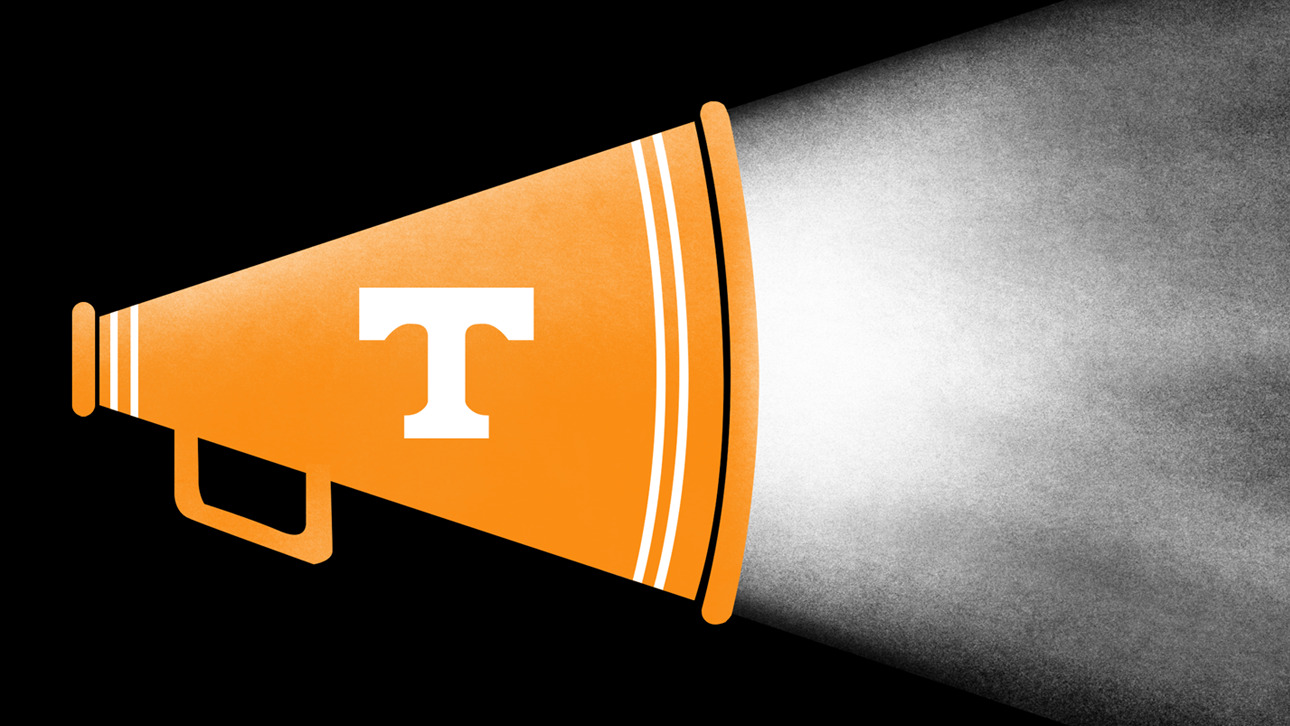 A series of arrests and a recent lawsuit alleging a “hostile sexual environment” to female students and “deliberate indifference” to known sexual assaults have rocked the University of Tennessee community.

Most of these incidents have involved UT athletes—particularly on the football team—as school officials attempt to defend the school’s culture, including holding an unprecedented press conference featuring all 16 varsity head coaches.

While most of the media coverage has focused on the alleged criminal misdeeds, the institutional failings, and the impact this could have on a major college athletic powerhouse, going overlooked are the victims, the support being offered them, and the possibility for meaningful change.

“The courage that these survivors who are coming out with the civil lawsuit—their courage alone, to do what they’re doing, is starting that whole process,” Knoxville Family Justice Center executive director Amy Dilworth said. “They are advocates in this whole process by bringing that civil lawsuit and bringing light to the situation.”

Dilworth, who has been with the Family Justice Center since it opened in May 2006, stressed that she is not trying to judge the validity of each allegation, but said it’s obvious that some change is necessary.

The university’s athletic department has steadfastly denied the allegations with the university counsel releasing a statement that read, in part, “The University acted lawfully and in good faith, and we expect a court to agree. Any assertion that we do not take sexual assault seriously enough is simply not true.”

Five UT football players have been accused of sexual assault since 2013. In February, a lineman was arrested for arranging to meet someone he believed to be a 14-year-old girl.

Further, former player Drae Bowles said UT football coach Butch Jones called him a “traitor” for aiding a female friend who alleged that she had been raped by two of Bowles’ teammates, according to an amendment to the lawsuit; Bowles also said he was assaulted by another teammate and noted that Jones later called to apologize for his comment. Jones has denied the allegations and called them “false attacks on my character.”

As for the victims of sexual assault and domestic violence, Dilworth said the support services are “cutting edge” in Knoxville. Several havens are available around the city; at the Knoxville Family Justice Center, for example, many services are housed together, including counseling, support groups, shelter, childcare, legal assistance, and law enforcement.

Grassroots initiatives are underway across all of Tennessee, which has some appalling but improving statistics on domestic violence—for example, the state is in the top ten nationwide for women killed by men. The YWCA in Nashville operates the state’s largest domestic violence shelter, and that’s a designation the organization is hoping to shed.

“We have been providing domestic violence services for about 40 years,” YWCA CEO Pat Shea said, “and about three years ago, we really started asking ourselves, ‘How do we put ourselves out of business?’”

While most of the attention is spent on the victims and the assailants, Shea’s organization decided to invite more good men to the conversation whose passivity on this issue—through the objectification of women in commercials and perpetuation of sexist language (which could be as common as “You throw like a girl”)—was part of the problem but whose participation could become part of the solution. The ethos, Shea said, is this: “The behavior you walk by is the behavior that defines you.”

Three years ago, the YWCA launched what would become known as MEND. Shea hired Shan Foster—Vanderbilt’s all-time leading basketball scorer and a former draft pick of the NBA’s Dallas Mavericks—as the initiative’s director.

“The biggest thing we do is really redefining what it means to be a man and teaching young men and boys healthy masculinity by engaging coaches and role models who are the good guys,” Foster said. “We’ve been absent from this conversation and absent from the solution of ending violence against women and girls for so long. Now, it’s time for us to step up and really take on this issue.”

An important outreach has been a partnership with the Division I Ohio Valley Conference. One of its most enthusiastic adoptees—and now a member of MEND’s advisory committee—is Tennessee State men’s basketball coach Dana Ford who, according to Shea, is a wonderful role model who made developing young men his platform.

Ford, 31 and the youngest coach in Division I, has said MEND changed his coaching style to be more understanding and caring; he also led his team to a 20-win season and earned OVC Coach of the Year honors. According to Shea, Ford placed a high priority on respecting women and told his team, “If you are on my team and you abuse women in any way, shape or form, you will lose your scholarship as a basketball player.”

The intersection of athletics with the message of domestic violence prevention is important given the status that athletes often hold in society.

“No matter what, when a person has been sexually assaulted, coming forward is not an easy thing and making decisions is not easy,” Dilworth, the director of the Knoxville Family Justice Center, said. “If it’s by someone who has more power, such as an athlete, it’s even harder. That in and of itself, for the campus community to be thinking about ways to improve those processes—this lawsuit definitely brings about the campus and the athletic department to be thinking about ways to improve. I think that is step one.”

A college campus already can be a difficult environment because of the young age of the majority of its residents, most of whom are away from home the first time. When there are parties—often in celebration of a sports win or similar occasion, Dilworth said—the herd mentality can have dangerous consequences.

“That whole groupthink mentality—and we’ve seen a lot of situations here where that’s gone awry, where you have individuals together making very poor decisions,” she said. “A lot of people will do things in a group that they wouldn’t do if they weren’t in a group. We’ve seen a lot of that kind of thing going on in various areas here of Tennessee, especially in the last couple of years.”

While the University of Tennessee is in the headlines now, football players at in-state neighbor Vanderbilt were recently convicted of rape before a judge later declared a mistrial because of a juror bias issue.

“When we’re talking about whether it be domestic violence, dating violence, sexual assault—all of these things are about power and control,” Dilworth said.

College athletes can have the same power in a campus environment as a major politician or movie star might have elsewhere. Football in the Southeastern Conference rules Southern fall Saturdays.

“For a victim who is in that environment, it’s very difficult,” Dilworth said. “You are in a system where the power holders are involved—how do you even think that you have the ability to say that this thing has occurred or this has gone awry or this is not OK? Because you’ve not only perhaps got this one person with power, but this person with power attached to this system with power. What do you do and how do you take care of yourself? That’s where it gets scary.”

“Not only does that individual have power, but the system of power behind them that is going to, likely, protect them,” she added. “What this [victim] is up against is unbelievable.”

At the end of the day, Dilworth said, “The ultimate power we got down to in all these situations is money.”

Tennessee’s athletic department generated $122 million of revenue in the last fiscal year. Coach Jones reportedly earned a raise to $4.1 million annually, making him the highest-paid state employee in Tennessee. Vanderbilt had $71 million in revenue. Collectively, all of Tennessee’s Division I athletic programs brought in more than $327 million in revenue.

“That makes our job harder, and that’s the truth of the matter,” Shea said. “I think the money on the table is a big barrier to why it’s difficult to consider changing.”

The incentive to change, she said, starts with acknowledging just how big the problem really is.