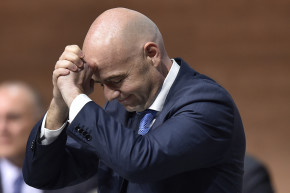 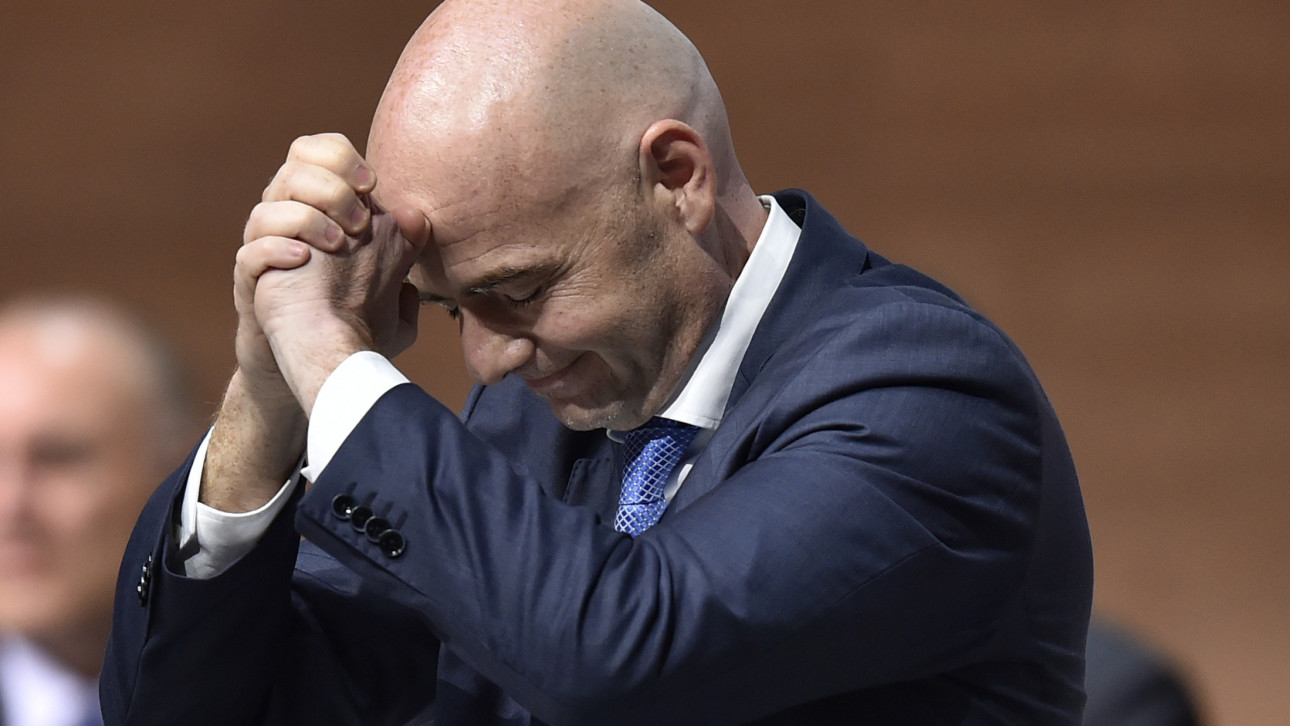 Gianni Infantino has been elected the president of FIFA following two rounds of voting at today’s “Extraordinary Congress” held in Zurich, Switzerland. Infantino won despite being the election’s latecomer—he formally declared his candidacy just four months ago, in late October of 2015.

The first round of voting saw Tokyo Sexwale drop out and Infantino take a narrow lead in votes over Sheikh Salman Ibrahim al Khalifa of Bahrain, an accused human rights criminal whose immense wealth and influence had many tabbing him as the presumptive favorite. However, the fallout from FIFA’s ongoing corruption scandals clearly made Infantino a safe choice for voters, who bypassed more radical pro-reform candidates such as Prince Ali bin al-Hussein and Jerome Champagne.

The takeaway here is that the FIFA electorate has opted for a conservative route by avoiding any ideologically controversial figures. Infantino is a lawyer turned career bureaucrat who has spoken broadly of a desire to reform FIFA, but has offered little in the way of specific policy proposals.

If one is so inclined, Infantino’s election can be seen as a sign that FIFA’s electorate is pivoting towards putting people in power who have clean records. However, given the organization’s awful history of corruption, a safe choice rings hollow as a solution. Regardless, Infantino has successfully campaigned to take over the biggest mess in all of sports.