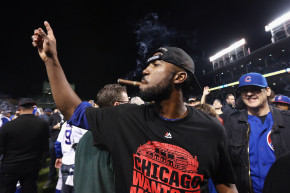 How Baseball Free Agents Are Gaming The System
By Joe Lemire

How Baseball Free Agents Are Gaming The System 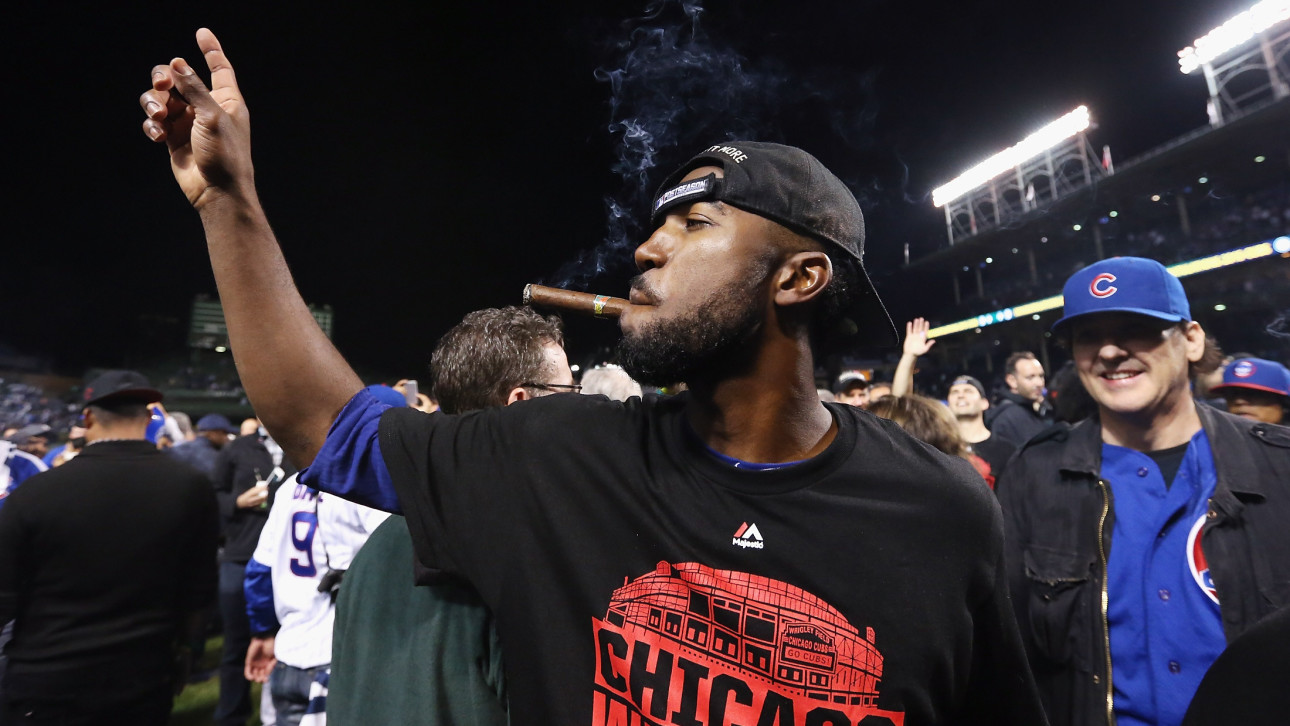 Outfielder Dexter Fowler made a dramatic appearance at Cubs spring training on Thursday, spurning a reported free-agent agreement with the Orioles by strolling onto the field where his former (and now future) teammates were working out.

Not only did he surprise the Cubs and all the baseball world by returning to his former club—his agent released a scathing statement accusing the Orioles and the media of being reckless and acting reprehensibly—but Fowler also rejected a reported three-year, $35-million agreement for a contract guaranteed for only one season and $13 million.

What gives? Set aside the often overstated noble sentiment of wanting to win a championship—for which the Cubs are better positioned than the Orioles—and consider why Fowler would take such a substantial pay cut. Start with this rule of baseball life: Whenever a player appears to be taking less money, he probably isn’t.

Fowler, who’ll turn 30 in March, is making a bet on himself and will almost assuredly cash in. Another maxim to consider, thanks to lucrative media deals in sports: There’s always more money in the future.

What hampered Fowler’s market this offseason was that, by rejecting a qualifying offer from the Cubs in November (worth one year and $15.8 million which means he has lost out on nearly $3 million), any new team that signed Fowler would have to forfeit a high draft pick.

Now, Fowler is a good player who plays the premium defensive position of centerfield, but he’s definitely not the kind of great player for whom teams would be willing to sacrifice a future star for Fowler’s present. That makes it less likely Fowler’d be signed by another team, making decision to stick with the Cubs less shocking.

Don't worry, Fowler will be making a lot of money to do this

At the core of Fowler’s rejection of the Orioles’ contract offer was their unwillingness to include an opt-out clause, allowing him to re-test the free agent market in a year or two. Opt-outs have been all the rage the last few offseasons, with at least six handed out to premium free agents this winter: Red Sox pitcher David Price, Cubs outfielder Jason Heyward, Tigers outfielder Justin Upton, Giants pitcher Johnny Cueto, Dodgers pitcher Scott Kazmir, and Mets outfielder Yoenis Cespedes.

More Are Cuban Baseball Players Still Being Smuggled To The US?

Opt-outs are player-friendly: the athlete receives a high bar of guaranteed money, which he can increase if he maintains a high level of performance. The solace for the team offering an opt-out is that it may avoid paying huge compensation to an aging, declining player.

Nobody has profited more from opt-outs than pitcher Zack Greinke. He signed a purportedly six-year, $147-million deal with the Dodgers before the 2013 season but opted out after three years and $76 million, only to sign a six-year, $206.5-million contract with the Diamondbacks. So rather than earn $147 million for six seasons, Greinke will now earn $282.5 million over nine seasons.

A confluence of factors, however, work in Fowler’s favor to cash in even more a year from now. The first two apply to all players with opt-outs.

All told, Fowler—and pretty much any player insisting on an opt-out clause—is playing the game from a position of strength that all but guarantees a longterm financial windfall. Keep that in mind the next time you see breathless reports of a player taking less money.