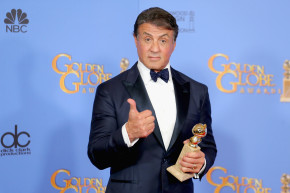 Which Sports Movies Get The Most Oscars Love?
By Jeff Andrews

Which Sports Movies Get The Most Oscars Love?

When it comes to sports, the Academy loves the three B's: boxing, baseball, and, most of all, boring movies 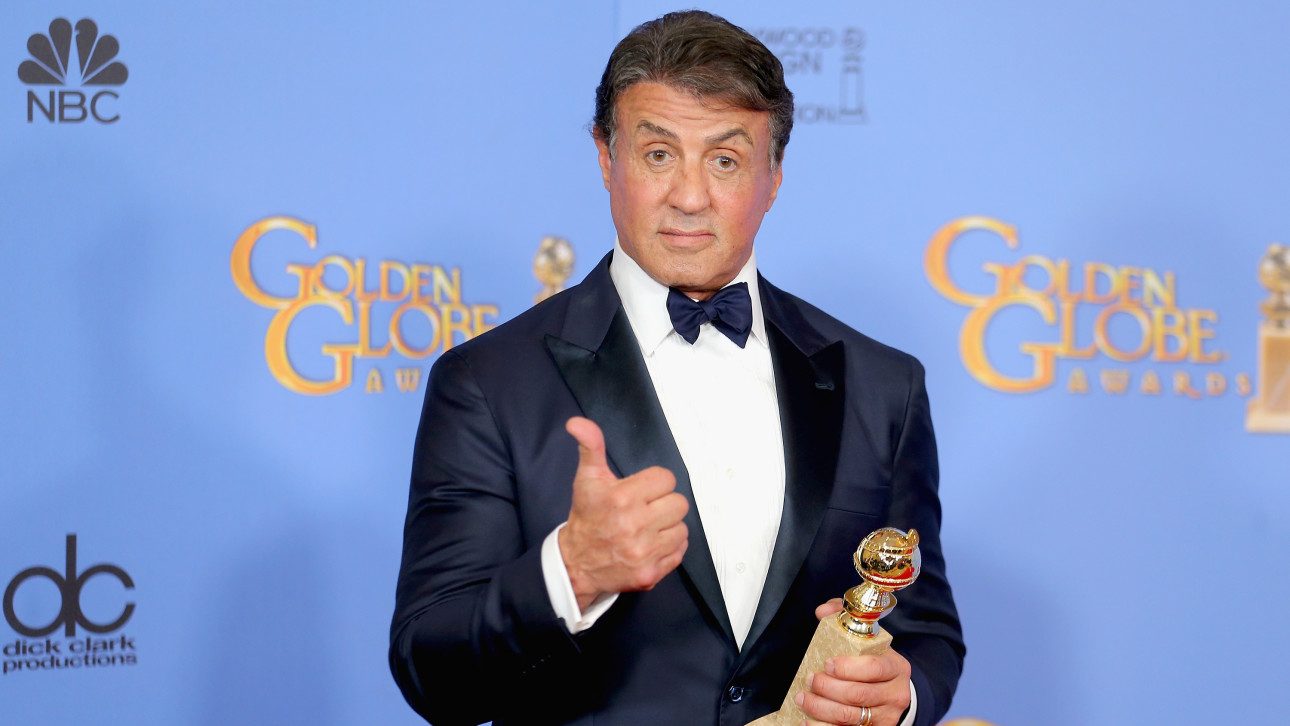 Coming off the heels of the combined eight Oscar nominations Unbroken and Foxcatcher received in 2015, Sylvester Stallone’s Best Supporting Actor nomination for his role in the Rocky spinoff Creed marks the second straight year that a sports movie has received a nomination for an Academy Award.

This is remarkable because sports movies are generally awful.

However, Stallone’s Oscar nomination is a common occurrence. Throughout Oscar history, boxing movies have received undue adulation from the mostly old white men who vote on the awards, beginning with Rocky winning Best Picture over Taxi Driver and All The President’s Men, and continuing with Million Dollar Baby winning any awards full-stop.

Indeed, boxing movies have received 53 Oscar nominations and 15 wins, including two Best Picture wins. That’s more than twice the number of nominations as the next highest sport—baseball, which tends to make for gauzy odes to Americana that amount to little more than awards bait.

While Rocky, Million Dollar Baby, and Raging Bull fuel the historical boxing trend at the Oscars, they have competition when it comes to most Oscar-loved sports movies. Heaven Can Wait, a movie about a Los Angeles Rams quarterback risen from the dead in the form of a recently murdered millionaire (?), received eight nominations (!). Chariots of Fire, The Fighter, and Seabiscuit, a movie about a horse being whipped by a tiny man into running really fast, also received considerable Academy love.

Editor’s Note: The second data visualization in this article was published with errors that have been corrected.