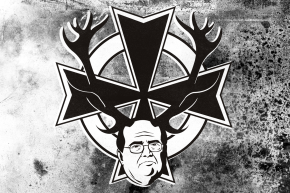 This exclusive club has everything: obscure rules, mysterious members, and weapons 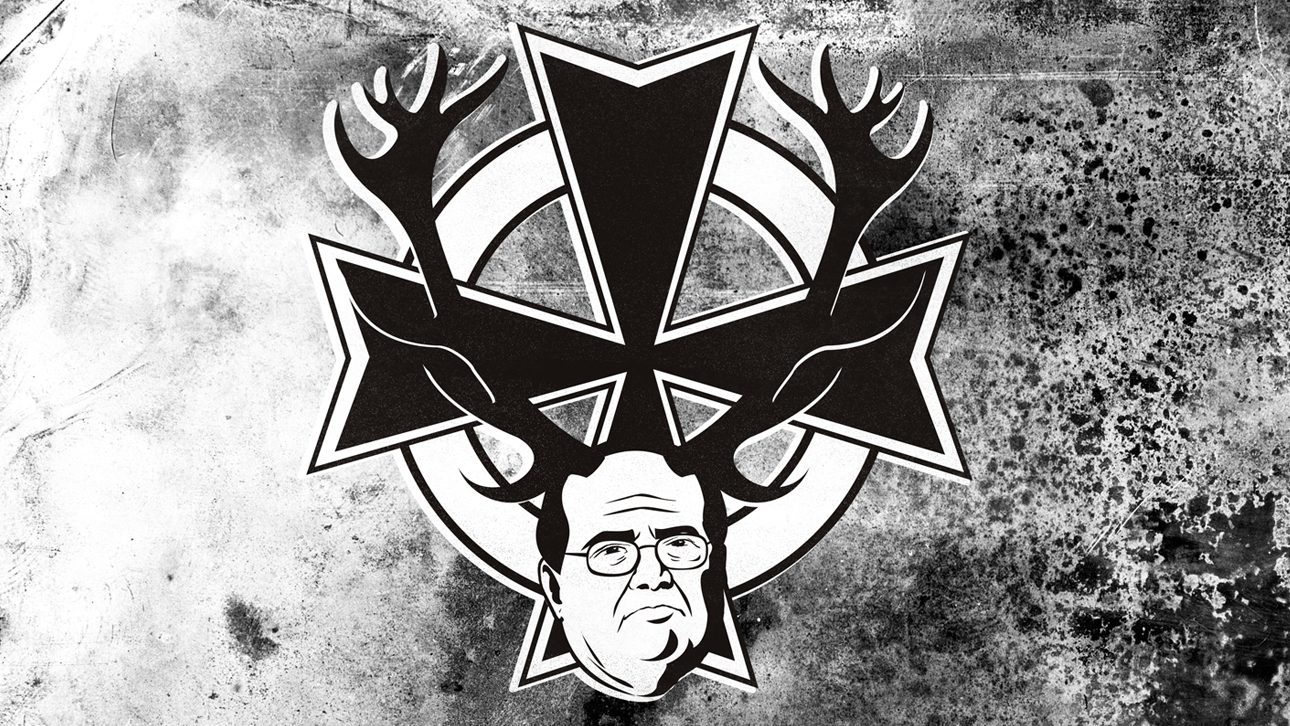 When late Supreme Court Justice Antonin Scalia died at a Texas ranch two weeks ago, he was without the customary security detail the U.S. Marshals typically provide for such elites. Why, you ask? Because he was hunkered down with a highly secretive and enigmatic fraternity full of crazy expensive guns, ceremonial daggers, and powerful people.

Wednesday night, the Washington Post broke the news that Scalia was joined at the ranch by members of an elite hunting society, The International Order of St. Hubertus, an exclusive club that traces its origin to Austria in the 1600s under the rule of the Habsburgs. Scalia’s timely death, already met with suspicion, has only been shrouded in more mystery with the introduction of this mysterious revelation.

So, who exactly are these rich weirdos Scalia went hunting with before he died?

The name Hubertus comes from St. Hubert, the patron saint of various sportsmen, including hunters, fishers, archers, trappers, fur hunters, and dog trainers. The original Order was created in 1695 by Count Franz Anton von Sporck, the son of a military man who inherited the customary bounty bestowed upon Austrian war heroes of the 17th century: large tracts of land confiscated from Protestant Bohemian nobles.

The Venerable Order of Saint Hubertus, as it was called then, gathered the “greatest noble hunters of the the [sic] 17th century” to enjoy the fruits of those Protestant dispossessions.

The original Order lasted until 1938, when Hermann Goering, commander of the Nazi air force, executed the Order’s leader when he was denied membership, and Adolf Hitler dissolved the group in response to its unwillingness to admit Nazis. The members who survived World War II used their hunting skills to supply food in rural Austria in the chaotic post-war climate—according to the Order’s website, its efforts were critical in saving Austria from the Iron Curtain.

The Order was officially “restituted” in 1950, when it began its transformation into the international rich boys club it is today. The new Order included a number of high-ranking men from Allied countries who took post-war positions in Austria, including ambassadors and generals from the United States and the United Kingdom. This was the origin of the modern Order, now with chapters in Spain, Portugal, Mexico, Italy, Luxembourg, Argentina, Scotland, and of course the United States.

The American chapter of the Order was inaugurated at the elite and mysterious Bohemian Grove. Conspiracy theorists like David Icke and Alex Jones have attempted to connect the Bohemian Grove to the Illuminati, and Scalia’s death in the company of a group with such ties has only invited speculation into what dark secrets the Order may hold.

But as far as secret societies go, the Order is fairly open. These are rich people who want to hang out with other rich people and follow the order’s motto, “Deum Diligite Animalia Diligentes”—Honor God by Honoring his Creatures. The Order’s preferred way to honor God’s creatures is blowing their brains out with extremely expensive rifles.

If you want to become a member of the International Order of St. Hubertus, the instruction guide is available on their website, but good luck making it happen without some serious connections.

The invitation-only club requires multiple sponsors to gain entry, and they do discriminate. While the group is “first and foremost” for passionate hunters, so is your local Rod & Gun club. “In addition,” the membership process memo reads, “we are looking for individuals that have distinguished themselves in their careers or personal lives and are recognized by their organization or community or profession as having made a significant contribution.

“The main purpose of the International Order of St. Hubertus is to provide a venue for hunters who have been successful in their lives to gather and enjoy each other’s company outside of their normal business, social or religious groups.”

Entrance into the society requires a letter of recommendation from multiple “ordensbrothers,” and these letters must “state how the candidate has distinguished himself in his career and his life” and “address the integrity of the candidate.” And no “generalities” allowed!

Once you’ve wrangled up your best rich hunter connections and paid your $800 Application Processing and Initiation Fee, you’ll be inducted at the level of “Squire.” Ascension to the rank of “Knight” requires the blessings of Priors and the leader of the national chapter, the Grand Prior. The lucky few gain their initiation into the group’s inner ranks at a formal Investiture in which a man wearing a uniform dangerously close to a green-dyed Klan robe knights you with an old dagger, highlights of which can be seen at Portuguese photographer Carlos Ruiz’s website:

An $800 initiation fee may not sound like much for such an elite society, but the member document makes it clear the upper ranks won’t be achieved without “support.”

Looking at the American chapter’s financial records—because, somehow, the International Order of St. Hubertus USA is a non-profit and has its 990 forms available online—reveals just how much financial power the Order has. The organization brought in over $160,000 in donations from its 250-person membership in 2013 alone.

That doesn’t account for the cash they spend on big weekend getaways like the one at the ranch. Consider that the Post reported Wallace Rogers, a Prior in the Texas chapter of the Order, has donated $65,000 to Republican candidates since 2008, to give you an idea of what kind of money these people can throw around.

Knowing the true nature of the Order—a bunch of rich dudes who like guns and think their professional success makes them better than everybody else—we hardly need conspiracy theories to make Scalia’s presence fit. He was an avid sportsman, tracing his love for hunting back to the times his uncle would shoot rabbits out of the vegetable garden.

What looks like a secret society to us is just guys being dudes to Scalia. What better way to go for a man like him than with a group built on elitism, stolen wealth, and killing animals for sport? For once, a secret society makes perfect sense.