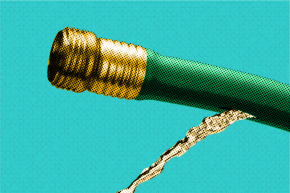 How Having A Weird Dick Affects Your Life
By Tracy Moore

How Having A Weird Dick Affects Your Life

What news about Hitler's malformed junk says about him (and us) 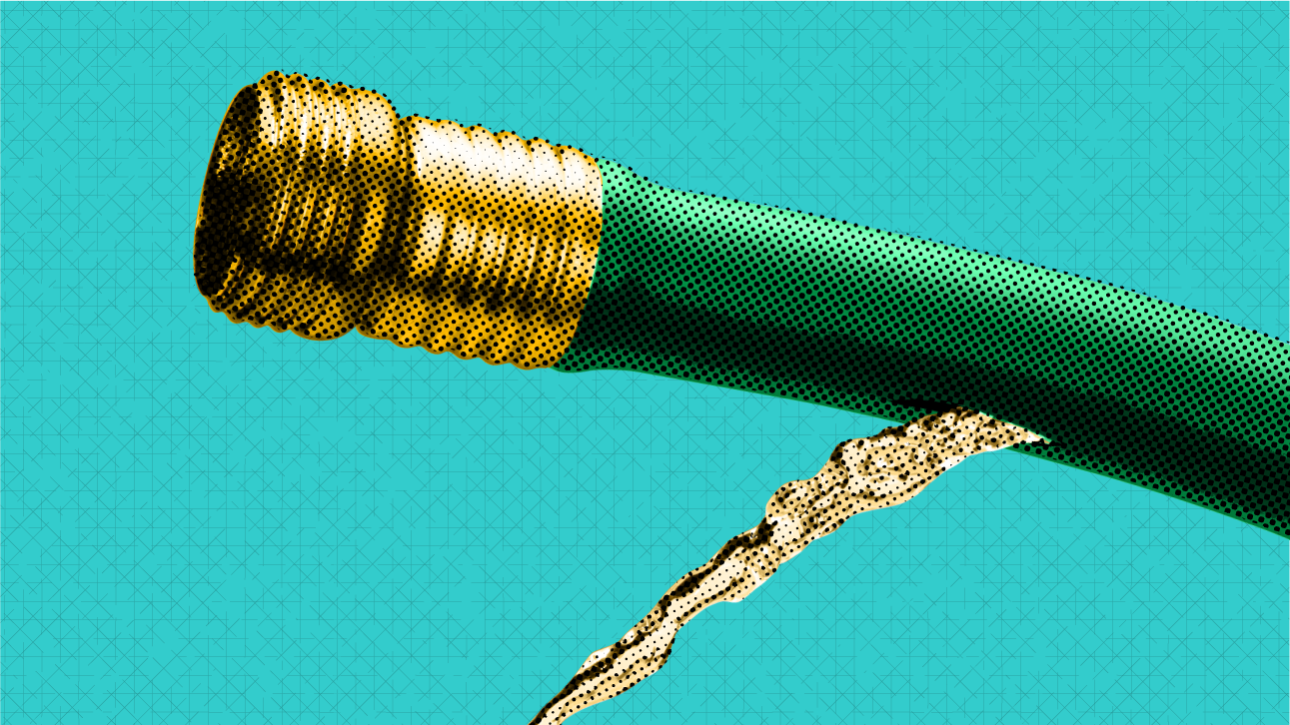 News that Hitler suffered from not just an undescended testicle but also the condition hypospadias, where the opening of the penis is located on the underside rather than the tip, has the Internet abuzz with jokes and speculation that this finally explains everything we need to know about the Fuhrer’s aggression. While the feeling, real or perceived, that you have an off-brand penis is no walk in the park, it hardly explains genocide.

According to UrologyHealth.org, hypsospadias essentially “forms a penis that not only doesn’t work well but also doesn’t look normal.” The opening through a which a man normally urinates and ejaculates can be located on the underside of the shaft, at the base, or even in the scrotum, they explain. Sometimes the penis can curve. This can cause infant boys to spray urine, or in older boys or men, to have sit down to urinate. The condition is considered relatively rare, only occurring in 1 out of 200 boys. Surgery to straighten the shaft and correctly position the opening has been an option since “the late 1800s.”

The origin of Hitler suffering from this particular malady is revealed in Hitler’s Last Day: Minute by Minute, by historians Jonathan Mayo and Emma Craigie. Over at the Washington Post, they include the paragraph in question from the book, which reads: “Hitler himself is believed to have had two forms of genital abnormality: an undescended testicle and a rare condition called penile hypospadias in which the urethra opens on the under side of the penis.”

What’s strange about this news is that the book initially came out in early 2015. But somehow this detail was reported anew by British publication the Daily Star a few days ago, and it launched a thousand dick jokes across the Internet this week. This pun-laden report from U.S. News written by someone, funnily enough, whose surname is Dicker, works in a couple: “Herr Small-Down-There” and “it rhymes with “Third Reich-ropenis.” Dicker ultimately concludes that the finding “could explain Hitler’s frequent bouts of rage and reluctance to be seen naked.”

Other publications (another Hitler small penis piece at Huffington Post was also written by someone else with the last name Dicker—coincidence?) echoed the “this explains everything” sentiment, the majority of which focused on the presumption that Hitler also had a micropenis, an associated condition that can coincide with hypospadias. But one of the Hitler’s Last Day authors has since clarified to the Independent that the assumption that Hitler had a micro-penis is misguided:

In an email interview with The Independent, Ms. Craigie urged caution surrounding the reports, saying that any suggestion he had a micro-penis because he potentially suffered from hypospadias was a “leap” and that she had not seen any evidence to suggest anything more than general hypospadias. … This means more of the penis is fused to the body, meaning in some instances it can appear smaller.

Writing at Salon, Scott Kaufman notes that “It’s understandable why people would be excited by the thought that history’s greatest monster suffered from a debilitating sexual dysfunction — but it also says a lot about how, as culture, we feel about both masculinity and sexual dysfunction, and it doesn’t speak particularly well of it.”

That is to say, we tend to equate a man’s penis size, or lack thereof, and resulting performance as a direct barometer of his self-worth, confidence, behavior, degree of masculinity to a comical degree. Vice wrote that the news that something was wrong with Hitler’s genitals had an inevitability to it, and is a “natural axiom that seems built into the structure of reality.”

Just a few of the tweets that surfaced in light of the news:

Trump is about to become President and we're all sitting around talking about Hitler's dick.

ATHEIST: lol are you praying
ME: yeah, like, to god
ATHEIST: ya lol well i pray to adolf hitler
ME: well he has a bad dick
ATHEIST: we know

It’s not that having a strange penis or any sexual dysfunction wouldn’t cause problems. For every variation on a penis, there is corresponding shame. There is anxiety surrounding being circumcised or uncircumcised. A host of penis disorders. And of course, size shame, even for well-endowed men.

Whatever the trouble impeding male sexual function is, and it can be physical, physiological, or psychological, real or perceived, explains psychotherapist Michel Horvat, it absolutely has “psychosocial implications.” Mainly, he says, because “Most men simply don’t know how common some form of dysfunction is and therefore shame pervades. Not talking about this stuff is the go-to way men respond.”

Dr. Eliza Belle, a psychologist who works with male veteran populations and also counsels clients privately, says she’s seen tremendous psychological difficulty in male patients who suffer from sexual dysfunction, including low self esteem, depression, and anxiety. Men may over compare themselves to other men, they may avoid relationships. They may fear their partners are unfaithful due to their real or perceived inability to perform. What makes this tricky in light of the news that Hitler may have suffered from sexual dysfunction of any kind, though, is the notion that it somehow explains the worst of human behavior, writ large. Like, say, mass genocide.

Hitler’s penis being weird–assuming it was–would just be one of many deep-seated issues that could’ve contributed to his trouble. But generally speaking, research points to the fact that he was a pathological narcissist and paranoid schizophrenic whose abuse at his father’s hands likely fueled his megalomania. He was also a failed artist, and possibly a bipolar meth addict who took bull semen, cocaine and hormones. At any rate, it’s complicated.

But it’s the drawing a direct link that bothers therapists like Horvat, who says that we are questioning this alone speaks to the fact that just as we reduce women to their looks, we reduce men to their function, this notion that “anything short of being a stud,” he says, “means you are in some way lesser.”

“If everyone who had some kind of dysfunctional malfunction ended up being a serial killer, we’d have mass murders going on daily if not hourly,” Horvat says. “Dysfunction is very common.”

What’s more, such oversimplified links don’t help matters. Horvat says there is a sizable component of the men he treats who “believe they are not up to par because of what they have read see or are told from the outside.” Men simply perceive dysfunction where there is none. Horvat’s work is helping men understand the wide range of what normal means and trying to help them individuate from that, to achieve an idea of what normal is for them and their partner. Which is why he thinks using the news of Hitler’s alleged hypospadias to explain monstrous behavior is a bridge too far.

“He was complex, he was a sociopath,” Horvat says. “He might have had a crooked dick—excuse me—but he was also a vegetarian, also had Jewish ancestry and might have had self hate. [Reducing it to this disorder] is essentially soundbyting someone who was deeply flawed and troubled, and it’s a disservice.” Or as comedian Rob Delaney put it:

Hitler's dick was small? Buddy I think it's his small *heart* that was the problem… #MakesYouThink #DamnItsTrue #