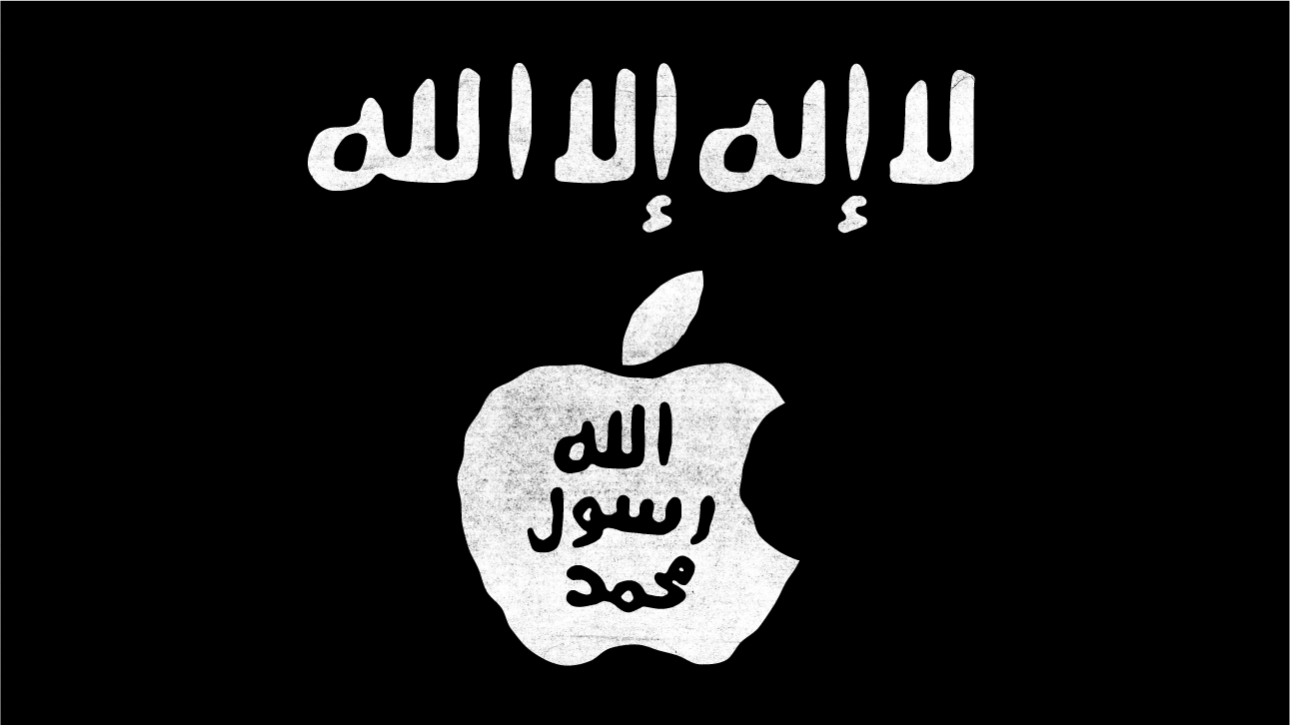 Maricopa County employees won’t be getting replacement iPhones any time soon, because the county attorney’s office won’t support the “official smartphone of terrorists and criminals.”

That’s how Maricopa County Attorney Bill Montgomery described Apple’s phones in a Wednesday news release explaining why his office will no longer provide iPhones to employees. “Apple’s refusal to cooperate with a legitimate law enforcement investigation to unlock a phone used by terrorists puts Apple on the side of terrorists instead of on the side of public safety,” Montgomery said in the statement.

According to the county attorney’s office, 366 of the 546 employee-owned smartphones are iPhones.

Montgomery made the initial announcement to staff on February 21, two days after the Department of Justice filed a motion ordering Apple to comply with an FBI court order to unlock the iPhone 5c that belonged to one of the San Bernardino shooters. Federal agents have been trying to gain access to Syed Rizwan Farook’s phone ever since he and his wife killed 14 people in a shooting spree in December. After many failed attempts, the organization asked Apple to build a backdoor to the phone.

Apple CEO Tim Cook publicly denied the FBI’s request with an open letter to Apple customers, explaining that cooperating with the government would expose Apple users to a risk of attack. “The implications of the government’s demands are chilling,” Cook wrote. “The government could extend this breach of privacy and demand that Apple build surveillance software to intercept your messages, access your health records or financial data, track your location, or even access your phone’s microphone or camera without your knowledge.”

The clash between the Apple and the FBI has incited a national debate amongst tech titans and politicians. Shortly after the DOJ filed the motion, Donald Trump encouraged his supporters to boycott Apple products. Though Montgomery has not suggested Trump was the inspiration for his decision, Maricopa’s controversial Sheriff Joe Arpaio publicly endorsed Trump a month ago.