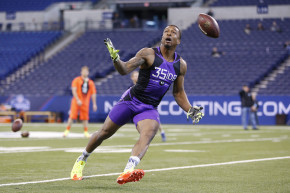 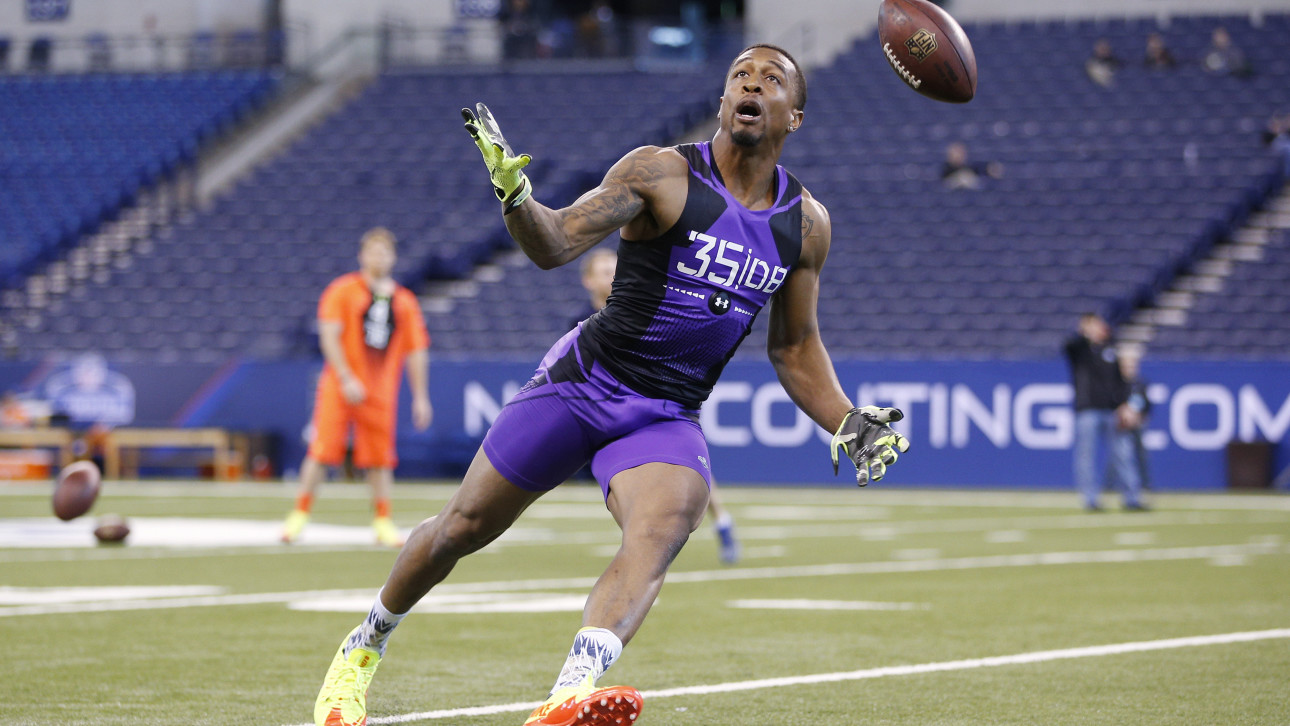 NFL Draft season kicks into high gear this week with the start of the NFL Scouting Combine, a week-long event where prospective football players participate in a series of drills designed to measure their NFL readiness.

So do these drills matter? Does doing well at the combine translate into becoming a Pro Bowl player? Vocativ did a deep dive into the data to find out. Taking a five-year sample of combine data from 2008 to 2012, we did a regression analysis to determine whether results for any of the six physical drills could predict whether a player would end up making at least one Pro Bowl. We did this analysis for seven positions—running back, receiver, offensive line, tight end, defensive line, linebacker and defensive back.

With six drills and seven positions, there were 42 possible combinations that could register as statistically significant. Only four did—the shuttle and cone drills for defensive linemen, and the broad jump for linebackers and defensive backs. Even though these four statistics do hold predictive power, it’s still limited.

What about if a player turns in an epic performance at the combine; is that an indicator he will make the Pro Bowl? We analyzed this by taking the top 20 performances for the six drills at each of the seven player positions to see what percentage of these elite performances were turned in by future Pro Bowlers.

The result? The highest percentage of Pro Bowl players at any given position/drill combination was 25 percent, and 31 of the 42 combinations had a Pro Bowl percentage of less than 20. In other words, doing especially well at one of the drills doesn’t correlate with becoming an elite football player either.

Every year some receiver or defensive back records a blistering time in the 40-yard dash that gets media and scouts buzzing. We looked at the top 20 times for the 40 registered at the combine from 2008-12 at any position, giving us the the cream of the 40 time crop, and found that only five of these players made at least one Pro Bowl, but 16 were taken in at least the fourth round. (Also, seven of these players ended up playing for the Raiders, who at the time were drafting on the basis of Al Davis’ obsession with speed. None of the seven Raiders ended up as Pro Bowl players.)

What does this mean? Well, it means many of the most talked about drills at the combine are basically meaningless. One could argue that the combine can serve a purpose as a proverbial hoop for players to jump through. If a player shows up out of shape, unprepared, or with cloudy piss, scouts can weed him out, but the data collected in drills is increasingly being seen as useless.

The NFL is slowly gaining an awareness of this. Before last year’s combine, reports surfaced that the league was preparing to make changes to the drills. USA Today reported something similar this week, quoting a league official saying “Our first focus is to look at what we do currently and making sure that that’s relevant.” For now, it’s not relevant at all.