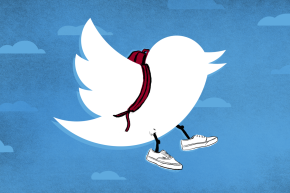 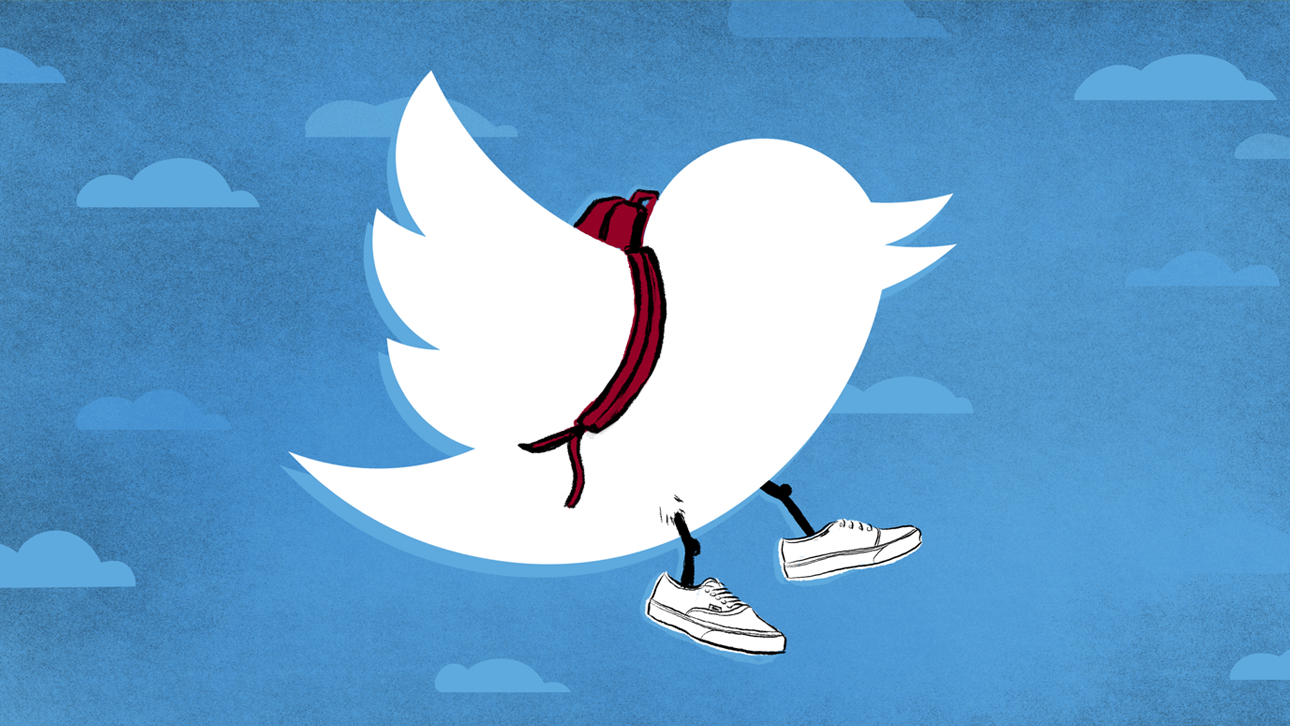 For reasons we may never truly understand, a video compilation of a high school student half-mocking/half-complimenting his friend’s wardrobe has gone mega-viral. In a 30-second montage of nine different Snapchat videos uploaded to Twitter and titled “Damn Daniel,” teenager Joshua Holz repeats the phrase in a voice reminiscent of Eric Cartman. Filming his reluctant-looking friend, Daniel Lara, from his shoes on up, Holz adds commentary like, “Back at it again with the white Vans” while guffawing at his own hilarity.

Since Feb. 15, the original post has amassed over 300,000 retweets (and is still rising). The viral video has spawned eBay bidding wars over the (alleged) pair of famous white vans, Internet quizzes, and parodies. The effects of the video have even made Lara the victim of a seriously not-funny hoax news story, and a real “swatting” prank when police were called to his home address over false reports of a shooting.

There’s no telling how much further the meme will spread or when the damned madness will end, but just as perplexing is the question of how a benign inside joke between two teenagers has scored top billing in the week’s pop culture news cycle. In order to find out, Vocativ analyzed how the viral video reached mass proliferation over the course of the week.

Like all good memes, “Damn Daniel” came from humble beginnings. After Holz posted the video to his Twitter account, it quickly gained popularity within the network of his social circle and classmates. By the next day, the video had spread throughout Youth Twitter, which is notoriously rife with a love of viral content from thirsty high schoolers. The video earned Holz a reported 600 followers overnight while making a verified stud out of Lara:

While youngins were responsible for getting the meme rolling, the real momentum came from humorous content-aggregating Twitter accounts ‏@WORLDSTARHIPHOP, ‏@WORLDSTARC0MEDY, and @FunnyPicsDepot. After that, it was open season as news outlets “broke” stories on the rising Internet sensation. In four days’ time, brands like Vans and Clorox had pounced on the opportunity for guaranteed viral advertising, and previously unknown musicians had dropped opportunistic remixes.

Just one week after the hype machine came into being, Google Trend data seems to indicate that it reached its peak. By now, dozens of media outlets have reported on the phenomenon, brands have used the video for marketing purposes, and—full circle—media outlets have reported on brands using the video for marketing purposes. Daaaaaaamn, social media.