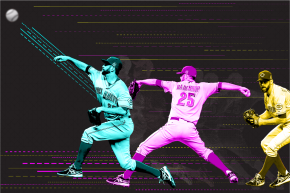 What’s It Like To Be A Baseball Journeyman?
By Joe Lemire

540-mile road trips, living like a vagabond, and family stress are all part of the deal 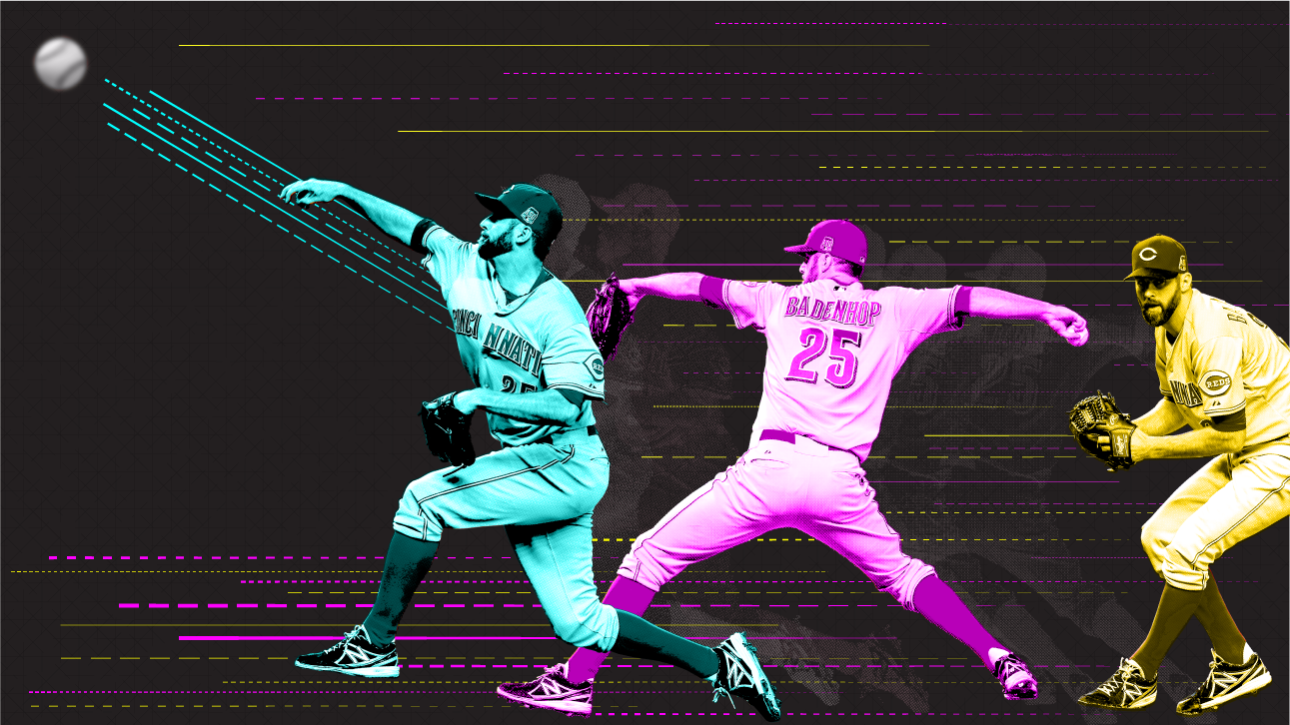 The journeyman is common to every sport, but none more so than baseball. With its large rosters, multi-level minor leagues, and near-endless international incarnations, a baseball career, for most players, boils down to chasing work wherever it may present itself. Major league reliever Burke Badenhop is no exception.

For the second straight year, Badenhop, 33, remained unsigned until February despite coming off seasons of divergent performances.

The 6’5” right-hander had a career season in 2014 with the Boston Red Sox (2.29 ERA in 70 2/3 innings) yet didn’t sign with the Cincinnati Reds for 2015 until Feb. 7, finishing the season with a 3.93 ERA and the worst strikeout rate of his career. The Reds declined the 2016 team option on his contract, making him a free agent again, albeit with weaker bonafides and an extra year of age.

His wait finally ended last Thursday, Feb. 18, with a 4 p.m. phone call from the Washington Nationals—his sixth team in six seasons—who signed him to a minor league contract with an invite to spring training, which is essentially a tryout that began with the first pitcher-and-catcher workout on Saturday morning.

At 7 o’clock Friday morning, Badenhop drove south to Nationals’ camp in Viera, Fla., with his wife, Sara, and two-and-a-half-year-old daughter, Emily. That’s a 15-hour turnaround to pack for three people for at least seven weeks—depending on whether he makes the team—not to mention close up the house for an extended absence.

“She’s the real star of this whole show, to be quite honest with you,” Badenhop said of his wife. “If you think I know what things to pack for my daughter for a couple months, you’re crazy.”

While star players revel in riches, most players don’t have the luxury of long-term, big-money contracts. A journeyman middle reliever with four career saves like Badenhop, for instance, follows a “vagabond, gypsy life” with complicated family logistics to keep pursuing his baseball dream. While he has baseball to latch onto, he understands this career path can be harder on his family given the many transitions it requires. “It always makes you feel worse, “ he said.

While careful not to complain because he realizes how desirable his opportunity is (and he does have an estimated $8.8 million in career earnings), he noted that he lives in his Charlotte, North Carolina house no more than four months per year: “That’s probably the hardest part: you’re not home, ever.”

While a 540-mile road trip may seem daunting to a toddler, Badenhop reported that his daughter was actually pretty pumped because she got to “watch a lot of iPad” and spends mornings in Florida pining to put on her floatie wings and go to the beach.

Now in camp, Badenhop goes to work each morning, leaving his wife to not only care for their daughter but also find a place to live for the rest of spring training. That can be challenging late in the offseason, especially in a largely undeveloped area like Viera and when they’re in unfamiliar environs, as they are for the sixth straight spring. After four nights in an extended-stay hotel, they moved into a one-bedroom apartment.

“Honestly, that’s all that was available, as far as something that wasn’t too far away or that was in a decent location. You don’t know any of these areas, so you can look on Craigslist or Zillow all you want and you might find a place that looks great, but I want to keep my family safe and in a good spot, so that’s where you lean on [teammates].”

Now there’s the question of stocking the unit with enough basic necessities to replicate home life. That’s a challenge, particularly for a self-proclaimed “homebody” like Badenhop.

“There are lots of things you take for granted, like having condiments: ketchup, salt and pepper shakers,” he said. “I remember one year I was going nuts because we didn’t have scissors in the house. Or one of the hard parts, too, is right now you’ve got to get all your taxes done. I’m getting tax documents, and I don’t have a printer.”

At least Emily is too young for school, which mitigates another complication faced by many players’ families. She is three years away from starting kindergarten.

“Hopefully that won’t be a problem,” Badenhop said, “but in baseball years that’s a long way down the road.”