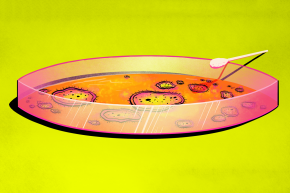 Rubbing Vaginal Fluids On Babies’ Faces Might Not Be A Good Idea
By Joshua A. Krisch

Vaginal seeding involves swabbing vaginal fluids onto a newborn's face. Doctors are already doing it, even though there isn't any evidence that it's safe or effective 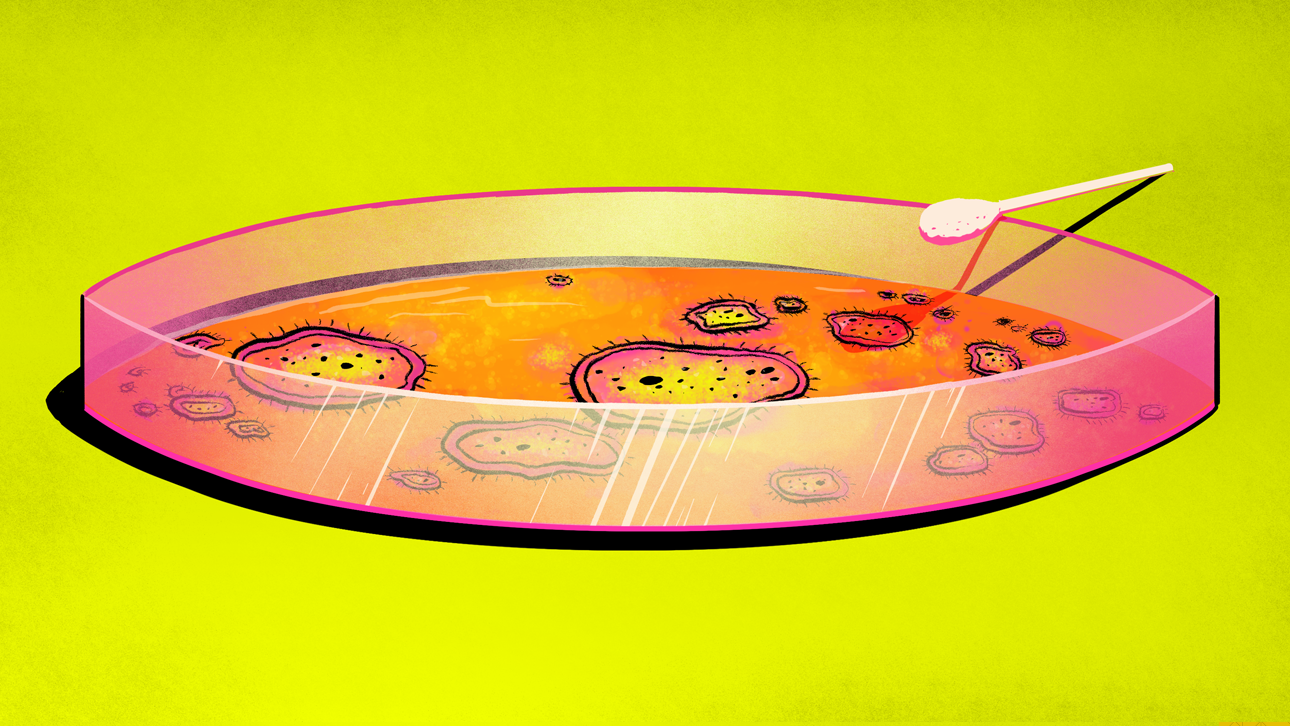 C-sections can save both a mother and her baby’s life, but the procedure has its downsides. During vaginal delivery, a newborn is exposed to millions of healthy bacteria—not so in the sterile condition of a surgical procedure. So physicians sometimes make up for the lack of good bacteria with vaginal seeding, a procedure that involves swabbing a mother’s vagina and then wiping it on the baby.

Now, you may be asking yourself—is that really how science works? Can you actually just give babies healthy bacteria by rubbing vaginal fluids on them?

The answer is unclear, according to a new paper in BMJ. And that’s disturbing, because physicians around the world are already working vaginal seeding into their practices, without any evidence that it is effective—or even safe.

“Demand has outstripped both professional awareness and professional guidance on [vaginal seeding],” the researchers write. “Newborns may develop severe infections from exposure to vaginal commensals and pathogens.”

Researchers claim that the media has become enthralled with the idea of vaginal seeding far too early—before scientists actually had a chance to test its safety and efficacy. Indeed, online news outlets have been raving about the procedure since the summer of 2015, despite the lack of evidence in support of exposing newborns to vaginal fluids. To date, only one clinical trial has been conducted on vaginal seeding, but the results remain controversial and the researchers did not bother to test whether mothers who practiced vaginal seeding were at increased risk of transmitting new diseases to their babies.

Here’s the problem. We deliver a lot of babies via C-section nowadays—up to about one quarter of all births, in some rich countries. Systematic reviews have shown that C-sections are associated with minor risks in obesity, asthma and autoimmune diseases, all of which are also linked to a lack of essential bacteria usually obtained through vaginal birth. If we can expose C-section newborns to those same bacteria shortly after birth, the argument goes, we might be able to avoid some adverse outcomes.

But what about women who have STDs, especially ones they don’t know about? Well, in 25 percent of all cases, their babies are fine because they were delivered by C-section, in a sterile environment. If we then swab vaginal fluids on that newborn, however, we could be taking a perfectly healthy baby and infecting it with viruses that can kill them.

In fact, according to the authors of the paper, this almost happened. “One colleague had to intervene when a mother with genital herpes, who had undergone a caesarean section, was about to undertake this process,” the authors write. “Swabbing would have potentially transferred the herpes virus to the baby.”

Now, the risks may outweigh the benefits—but we don’t know yet because it hasn’t been studied. But until we have studies demonstrating that vaginal seeding is safe (or that it even works!) the authors argue that physicians have no right to practice the new procedure, or push it on patients, without informing them of all the potential risks.

“Doctors, nurses, midwives and parents need to be aware they are doing something with a potential risk that currently doesn’t have any evidence of benefit,” said Aubrey Cunnington, physician at the Imperial College London and coauthor on the study, in a statement.