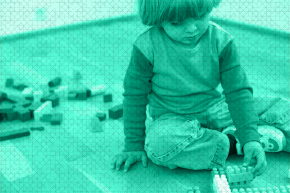 CDC recently announced that laminate floors are safe, only to realize that they forgot to convert from feet to meters—and that the cancer risk is three-fold higher 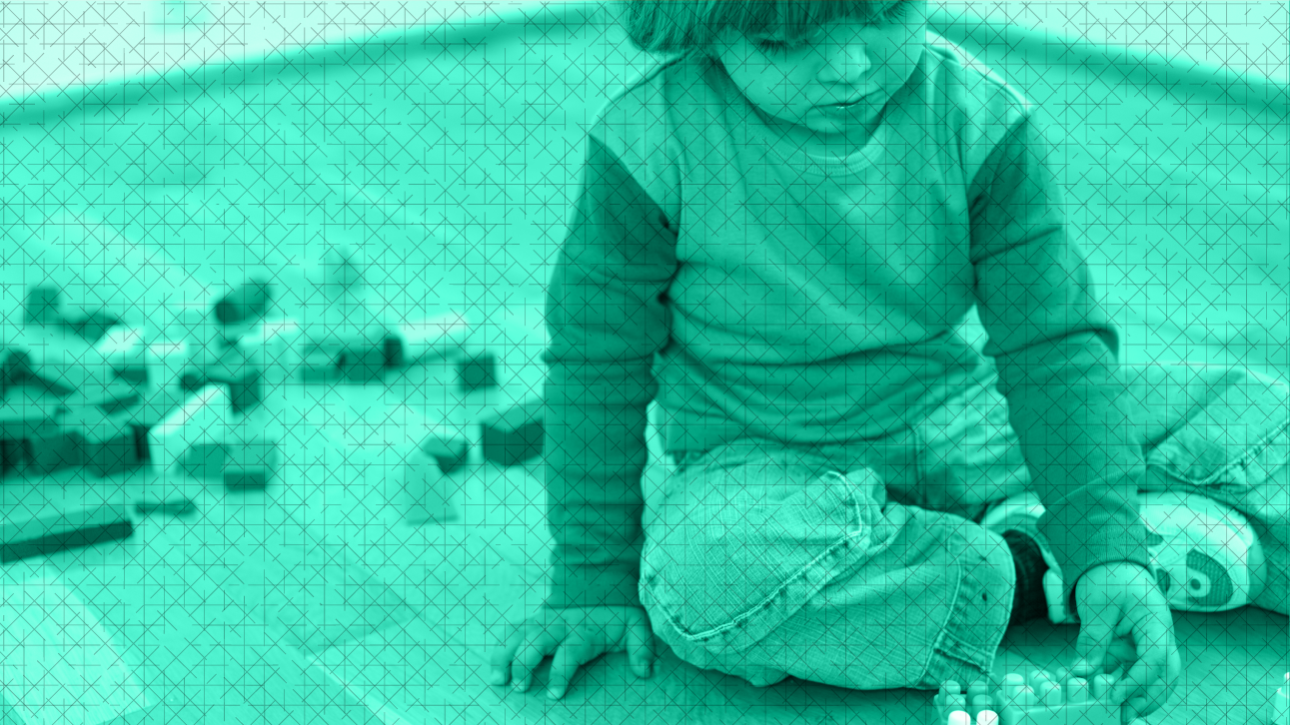 Laminate flooring, that synthetic tile that looks like finished wood, is probably lurking beneath the carpet in your ratty Brooklyn apartment. And recently, it’s been the subject of some controversy.

From the CDC’s revised report:

Health risks of people who have the laminate flooring are being revised to reflect greater exposure to formaldehyde, which could cause eye, nose, and throat irritation for anyone. The estimated risk of cancer associated with exposure to the flooring increased. The CDC/ATSDR indoor air model used an incorrect value for ceiling height.  As a result, the health risks were calculated using airborne concentration estimates about 3 times lower than they should have been.

Skeptical health journalism won the day when a 60 minutes report found the error upon performing their own calculations. It turns out CDC had forgotten to convert to the metric system—from feet to meters—when measuring the formaldehyde content in areas covered by laminate flooring. Due to their math mistake, the estimated risk of cancer is likely to climb from nine cases per 100,000 (an insignificant risk) to as many as 30 cases per 100,000 (still not much of a risk, but one heck of a lot higher than previously thought). Risk of asthma and other upper airway problems is also expected to increase.

Stock in Lumber Liquidators, a company that sells the questionable flooring, plummeted accordingly according to Bloomberg News, which notes that the stock dropped 20 percent on Monday to $11.40. Lumber Liquidators sells $120 million in laminate flooring each year, and recently lifted a self-imposed ban on a class of Chinese laminates, imposed after a 2015 report suggested that the laminate may cause cancer. The company says that it intends to continue selling the laminate flooring, and now offers a free air test to worried customers. “Despite the errors in CDC’s calculation, we note that they do not expect to change their recommendations,” the company told NBC.

But one, important question remains. How exactly does a panel of health experts and scientists employed by the CDC make a grade school error in calculations about something as important as cancer risk?

That’s got to hurt.